SHY Martin (Sara Hjellström) is a talented singer-songwriter from Lerdala, Sweden. Not too long ago, she released a heartfelt emo-pop tune, entitled, “Make Us Never Happen”.

‘Make Us Never Happen’ tells a bittersweet tale of a young woman who wishes she could go back in time and undo a relationship that she once shared with her best friend.

“A few years ago, I fell in love with my best friend, only to realize later that it was a big mistake. By that time, too many things had passed that we couldn’t unsay or undo. Our relationship was short and intense. We both ended up hurt and damaged, desperately trying to figure out why we couldn’t make sense together. The truth really was simple, we didn’t need each other in that way. I don’t like to regret anything, but I hated losing the person I cared about the most, and I hated how we destroyed the friendship we once had when all we wanted was to save each other. It took me a long time to accept that I wouldn’t get my best friend back and that I had to let go.” – SHY Martin

‘Make Us Never Happen’ marks the first original release for SHY Martin since the release of her summer 2019 single, “Same Old“, and “Out of My Hands“.

Also, the song is a precursor to her forthcoming EP, set to be released in 2020.

Not too long ago, she released a new collaboration with Swedish duo NOTD (“Keep You Mine”) and Boy In Space (“On a Prayer”).

Boy In Space – “On a Prayer” single feat. SHY Martin

“I’ve been dead for days, I just feel like a black hole. Got my head in space, I’m alone where should I go? Everything we did is saved in a box full of Polaroids, and when I drink, I don’t think so I call just to say hello.” – lyrics

SHY Martin is a name you should remember. With each release, she continues to establish herself as an exciting artist to watch.

So far, her music has amassed over 150 million streams online via Spotify.

Also, 2019 saw her complete her first European headline tour, which traversed 14 cities and stunned audiences with her electrifying live show.

She will be supporting Nina Nesbitt on December 10, 2019, at her London show at the Electric Ballroom. 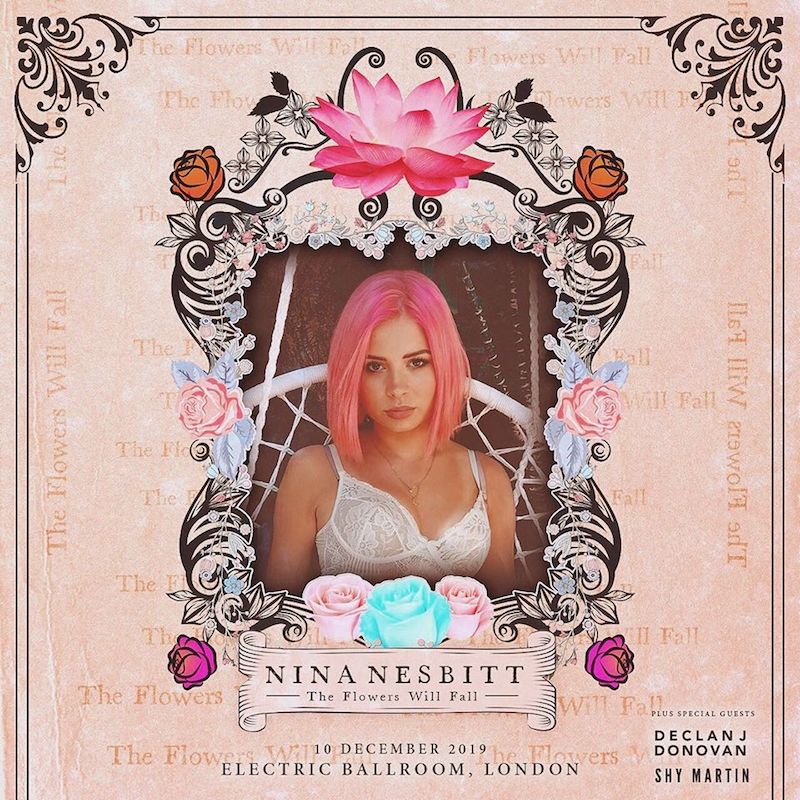 We recommend adding SHY Martin’s “Make Us Never Happen” single to your personal playlist. Also, let us know how you feel about it in the comment section below.