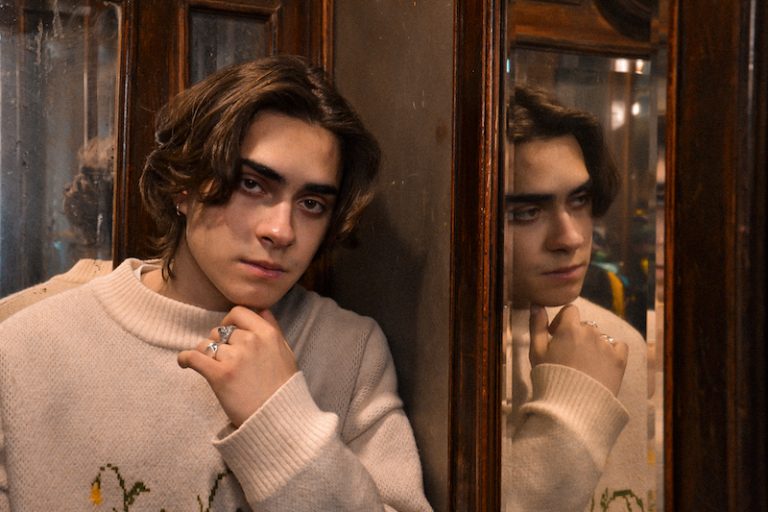 Maro is a fast-rising singer-songwriter from Beirut, Lebanon. Not too long ago, he released a heart-touching pop tune, entitled, “heart to spare,” produced by Jared Schraff via Snafu Records.

‘heart to spare’ tells a heartfelt tale about a young guy who recently separated from his significant other. Apparently, his heart is broken, and he doesn’t want to fall in love ever again. However, it’s Saturday night, and he’s lonely, desperately in need of someone to hold. And that’s when the girl (who broke his heart) reappears in his life. She enters his room and he finds himself falling back to his same old ways.

“In the moment, I was writing ‘heart to spare,’ I wanted to describe the feeling of not wanting to catch feelings again with the same girl. But every time I’m close to moving on, she just hops right back into my life. ‘Then you walked into the room,’ and since I haven’t fully moved on, it’s hard to fight it so in the pre-chorus I’m telling her, you left me lonely last time and broke my heart. So I don’t have another heart to spare. It’s like one of those video games where you have three hearts. And if you end up losing them all, you’ll have to restart from the beginning, and I don’t wanna get to that ha-ha.” – Maro explained 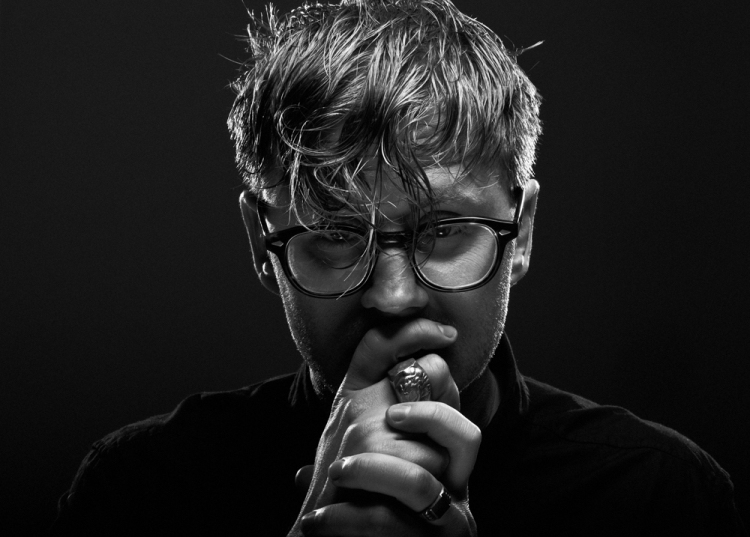 “Jared’s sound was exactly what I was looking for, for this song. Also, I was stoked when he loved it enough to take it on.” – Maro stated

Jared Schraff is responsible for a number of listing hits since leaving Saturday Night Live for a full-time music production career. He is behind Billboard successes like Da Baby’s “Kirk,” Trippie Redd’s “A Love Letter To You 4,” and Machine Gun Kelly’s “Tickets to My Downfall.” Also, Lil Baby’s RIAA Album of the Year, “My Turn.” Jared also anchored massive hit singles like Post Malone and Tyla Yaweh’s “Tommy Lee,” and Iann Dior’s “Gone Girl.” The latter of which currently boasts over 181 million streams on Spotify. 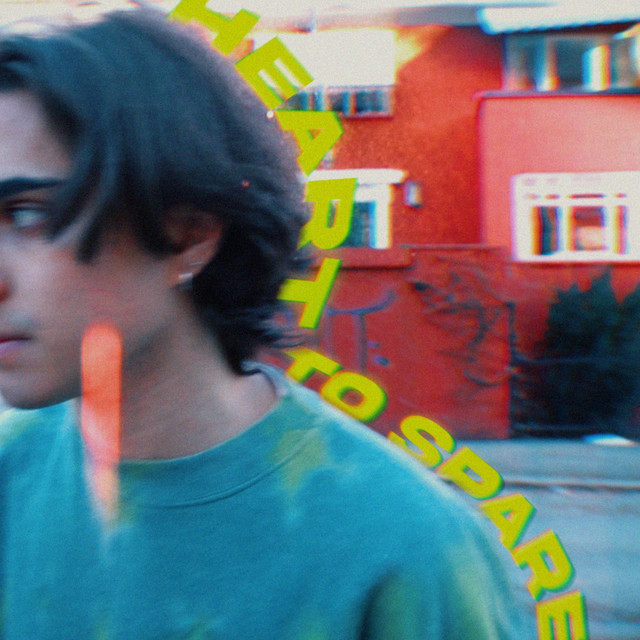 “I want to have something that fans hear and immediately know, this is Maro. The music is raw and emotional, and I just want people to find it real.” – Maro stated

Maro’s creative path is only just beginning, though his vision is already well-defined: to create songs that are sonically distinct and authentic to Maro at his core.

We recommend adding Maro’s “heart to spare” single to your favorite playlist. Also, let us know how you feel in the comment section below. Mel Blanc’s famous catchphrase, “That’s All Folks!” Thanks for reading another great article on Bong Mines Entertainment. And always remember that (P) Positive, (E) Energy, (A) Always, (C) Creates, (E) Elevation (P.E.A.C.E).