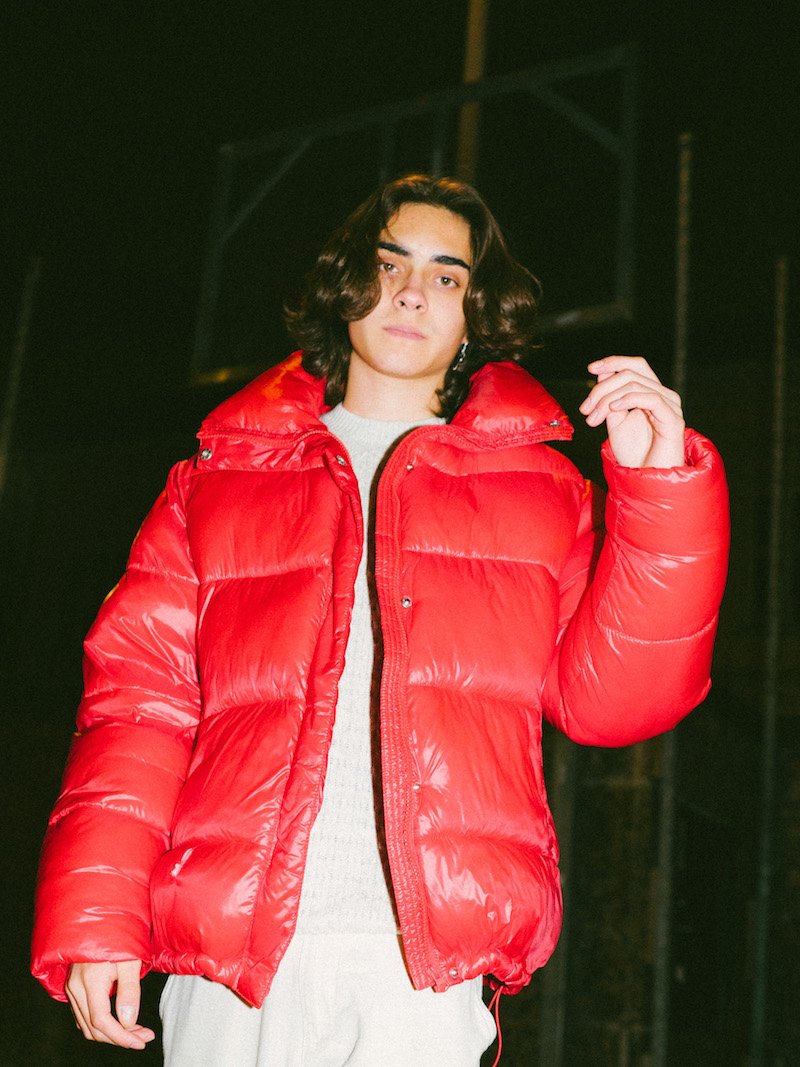 Maro is a 19-year-old Lebanese/Ukrainian singer-songwriter from Beirut, Lebanon. Not too long ago, he released an attractive debut single, entitled, “Carsick”.

“‘Carsick’ is about my on-and-off relationship with a girl. Despite knowing there’s no point in trying again, I still do, which leads me to bad habits and a repetitive cycle.” — Maro stated

‘Carsick’ is perfect for listeners who have experienced having a crush. The adorable tune contains a love-based narrative, ear-welcoming vocals, and tuneful melodies. Also, the song possesses moody instrumentation flavored with a commercial pop aroma. Furthermore, “Carsick” serves as a wonderful introduction to what listeners can expect to hear on Maro’s upcoming debut EP, set to be released in the fall of 2020.

“You will always be the better part of me.”

“Moving and traveling around during my early teenage years made me feel lonely. I started to write songs and be creative. Also, it became the perfect outlet for my emotions.” – Maro stated

Every musical era brings forth a new generation of exceptional talents. One of these gifted individuals is Maro, an up-and-coming artist who speaks four languages (Arabic, Russian, English, and French). He was born in poverty-stricken Beirut and moved several times throughout his upbringing amidst war-torn Lebanon. Emerging from his chaotic surroundings was music, a much-needed constant, and creative outlet.

“My parents’ taste in music has really contributed to my sound as an artist in terms of deriving inspiration from Lebanese and Ukrainian culture.”

So far, Maro has accumulated a 695K cult following on YouTube alone (36.2M+ views). His fan base extends over all platforms worldwide to 920K fans and 1M+ views on TikTok.  Also, his multi-cultural background (with a Lebanese father and Ukrainian mother) has become the centerpiece of his artistry. 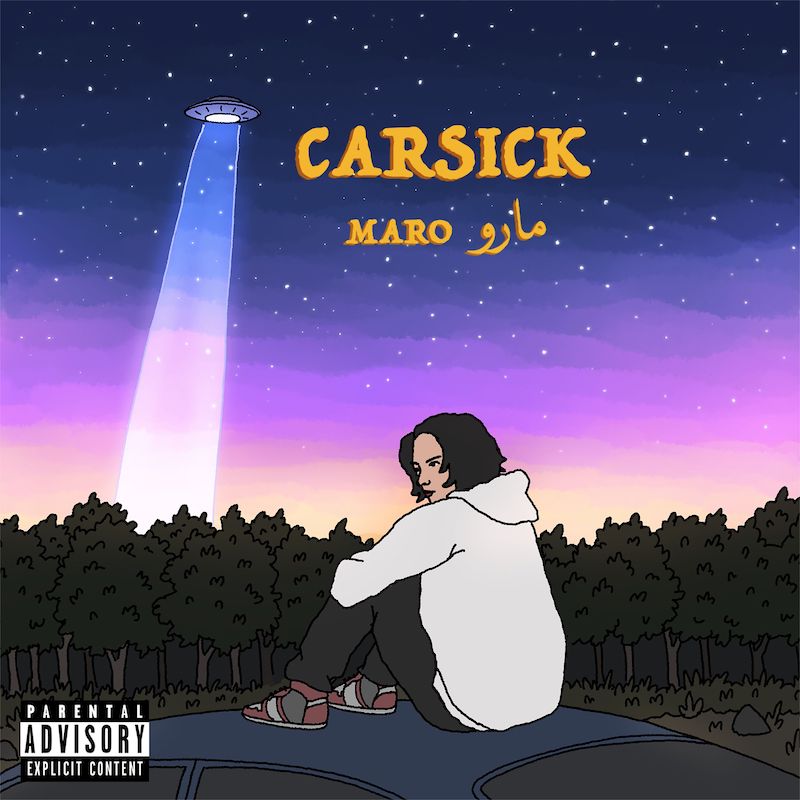 “I want to have something that fans hear and immediately know, this is Maro. The music is raw and emotional, and I just want people to find it real.”

We recommend adding Maro’s “Carsick” single to your personal playlist. Also, let us know how you feel in the comment section below.