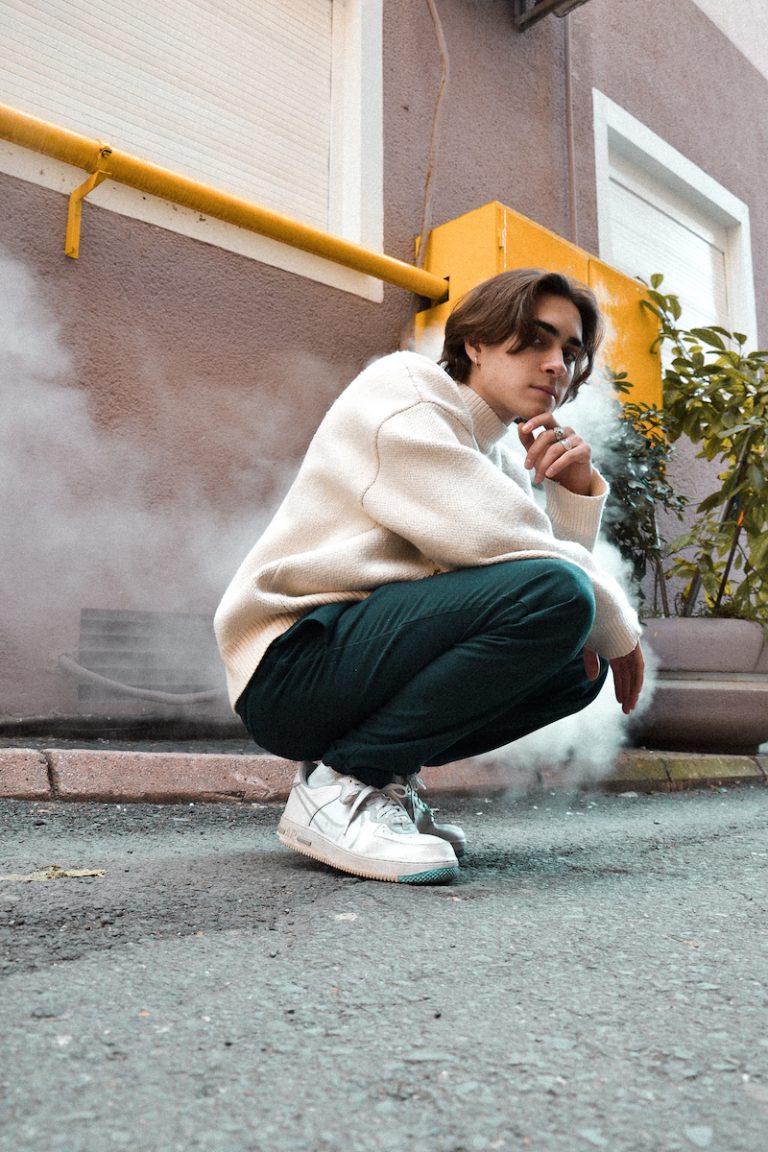 Maro is a rising singer-songwriter from Beirut, Lebanon. Not too long ago, he released a lovely emo-pop tune, entitled, “Addicted to Her Sadness.”

Maro – “Addicted to Her Sadness” single

‘Addicted to Her Sadness’ tells an intriguing tale about a young guy who finds himself in a dependent relationship with his significant other. Apparently, he’s addicted to her sadness and has fallen deeply in love with her. His friends are telling him that she is no good for him but he doesn’t believe them. Deep down, he knows that they are right, but finds it hard to overcome his addiction.

‘Addicted to Her Sadness’ contains a relationship-based narrative, ear-pleasing vocalization, and tuneful melodies that will resonate well with fans of Justin Bieber. The likable tune possesses guitar-driven instrumentation flavored with an emotional pop vibration. Furthermore, “Addicted to Her Sadness” follows mildly on the heels of Maro’s “Carsick,” “Take It Back,” and “heart to spare” singles.

“Addicted to Her Sadness” single 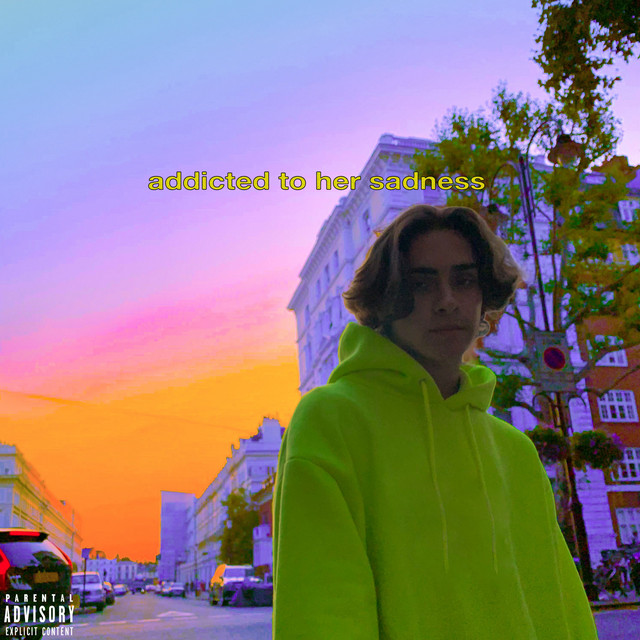 We recommend adding Maro’s “Addicted to Her Sadness” single to your favorite pop playlist. Also, let us know how you feel in the comment section below. Mel Blanc’s famous catchphrase, “That’s All Folks!” Thanks for reading another great article on Bong Mines Entertainment. And always remember that (P) Positive, (E) Energy, (A) Always, (C) Creates, (E) Elevation (P.E.A.C.E).