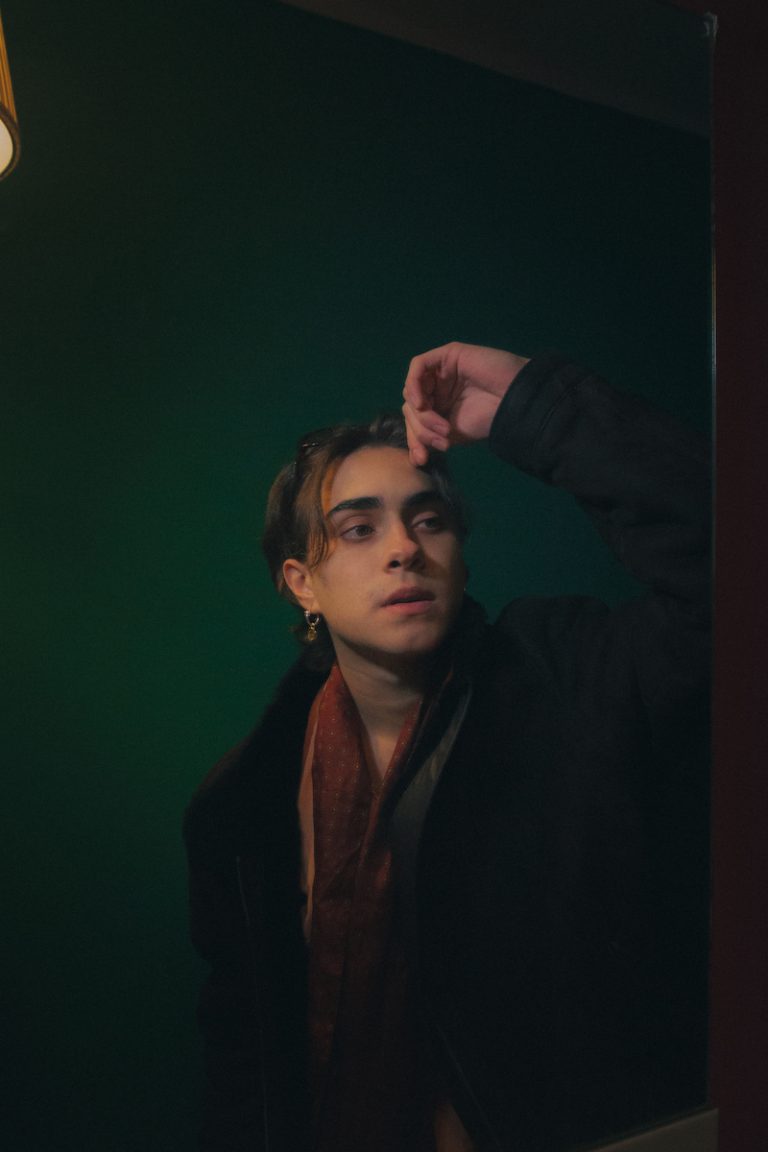 Maro releases an appealing audiovisual for his “Take It Back” single

Maro is a fast-rising singer-songwriter from Beirut, Lebanon. Not too long ago, he released an appealing audiovisual for his “Take It Back” single via Snafu Records.

Maro – “Take It Back” music video

‘Take It Back’ tells a bittersweet tale about a young guy who thinks about someone from his not too distant past. Apparently, she was once his significant other, but now there is a lot of space and time between them. However, that doesn’t stop him from reminiscing about the time when they were on good terms.

‘Take It Back’ contains a relationship-based narrative, ear-pleasing vocals, and tuneful melodies. The likable tune possesses vibey instrumentation flavored with a warm indie-pop vibration. Furthermore, “Take It Back” follows hot on the heels of Maro’s debut single, entitled, “Carsick.” 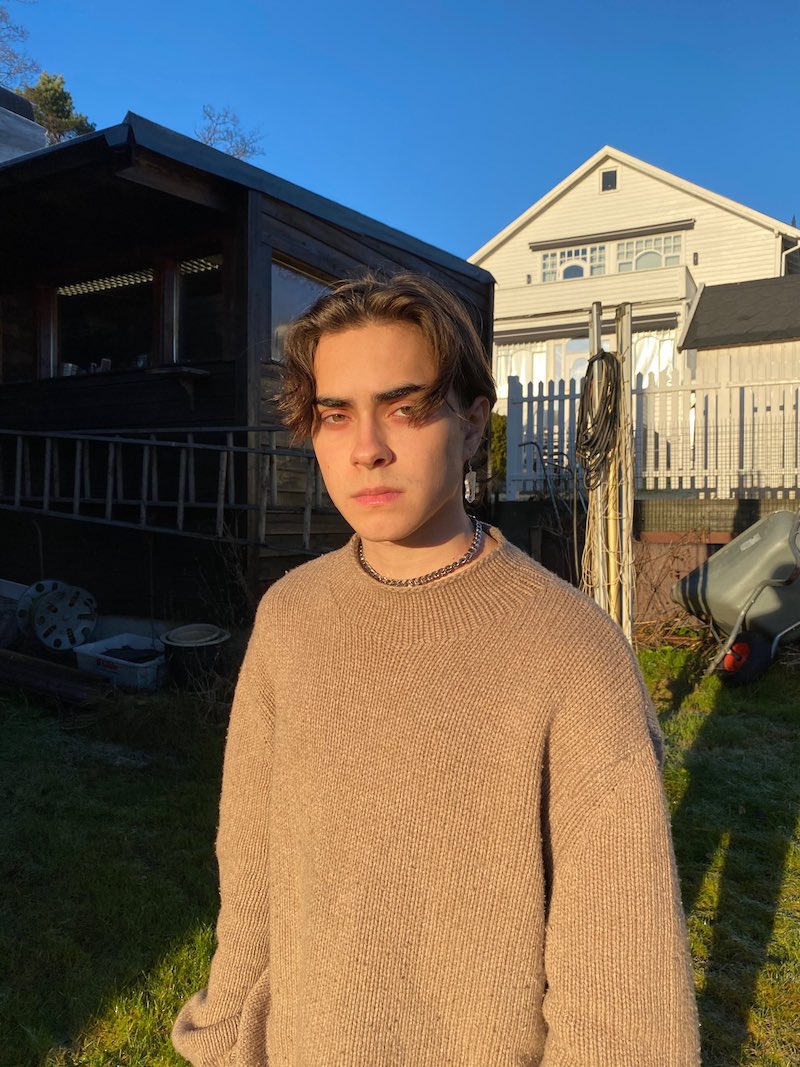 “‘Take It Back’ is about being nostalgic and reminiscing about the good moments you’ve had with a person when you were in high-school. Experiencing the feeling of missing that someone, who’s not in your life anymore. It takes you back to the good times you miss and describes how someone made you feel, and how you feel about it now, years later.” – Maro explained

“My parents’ taste in music has really contributed to my sound as an artist in terms of deriving inspiration from Lebanese and Ukrainian culture.” — Maro stated

“Take It Back” single 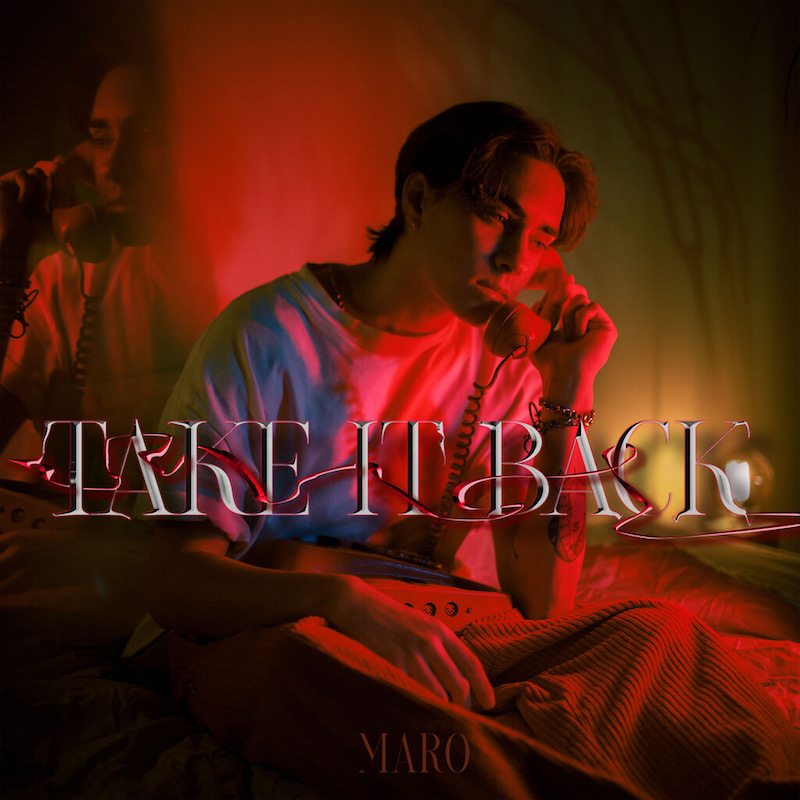 “I want to travel the world and perform my music in different countries for different cultures. But I also want to keep it very personal. My favorite songs are the ones I write alone in my room at 3 a.m. That’s when it comes out the most natural and raw, which to me is the kind of music that really leaves an impact.” – Maro stated

Maro remains focused on endlessly expanding his musical vocabulary. So far, he is fluent in four languages including French, Arabic, Russian, and English. Currently, he sings in seven languages including the aforementioned four languages, Turkish, Italian, and Spanish. Also, he’s now learning Korean and Indonesian and has plans of introducing elements of Arabic and Ukrainian music into his sonic palette as well. At the same time, Maro is intent on maintaining a certain intimacy in his approach to pop.

We recommend adding Maro’s “Take It Back” single to your favorite playlist. Also, let us know how you feel in the comment section below. Mel Blanc’s famous catchphrase, “That’s All Folks!” Thanks for reading another great article on Bong Mines Entertainment, and always remember that (P) Positive, (E) Energy, (A) Always, (C) Creates, (E) Elevation (P.E.A.C.E).