Rich The Kid is a rapper from New York City. He emerged out of the Atlanta trap movement. Not too long ago, he released a music video for his “Early Morning Trappin” single featuring Trippie Redd.

“Was up trappin’ early. She bad and boujee, but whippin’ a birdie. My cup is so dirty. Your diamonds don’t shine, my pinky a 30. Pour up the pint, that’s so clean. The rims of the Bentley cost 14. Ain’t doin’ no talkin’, the red beam. My bitches bring b*tches, young ni^^a, we flexin’.”

The likable tune is featured on Rich The Kid’s “The World Is Yours” album. 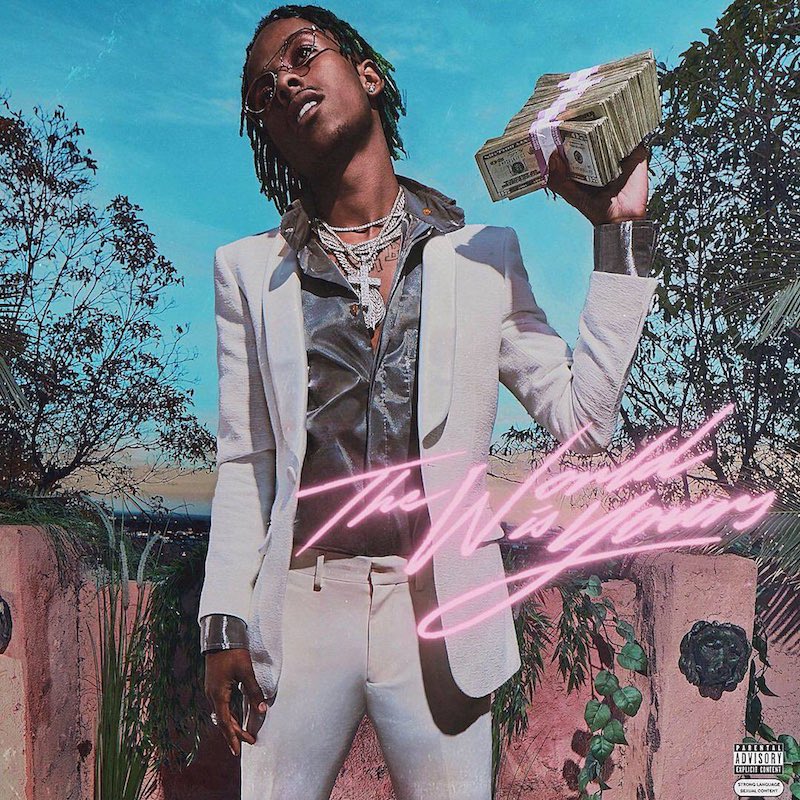 We recommend adding Rich The Kid’s “Early Morning Trappin” single to your personal playlist. Also, let us know how you feel about it in the comment section below.