Rich The Kid releases visuals for his “Dead Friends” single

Rich The Kid is a trendy rap artist that’s associated with the Atlanta trap movement. Not too long ago, he released a music video for “Dead Friends”, a single from his “The World Is Yours” album.

On “Dead Friends”, Rich The Kid takes a few jabs at Lil Uzi Vert for Vert’s claim that he wouldn’t sign to Rich’s label because they sign artists for $20,000. That comment didn’t sit too well with Rich, who responded via social media.

Uzi added wood to the fire by posting an Instagram post of him wearing green hair while holding a humongous crab. Again, Rich The Kid responded before finally releasing his “Dead Friends” single.

Rich The Kid – “The World Is Yours” album 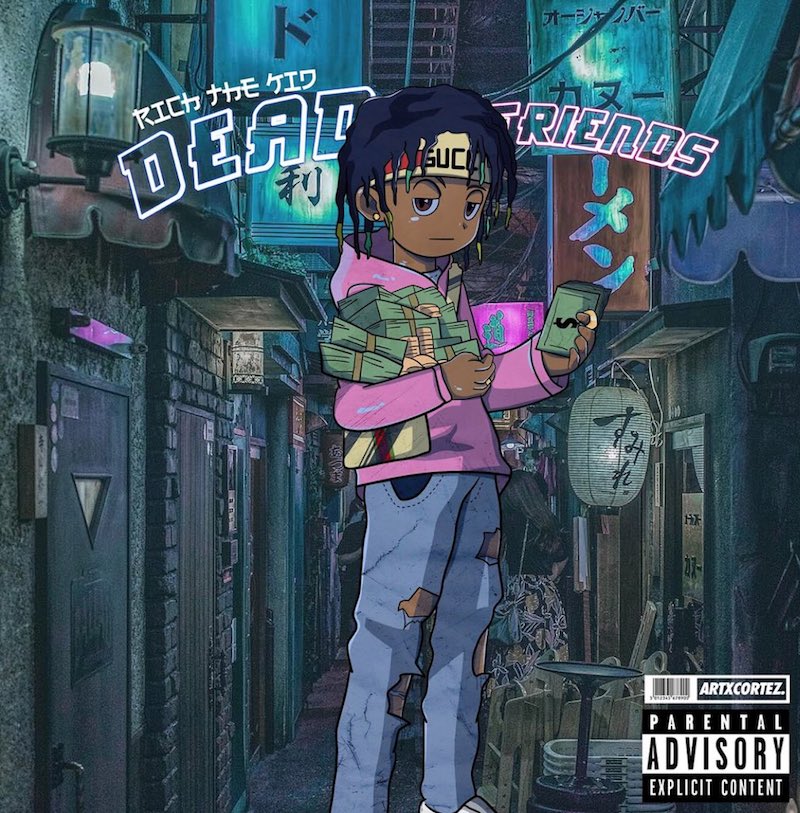 “Pull up with the drama better be movin’ proper. Better use a yoppa. We ain’t playin’ fair, you a teddy bear. My wrist too cold with Moncler. Talkin’ the trap but you not there.”