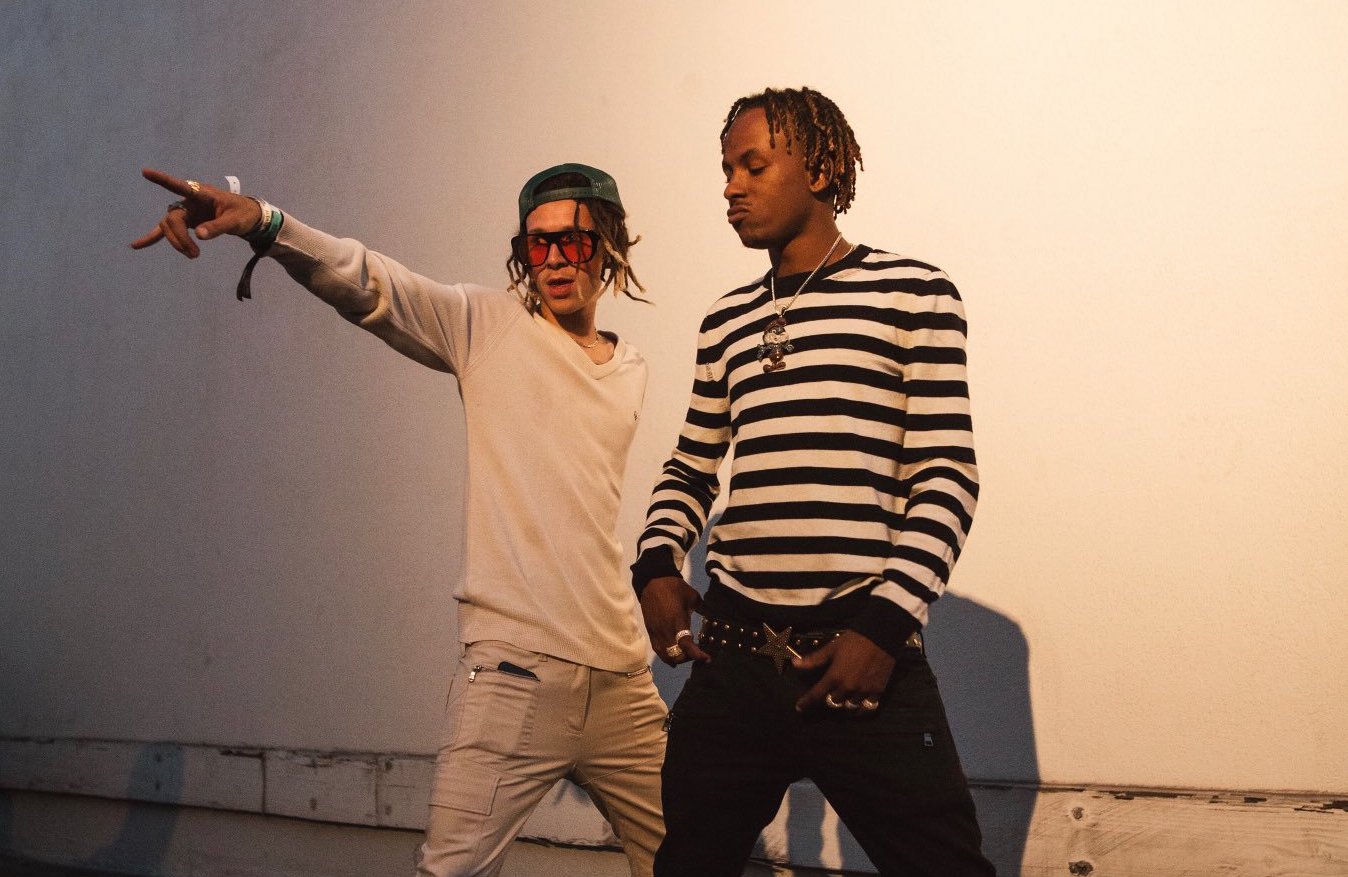 Ant Beale is a rising rapper from New Jersey. Not too long ago, he released a music video for his “Dirty Taurus” single featuring Rich The Kid.

“They be like ‘Ant Beale, all he do is pop sh*t’. Seen him out in Cali’ he was chilling with a pop b*tch. Then I turned around and seen him driving in his mom’s whip. They all love to talk about the kid ’cause they don’t got sh*t. They ain’t never seen sh*t, less they seen me out in Calabasas with a scene b*tch. Smelling like some Dolce & Gabbana mixed with lean sip, and a little green sh*t. F**k that sh*t they talk about ’cause it don’t ever mean sh*t.” – lyrics