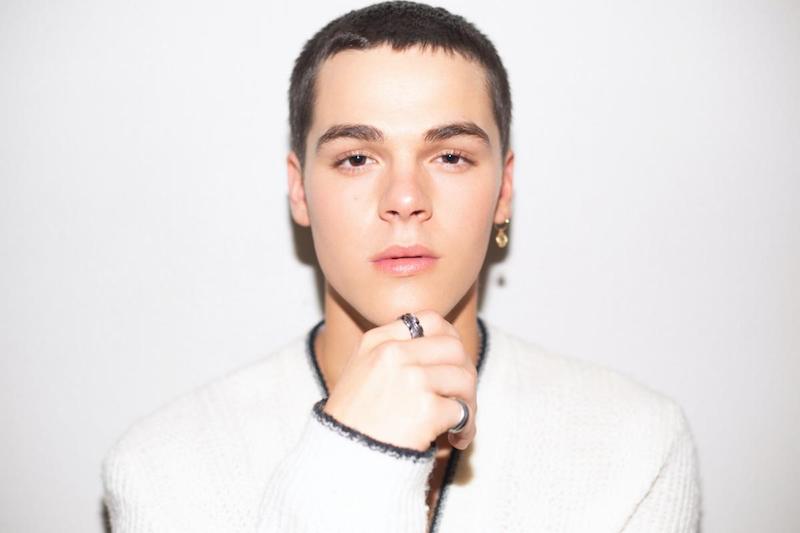 AJ Mitchell is an emerging singer-songwriter from Belleville, Illinois. Not too long ago, he released a wonderful music video for his “Spring Break” single featuring Rich The Kid.

“I had a blast making ‘Spring Break’. I haven’t really made a song like this before and I’m excited for people to hear a new side to me. I’ve always liked challenging myself and making different kinds of music, so it was nice to make something so carefree and fun. It’s really just inspired by the idea that ‘Spring Break’ is a frame of mind. If you’re not on spring break, listening to this song will take you right there.” – AJ Mitchell

As he readies his forthcoming debut album, AJ Mitchell continues to prove himself as one of 2020’s breakout artists. Across the past year, he has received recognition as both an MTV PUSH artist and a 2019 Vevo LIFT artist. Also, he’s already ranked among the Top 500 artists on Spotify and is closing in on eight million monthly listeners.

AJ released his Slow Dance EP via Epic Records in August 2019, which features the smash-hit title track featuring Ava Max. The song follows his performances at the 2019 VMAs as well as on The Today Show and Live With Kelly and Ryan.

We recommend adding AJ Mitchell’s “Spring Break” single to your personal playlist. Also, let us know how you feel about it in the comment section below.