AJ Mitchell is a rising singer-songwriter from Belleville, Illinois. Not too long ago, he released an electro-pop tune, entitled, “Say It Again”.

The song, which premiered on the cover of Apple Music’s New Music Daily playlist, follows on the heels of AJ Mitchell’s “Like Strangers Do” single. 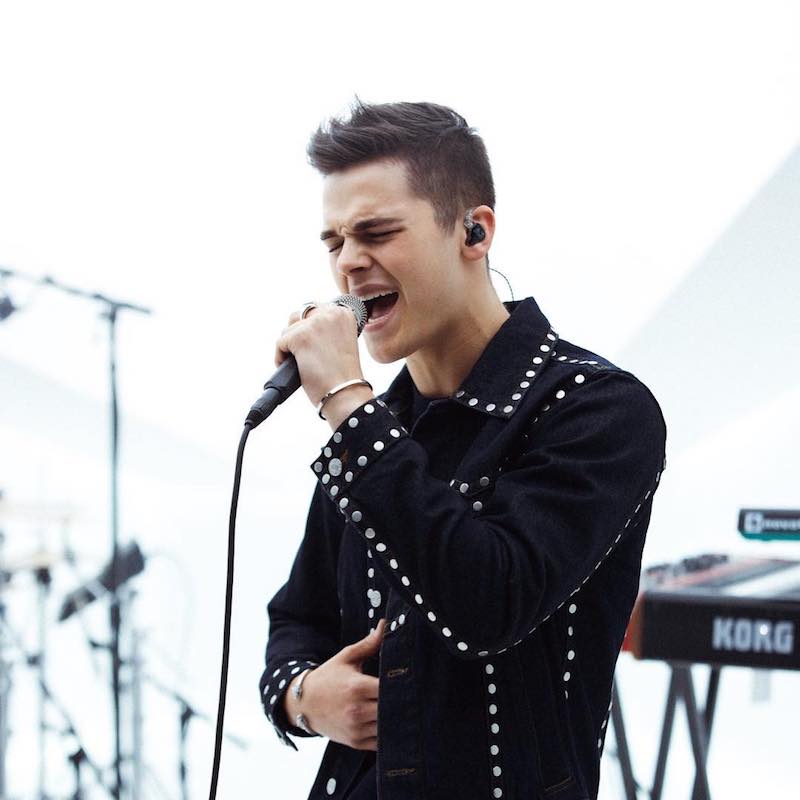 AJ Mitchell is currently prepping for his debut full-length album, which is due out early 2020 via Epic Records.

Not too long ago, he was named a 2019 Vevo LIFT artist, joining notable alumni such as Sam Smith, Halsey, Khalid, Billie Eilish, Jorja Smith, SZA, and more.

The wonderful short film showcases AJ Mitchell’s upbringing and connection to his hometown of Belleville, IL.

Not too long ago, the rising star delivered a stirring performance of his “Slow Dance” song on The TODAY Show with Hoda & Jenna via NBC.

We recommend adding AJ Mitchell’s “Say It Again” single to your personal playlist. Also, let us know how you feel about it in the comment section below.