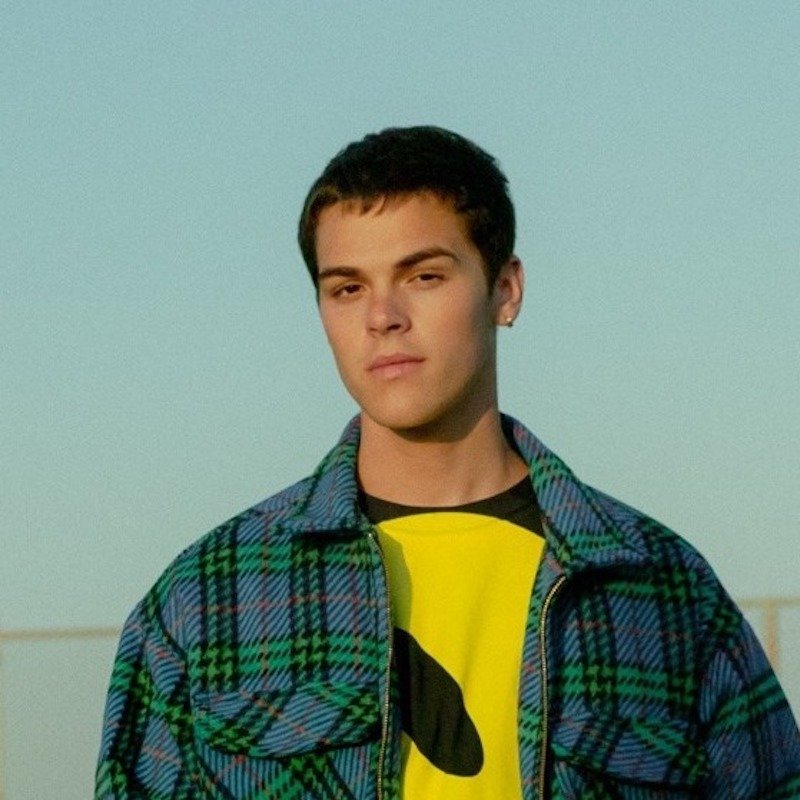 AJ Mitchell is an emerging singer-songwriter from Belleville, Illinois. Not too long ago, he released an emotional pop tune, entitled, “Burn”.

“I’ll say the words, I just hate that I’m saying ’em first. What we had worked, I just can’t watch it get any worse. We got red wine stains on the countertop. But we keep our pain all bottled-up. How’d we get so cold? Damn, look at us. We’re frozen up, so I’m gonna let it burn. Even if it hurts. Nothing’s gonna change until we up in flames and someone gotta strike the match first.” – lyrics

‘Burn’ tells a painful tale of a young guy who shares a problematic relationship with his significant other. Apparently, he’s willing to set his relationship on fire, even though watching it burn will ultimately break his heart. Later, after deciphering the moment, he realizes that nothing’s gonna change until nothing of them remains.

‘Burn’ contains a relatable narrative, ear-welcoming vocals, and tuneful melodies. Also, the likable tune possesses vibrant instrumentation scented with a commercial pop aroma. Furthermore, “Burn” serves as a great presentation to what listeners can expect to hear on AJ Mitchell’s upcoming debut album, entitled, “Skyview”. The anticipated project is set to be released in 2020 via Volume 1/Epic Records.

The album title (“Skyview”) comes from a drive-in movie theater in AJ’s hometown of Belleville, IL. It’s a place that means a lot to him. Also, Skyview is a staple of Belleville, a place where his parents and grandparents used to visit. When some of his friends started getting involved with gangs as he was growing up, it became a place for him to escape to. Therefore, in a way, Skyview is both a nostalgic reminder of his past and a window into the world beyond a small hometown.

We recommend adding AJ Mitchell’s “Burn” single to your personal playlist. Also, let us know how you feel about it in the comment section below.