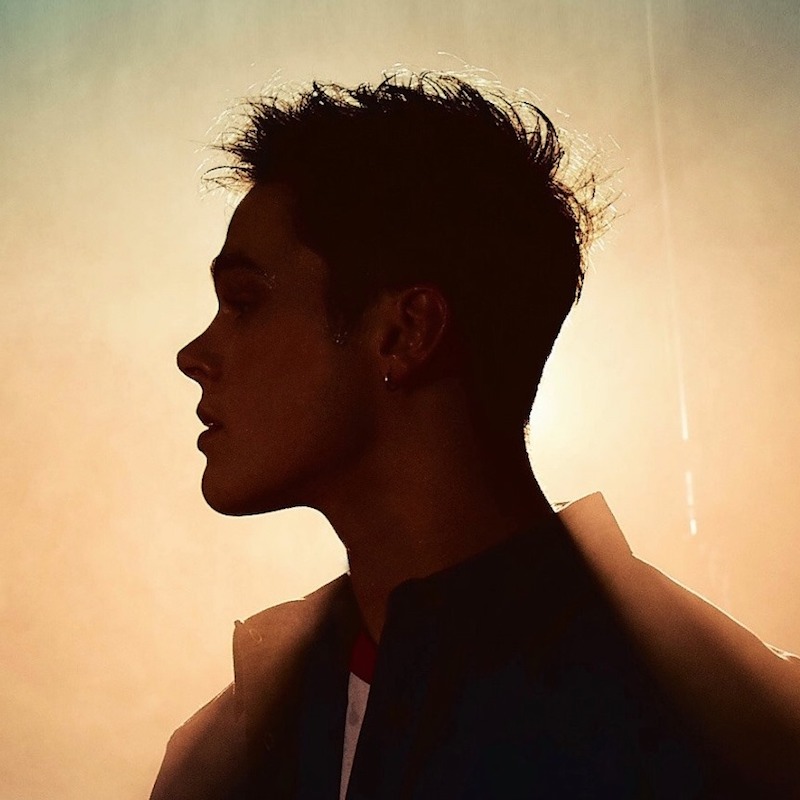 AJ Mitchell is a singer-songwriter from Belleville, Illinois. Not too long ago, he performed his “Down in Flames” single (Live) during his Vevo LIFT session.

“Down in Flames” single performance

“What you’re feeling now is a sudden rush. Getting mad, lashing out but I think it’s love. We don’t talk for days, try to reach your phone. So I’m done making plans when you call it off. I don’t know what to say. Baby, is it too late? We just need to trust and not mess it up. Sit it down, talk it out, just the two of us.” – lyrics

Vevo LIFT is an annual series that highlights artists who are shaping the future of music. One of these artists is AJ Mitchell, an emerging young talent who has already enjoyed a colossal year of pinch-yourself moments. From “Girls” to “All My Friends” to “Slow Dance”, his recent string of tracks is so impressive that Vevo added him into their LIFT program.

AJ Mitchell is a name you should remember. With millions of streams under his belt, he continues to establish himself as an exciting artist to watch. He went from uploading highly-trafficked covers on social media to personally writing and recording his 2017 breakout single, entitled, “Used To Be.” Since then, he has sold-out numerous headline shows and performed on The Today Show and Good Day New York.

To date, Mitchell has had three songs on the Top 40 Pop Radio charts: “Girls”, “All My Friends” (#29), and “Slow Dance” (currently #35 and climbing). Now, he sets his sights on pop domination with every move and will be releasing his debut full-length album in the next few months.

We recommend adding AJ Mitchell’s “Down in Flames” single to your personal playlist. Also, let us know how you feel about it in the comment section below.