“I wrote ‘All Night’ with the legendary Rico Love back in early 2019 and the timing of the release was everything to me. The track is about wanting to be with someone and it’s an upbeat song to commemorate that feeling. I knew Trippie Redd would sound great on the track, so we hit him up. He sent us his verse and ‘All Night’ was born. Expect more collaborations on the album and different sounding songs from me. I’ve expanded my artistry over the last two years during the pandemic, listening to different things and being inspired. I feel like I’ve graduated again into a new sonic.” – S-X explained

‘All Night’ contains a relatable narrative, ear-pleasing vocals, and tuneful melodies that will resonate well with fans of Guapo Tank, Rouxx, and Post Malone. The heart-on-sleeve tune possesses Digital Farm Animals’ production flavored with alternative-pop and contemporary rap elements. Furthermore, “All Night” serves as a tasty appetizer to what listeners can expect to hear on S-X’s forthcoming debut album, set to be released in 2022. The anticipated project follows the 2021 release of his mixtape, “A Repeat Wouldn’t Go A Miss.”

S-X will soon embark on a nine-date U.K. tour later this month, with shows scheduled across Bristol, Brighton, London, Cambridge, Nottingham, Leeds, Manchester, Leicester before concluding at King Tuts Wah Wah Hut in Glasgow on February 3rd. Fans can expect S-X to perform all of his hits including “Dangerous,” “In Real Life,” and “Feels So Good,” all of which have racked up millions of views online. 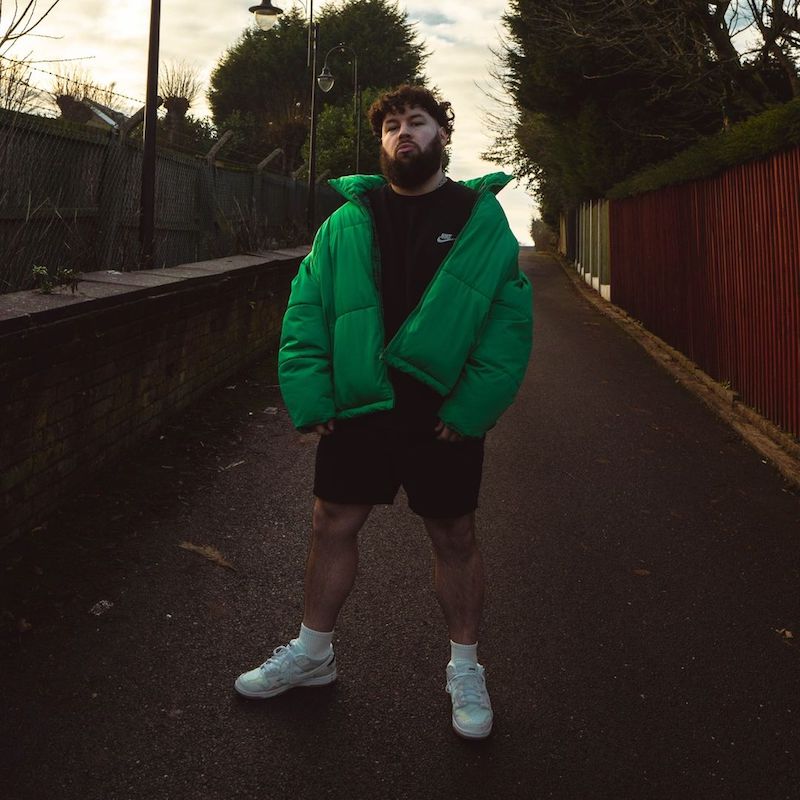 “I know I’m speaking for all of us when I say I can’t wait to be back inside venues with others having the time of our lives. Forgetting that there’s a whole world outside those doors. Words can’t describe how important live shows are to me personally, being able to vibe with my fans and perform the music I’m so passionate about. That’s what live music is all about. Fun-loving good energy from everyone all at the same time. I cannot wait.” – S-X speaks about his U.K. tour

S-X is the first A&R and production consultant for Wolves Records, the first record label to be launched by a UK football club. Wolves have teamed up with Warner Music UK’s Alternative Distribution Alliance, the multi-award-winning label services division to launch an ambitious and unique proposition that will unite two of the world’s biggest passions – music and football. S-X will help to identify the next wave of grassroots musical talent. 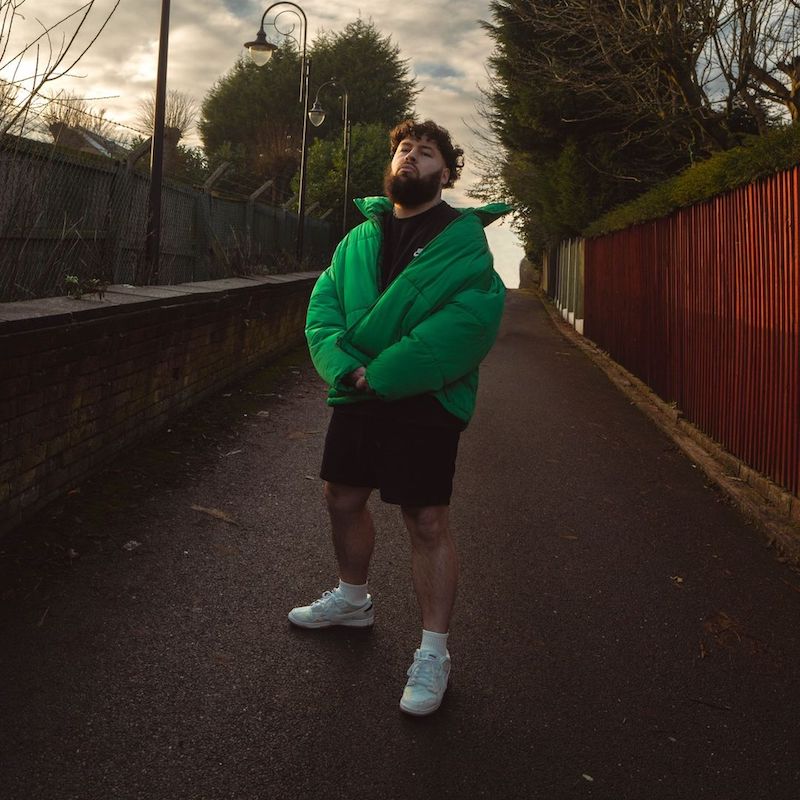 S-X’s sounds have shaped the music industry in one way or the other. It’s just that now, for the first time, his voice will truly be heard. S-X has a producer’s ear, pop star’s voice, and is one of the nicest guys in the business to boot. To date, he has collaborated with Lil Wayne, Childish Gambino, Chance The Rapper, J. Cole, and Skepta. S-X is a testament to a forward-thinking artist who continues to push their art into new dimensions. 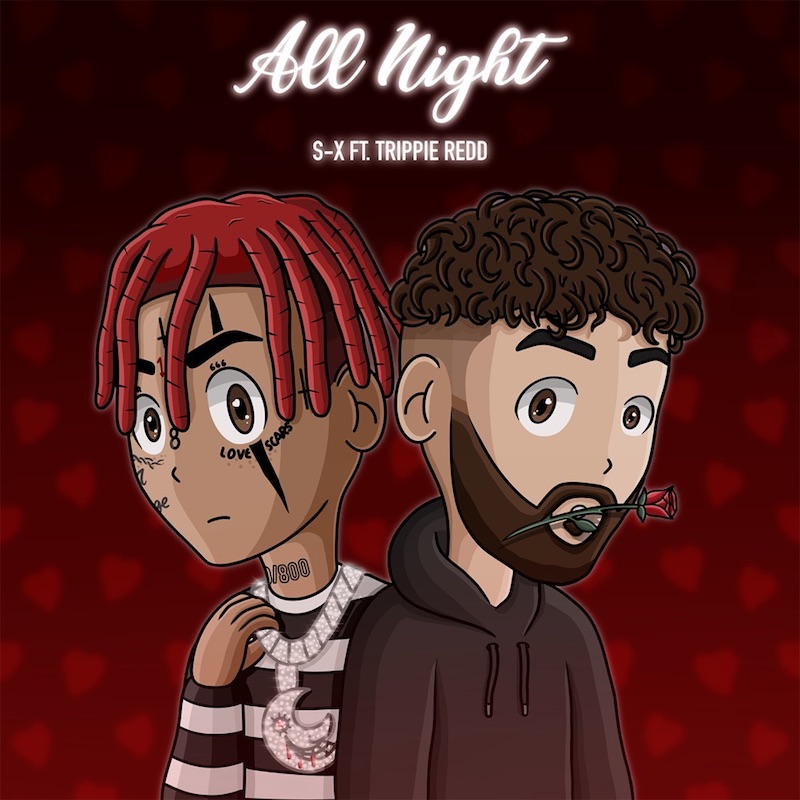 We recommend adding S-X’s “All Night” single to your favorite alternative-pop playlist. Also, let us know how you feel about it in the comment section below. Mel Blanc’s famous catchphrase, “That’s All Folks!” Thanks for reading another great article on Bong Mines Entertainment – the hot spot for new music. Furthermore, always remember that (P) Positive, (E) Energy, (A) Always, (C) Creates, (E) Elevation (P.E.A.C.E).