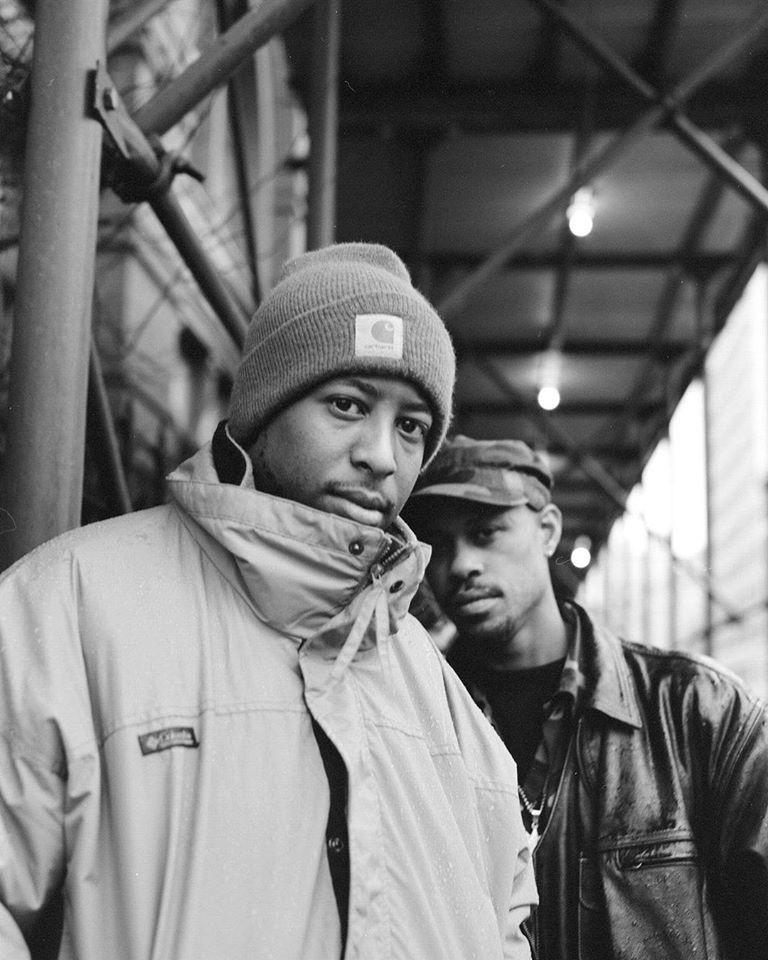 Gang Starr is a legendary hip-hop duo consisting of Guru (1961-2010) and (producer) DJ Premier. Not too long ago, they released a heartfelt music video for their “Family and Loyalty” single featuring rapper J. Cole.

“I’m destined to invest in urban sections where depression rules. I hope to heal the destitute before I leave this vestibule. Between the heavens and the seven circles, where some dead homies maybe rest, I plan to resurrect a few. I press the truth against the neck of devils. Look at the youth, just like a precious pebble, meant to be protected. Mentally, we let this poison of Western philosophy make us sloppy. We forgot we are ‘the chosen’. From hip-hop to astronomy, they copy what we showed ’em.” – J. Cole, lyrics 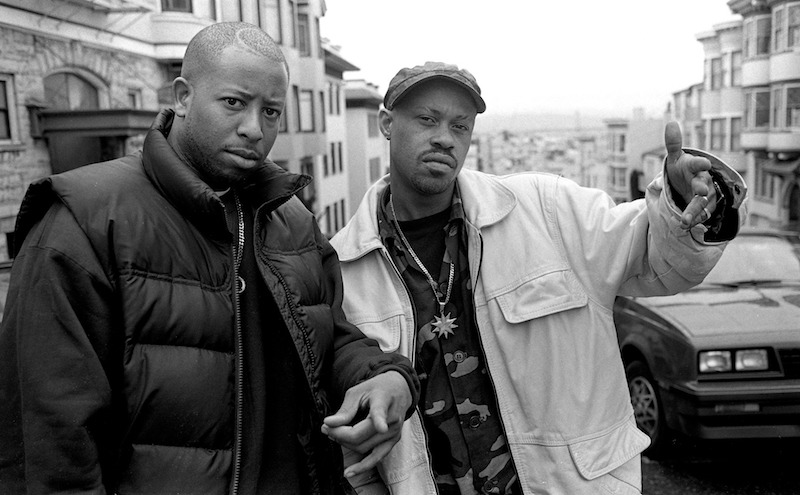 “This record means so much to me. It’s a continuation of what I never wanted to end. It’s a very foreign place for me and very emotional. I get happy, sad, excited; my feelings are kind of all over the place. But predominantly, just very happy to be making music with Guru again.” – DJ Premier

‘Family and Loyalty’ is featured on Gang Starr’s seventh studio album, entitled, “One of the Best Yet”.

Gang Starr – “One of the Best Yet” album

We recommend adding Gang Starr’s “Family and Loyalty” single to your personal playlist. Also, let us know how you feel about it in the comment section below.