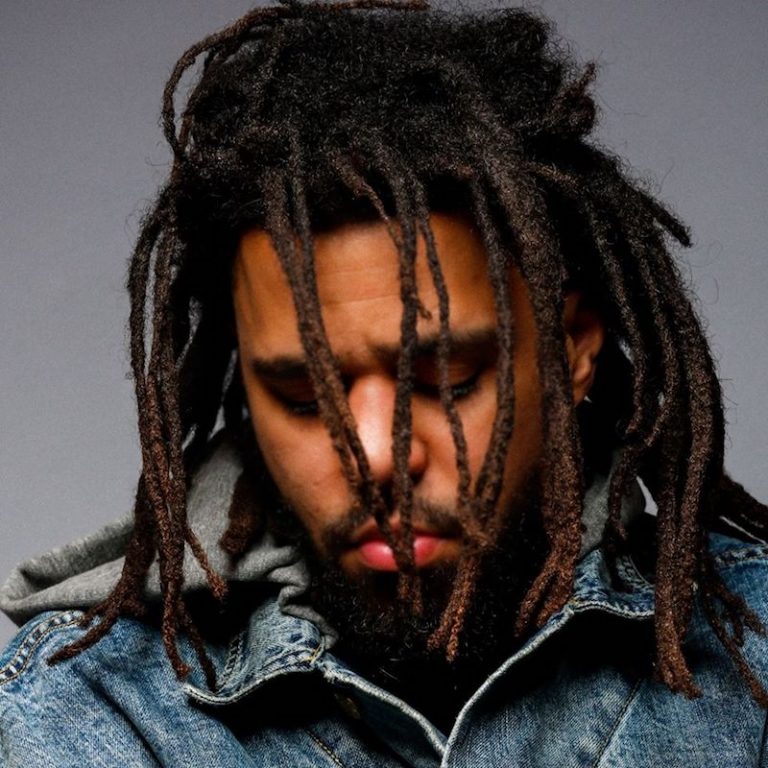 J. Cole is a rapper from Fayetteville, North Carolina. Not too long ago, he released a music video for his “Middle Child” single.

“What good is first class if my ni^^as can’t sit. That’s my next mission, that’s why I can’t quit. Just like Lebron, get my ni^^as more chips. Just put the Rollie right back on my wrist. This watch came from Drizzy, he gave me a gift. Back when the rap game was praying I’d diss. They act like two legends cannot coexist. But I’d never beef with a ni^^a for nothing. If I smoke a rapper it’s gone be legit. It won’t be for clout, it won’t be for fame, it won’t be ‘cause my sh*t ain’t selling the same.” – lyrics

‘Middle Child’ tells an introspective tale that gives listeners a glimpse into some of the things that J. Cole wonders about. Apparently, the highly reputable emcee feels that people are counting him out. Therefore, he addresses the naysayers with an undeniable tune that will surely hush most, if not all, of his critics.

J. Cole’s “Middle Child” title refers to him being a middle child, stuck dead in the middle of hip-hop’s old-and-new generations. One day, he’s having lunch with JAY-Z, and the next, in the studio with 21 Savage or having an in-depth conversation with Kodak Black. Because of that, and several other reasons, the little bro’/big bro’ feels he’s the greatest right now because he studied the greats and mimicked their style.

We recommend adding J. Cole’s “Middle Child” single to your personal playlist. Also, let us know how you feel about it in the comment section below.