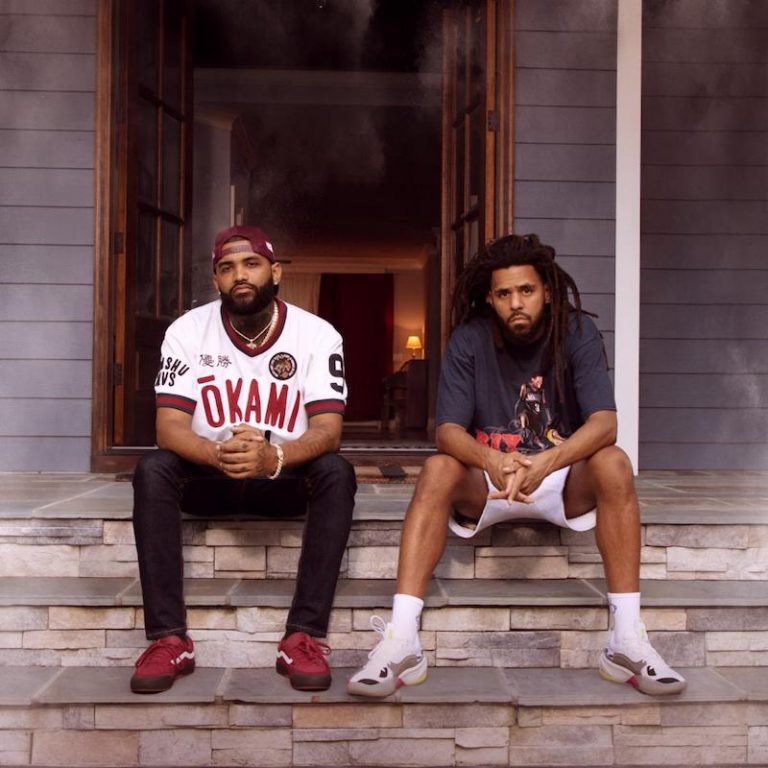 Joyner Lucas and J. Cole release a music video for their “Your Heart” single

Joyner Lucas is a critically acclaimed, 2X GRAMMY®-nominated rapper from Worcester, Massachusetts. J. Cole is a popular rapper from Fayetteville, North Carolina. Not too long ago, they released a music video for their “Your Heart” single, produced by Palaze, LC, and Hagan; and co-directed by Joyner Lucas and Ben Proulx.

‘Your Heart’ finds Joyner Lucas calling out an angry ex-girlfriend set on revenge at all costs. J. Cole flips the perspective to reveal that the blame actually lies with his friend, who was disloyal first and is now reaping what he sowed. 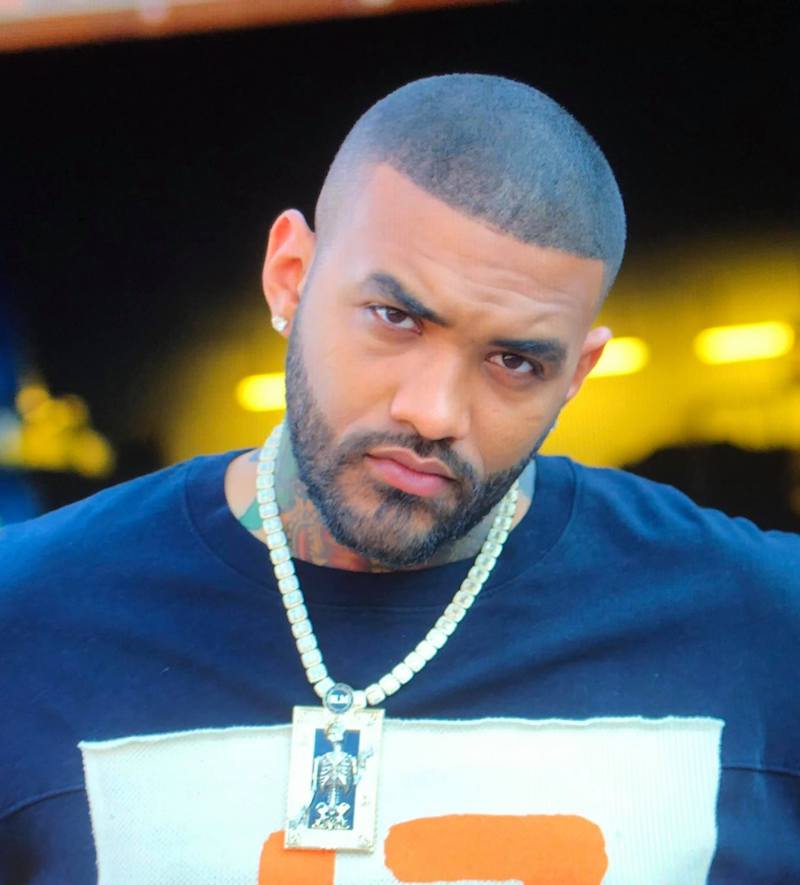 Last month, Joyner Lucas presented Joyner Fest in his hometown of Worcester. During the sold-out event, Lucas performed alongside Lil Skies and Milliz at The Palladium Outdoors. His latest album, EVOLUTION, was released via Twenty Nine Music Group/TheOrchard. The album includes the tracks: “Like A River (Feat. Elijah James),” “Snitch,” and “Fall Slowly (Feat. Ashanti).” 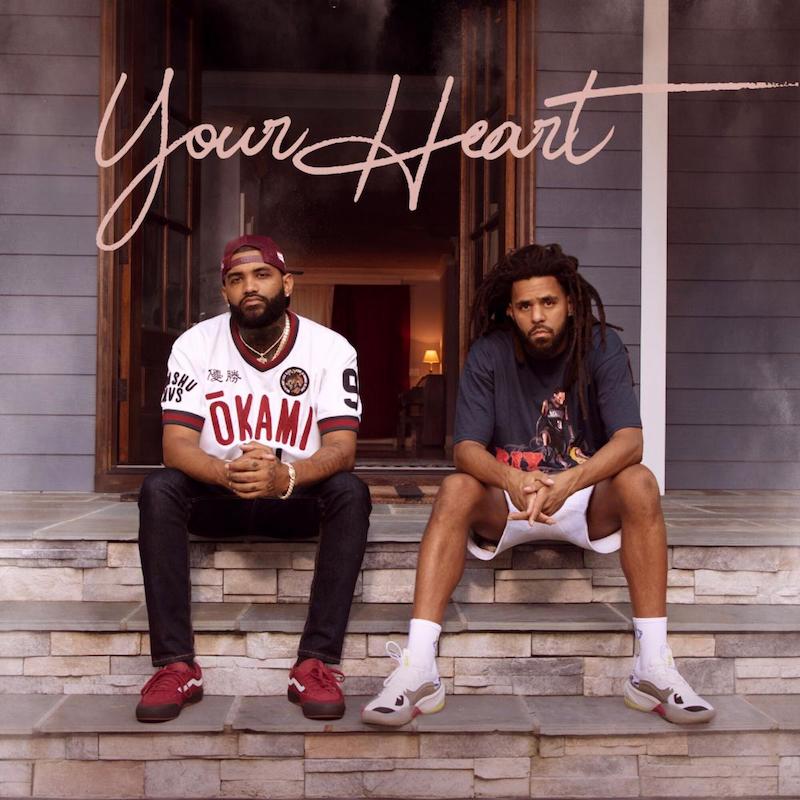 ‘Your Heart’ is an independent production created with Tully, the new groundbreaking artist platform. Tully was co-founded by Joyner Lucas and Dhruv Joshi (manager/technology entrepreneur). The platform empowers artists and artist management teams to control their workflows while managing work product and studio assets in one place.

By reducing his overheads, Lucas was able to put all his focus and the power of his team behind the track’s creation to create a one-of-a-kind collaboration. He hopes to inspire other independent artists to do it their own way moving forward.

We recommend adding Joyner Lucas’s and J. Cole’s “Your Heart” single to your favorite hip-hop playlist. Also, let us know how you feel in the comment section below. Mel Blanc’s famous catchphrase, “That’s All Folks!” Thanks for reading another great article on Bong Mines Entertainment – the hot spot for new music. Furthermore, always remember that (P) Positive, (E) Energy, (A) Always, (C) Creates, (E) Elevation (P.E.A.C.E).