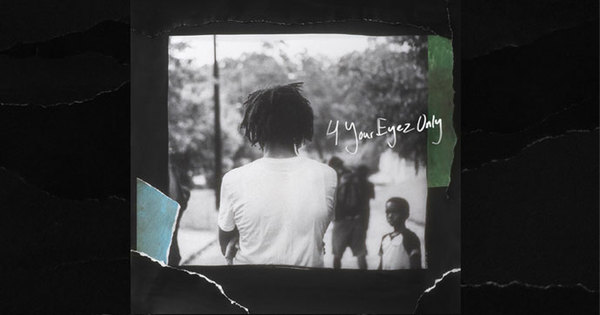 J. Cole is a popular rapper from North Carolina. Not too long ago, he released his fourth studio album, “4 Your Eyez Only“, via Dreamville/Roc Nation.

The album begins in a dark place on For Whom the Bell Tolls, a song where Cole reveals that he doesn’t know if he wants to live or die. Also, while the rain is pouring, it seems all hope is lost while Cole is contemplating suicide. But wait, Cole prays, and there is hope.


“I’m searching and praying and hoping for something. I know I’m gon’ see it. I know that it’s coming—Lord!”

Cole continues talking about death on the second song, Immortal, where he uses a drug-dealing narrative to evaluate a hot topic in urban communities.

“They tellin’ ni^^as sell dope, rap, or go to NBA. In that order, it’s that sort of thinkin’ that’s been keepin’ ni^^as chained at the bottom.”

Cole changes the subject on Deja Vu, where he raps about his favorite topic—females. The song is extremely dope, but the storyline is foul as hell. Cole is lusting after his friend’s girlfriend, which puts him right back in a dark place. 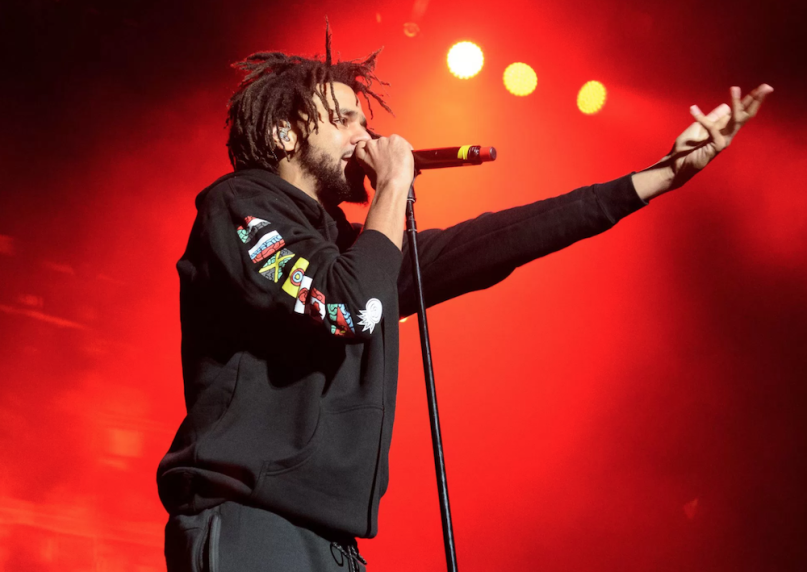 “Every saint got a past, every sinner got a future. Every loser gotta win and every winner gotta lose someday. They say it’s just a matter of time, and if I had my way then you would be mine.”

Cole realizes that the opportunity is in your mentality. So, on Ville Mentality he raps about escaping reality and relocating to a foreign region, which is a pretty therapeutic idea.

Then, for the first time, a lil sunlight peeks through the core of Cole’s dark world. He gets personal on She’s Mine, Pt. 1, a song about the woman who makes him feel alive, his wife. 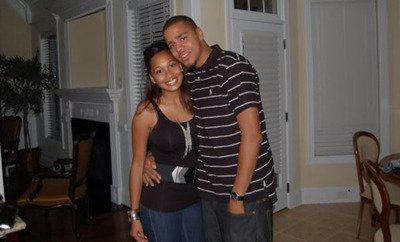 “Yeah, I wanna tell the truth to you. I wanna talk about my days as a youth to you. Exposing you to all my demons and the reasons I’m this way. I would like to paint a picture, but it’ll take more than a day.”

God is introduced into the equation, and Cole sounds optimistic that there will be better days ahead. So, on Change, he reveals that change comes from within. But, when his friend dies, he struggles in a neutral realm between positivity and negativity.

On Neighbors, Cole realizes that no matter how successful he is, his neighbors still stereotype him as a Black man that’s selling dope.

“I can’t sleep ’cause I’m paranoid. Black in a white man territory. Cops bust in with the army guns. No evidence of the harm we done. Just a couple neighbors that assume we slang. Only time they see us we be on the news in chains, damn… So much for integration. Don’t know what I was thinkin’. I’m movin’ back to Southside.”

On Foldin Clothes, Cole focuses on his pregnant wife. She’s tired, so to help, he does simple things like telling her he loves her, folding her clothes, and eating breakfast and watching Netflix with her. 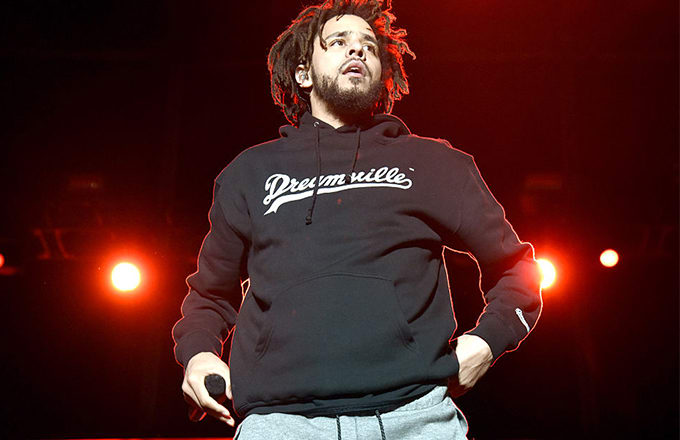 Then, Cole dedicates She’s Mine Pt. 2 to his newborn daughter, the only person that makes him want to cry. And now, he doesn’t want to die because she’s right there by his side.

“Tears of joy I think filled up the room. You are now the reason that I fight. I ain’t never did nothing that’s right in my whole life. Got me thinking… Am I worthy of this gift? Am I strong enough to lift, into a place that I can see someone more important than me?”

Cole ends the album with 4 Your Eyez Only song, dedicated to his daughter.

Overall, 4 Your Eyez Only is a good album. One that will definitely resonate with fans of hip-hop music.