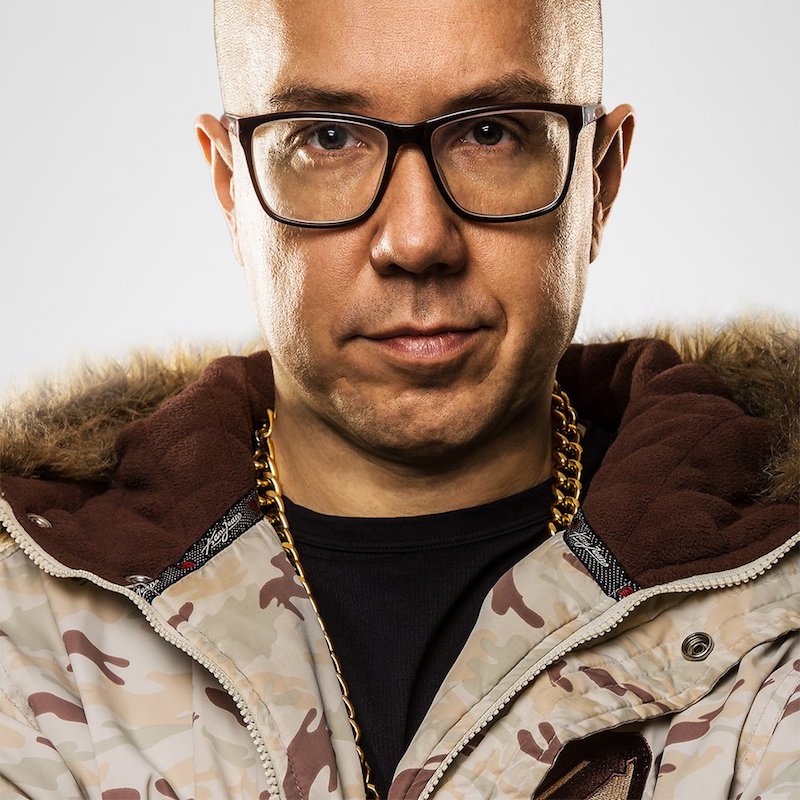 DJ Tomekk & M.O.P. release a music video for their “Never Give Up” single

DJ Tomekk is a producer based in Berlin and M.O.P. is a legendary hip-hop duo from Brooklyn, New York. Not too long ago, they release a music video for their “Never Give Up” single.

“United Nations, strong minds they won`t mention. Too busy trying to hold on to their pension. Listen, divide and conquer us, strip us of hope. Supply us with dope and gave us the rope. Impeach the President, I ain`t never break bread with `em. Worldwide, keep wanting to head for him. The children of the future and I am scared for them. I wish Mama Liberty could say a prayer for `em. I’m in rare form but I care for `em. Gangsta, gangsta, but I’m still here for `em. So whoever voted for Donald Trump should have voted for Forrest Gump.” – lyrics

‘Never Give Up’ brings the streets of New York to Berlin and vice versa.

Since then, he has released songs with Lil Kim, GZA, KRS One, Jazzy Jeff, Ice-T, Xzibit, and M.O.P.

We recommend adding DJ Tomekk’s & M.O.P.’s “Never Give Up” single to your personal playlist. Also, let us know how you feel about it in the comment section below.