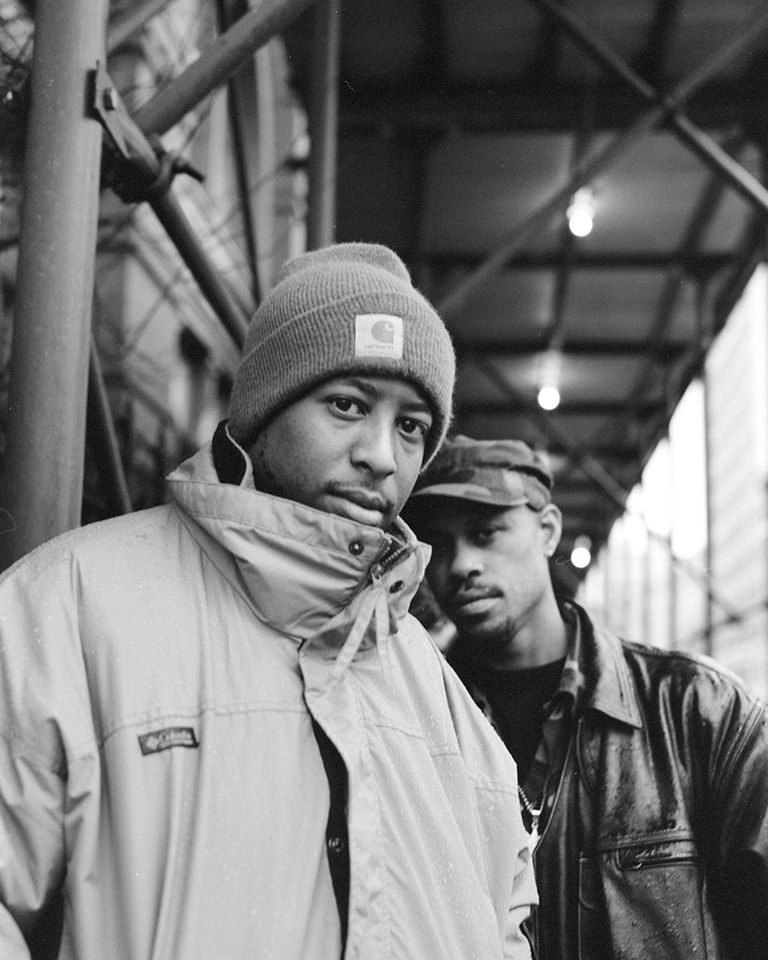 2019 has already been a great year for fans of the underground, old school, and ’90s hip-hop. We’ve seen projects from OG’s like Missy Elliot, Pete Rock, Erick Sermon, and The Wu-Tang Clan. To dope collaborations between old heads and the next generation like Pinata: 1&2 by Madlib and Freddie Gibbs. As well as Danny Brown’s new project, “Uknowhatimsayin”, produced entirely by Qtip of ATQ.

In addition, groups like Griselda and Pro Era and artists like Jk1 The Supernova and Smoke DZA are resurrecting the boom-bap sound. Also, they’re coming out with stuff today that sounds like it was recorded during the golden age of hip-hop.

If all this wasn’t enough, hip-hop heads received the news they had been hoping to hear ever since Guru’s unfortunate passing in 2010.

DJ Premier blessed us earlier this month with a brand new project by the ’90s hip-hop duo Gang Starr. The new project features the legendary late MC Guru with DJ Premier and a number of talented and respected collaborators.

Gang Starr – “One of the Best Yet” album

The album is a breath of fresh air for your ears in this time where the trap wave dominates the popular culture.

Also, in contrast to this trend, the lyrics and themes presented in a Gang Starr project are meaningful and bottom line real.

Guru maintains his characteristically calm and composed demeanor on “One of the Best Yet” album while painting vivid pictures with his rhymes.

Expect to be overcome by nostalgia with the timeless sound that DJ Premier always brings to his work. His beats have a kind of flavor to them that elicit a real picture and emotion.

It truly is an incredible gift and surprise for fans to hear NEW Gang Starr in 2019.

Listeners can feel the chemistry the two artists once shared by DJ Premier’s ability to match a sound and feeling to Guru’s words in songs like, “Hit Man” and “Get Together”. 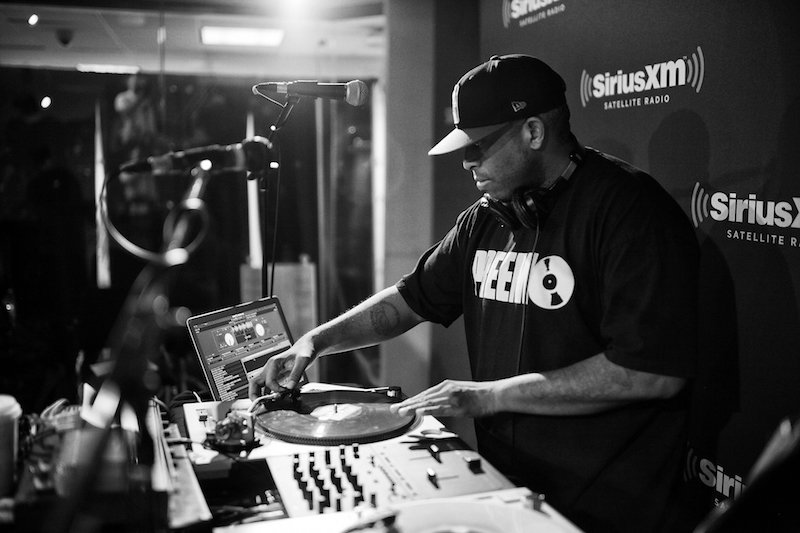 “Premier did a wonderful job because it felt like Guru (RIP) was still with us in the physical form.” — Zangba Thomson, Editor-in-Chief for music culture website Bong Mines Entertainment

Even the name of the album is dope. The title is a throwback to a bar off their hit song from the ’90s, “You Know My Steez”, where Guru boasts himself as ‘One of the best yet’ on the mic.

The title is super cocky and confident, yet admits some humility. I feel like this was done intentionally. Definitely a nod from DJ Premier to the other emcees who hold it down in the game.

This was suggested to me by the incredible list of collaborators hand-picked for the album including Talib Kweli, Royce Da 5’9”, J. Cole, Q-Tip, and Ne-Yo. As well as some of the classic GangStarr features that fans have loved over the years with Jeru the Damaja and Freddie Foxx. 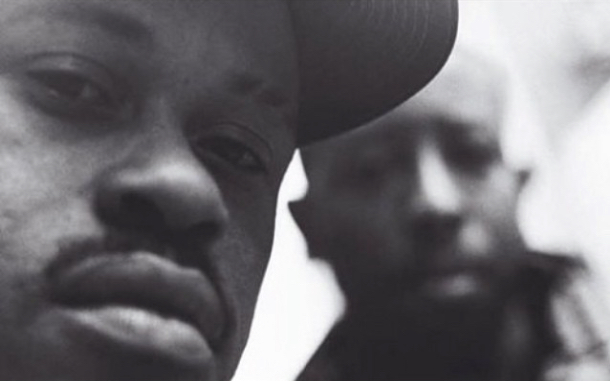 If you haven’t check out the project yet, I’d definitely put “One of the Best Yet” on the list of ‘must-listen’ projects of 2019.

With crazy storytelling, hot boom-bap beats, and some entertaining interludes, it’s a solid listen for any fan of the genre.

But for real admirers of hip-hop, the return of Gang Starr in 2019 will be remembered. Their album serves as a monumental moment when Guru, the “Gifted, Unlimited, Rhymes Universal” came back to remind us all these years later that he’s still “One of the Best Yet”.

Stream “One of the Best Yet” via Apple Music

We recommend adding Gang Starr’s “One of the Best Yet” album to your personal playlist. Also, let us know how you feel about it in the comment section below.