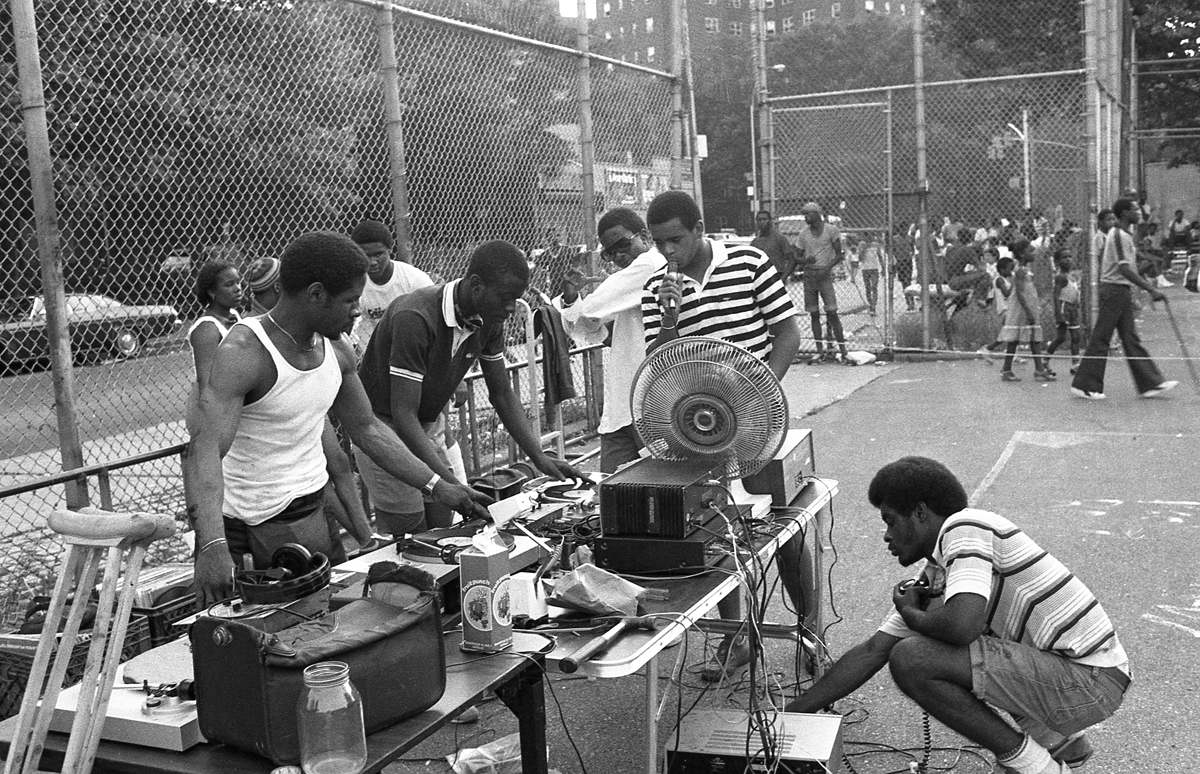 7 things you probably didn’t know about Hip Hop culture. Most people only consider the musical form of Hip Hop, which has grown to dominate pop music within the past 20-years. However, there are so many parts of Hip Hop that make its history a fascinating one.

Hip Hop culture includes more than just MCing (orality), it also contains graffiti art (visual), B-boying (movement/dance), DJing (aural/sound practice), and street knowledge (intellectual/philosophical). If you’re a hip-hop enthusiast, you may know a lot about it. However, below are seven things about the culture you probably didn’t know.

(1.) Hip Hop culture has been in existence long before rapping or rap music

The culture has always had deep roots in music. Its association with music started in the 60s, in the streets with influencers like the Black Shades, gang members who made music from their ghetto blasters. However, in 1971, the Bronx gangs made a truce that opened the door to a more cooperative and less destructive Hip Hop culture.

Amongst the first hip-hop practitioners was a Grecian named Demetrius, better known as TAKI 183, one of the most influential graffiti writers in its history. His ‘tag’ was short for Dimitraki, a Greek alternative for his birth-name Dimitrios; and the number 183 came from his address on 183rd Street in Washington Heights, New York. When he was a teenager, he built himself a reputation as a folk hero by writing his name and number anywhere he wished. His graffiti is still the best in the world.

In today’s world, Kool Herc is recognized as the ‘Godfather of Hip Hop’, thanks to his eclectic musical tastes. The breaks he employed were heavy on bass and drums, but there are absolutely no criteria concerning the break: it only had to sound good. Every genre in existence is responsible for establishing the sonic template of rap music. Many of these recordings were sampled from 1986 to 1993. They remain ingrained in today’s popular music.

(3.) The term “Hip Hop” has a definitive origin

Hip Hop has elements such as rapping, breakdancing, and DJing. These names were popular before anyone who lived outside New York City became informed. However, through the formative years of Hip Hop, the culture had no name. It eventually got its name in a manner typical of its norms.

Robert Keith Wiggins, better known as Keef Cowboy, was one of the first and best MCs ever to touch a microphone. He was a member of ‘Grandmaster Flash and Furious Five’ group.

The word ‘hip-hop’ was a simple phrase that Cowboy started saying while mocking his friend who had joined the Army. Then, for some unknown reason, he began using the phrase during his performances. After some time, fans began referring to Cowboy’s team as hip-hoppers. Unfortunately, Cowboy died in 1989, but his scat phrase still lives on today.

Although Cowboy coined the term, Afrika Bambaataa claims that DJ Lovebug Starski was the first person to use the term to describe the culture. The words hip-hop subsequently became the name of a unique culture.

(4.) The DJs, not rappers, got the spotlight in shows (dancers were secondary)

Flash, Herc, and their DJ contemporaries were the first stars of hip-hop, even before MCs started rapping. The MCs only moved to the center stage around the late 70s. The rise of the MCs is attributed to the elaborate rhyming routines of crew MCs like the Furious Five. Other MCs like Busy Bee and Kurtis Blow also contributed. Their hook-laden lyrics and outsized showmanship enabled them to receive love from the people.

During the early-mid 70s, b-boy crews began to steal the second position during hip-hop shows. They dominated dance floors with unique acrobatic styles of dance that provided an amazing visual supplement to the sounds. Then in 1979, the release of hip-hop records lunged the once, tertiary MCs into the spotlight permanently.

(6.) Hip-hop records utilized live bands rather than sampling for many years

When samplers were not affordable and before they even existed, rap labels employed crack house bands to recreate breakbeats as demanded by MCs. These beats were used on their records. Breaks were interpolated into rap recordings by legendary drummers and guitarists.

The most recognized studio musicians played a huge part in the creation of early rap recordings. Samplers were not used until the early 80s after Kurtis Blow took advantage of the deep pockets in employing the technology.

These early urban recordings were classic hits and some records made appearances on Billboard charts. However, none of them made any serious impact on the pop charts until the year 1986, when Aerosmith teamed up with Run-DMC and made ‘Walk This Way’.

Some elements of Hip Hop made cameo appearances on Pop charts before this time. ‘Rapture’, a 1981 single by Blondie, a New York band, was one of such music. This song ended with rambling, unsteady rap. The lead singer was Deborah Harry, who also happened to be the leader of a local graffiti crew, and the originator of Yo! MTV Raps. Irrespective of Harry’s nonsensical rhythms and awkward flow, the single hit number one on Billboard Hot 100, and became the first rap song to do so.

Interestingly, in 1981, The Clash, a British punk band had a major hit with ‘The Magnificent Seven’. The lead singer was Joe Strummer, and his clunky rapping characterized the song. Although it did not chart in the United States, it predated the Blondie track by six months.

As you know, Hip Hop culture is characterized by looting, illegal art, fighting, blackouts and so much more. It doesn’t mean there is ever an excuse for bad behavior. However, the illegalities that followed the urban culture was what led to its worldwide expansion. If all these things didn’t follow, it would never have gone beyond the streets of New York.

There you have it, seven things about Hip Hop culture that you probably didn’t know. Leave a comment below, or share your own list of things that people probably should know about Hip Hop.