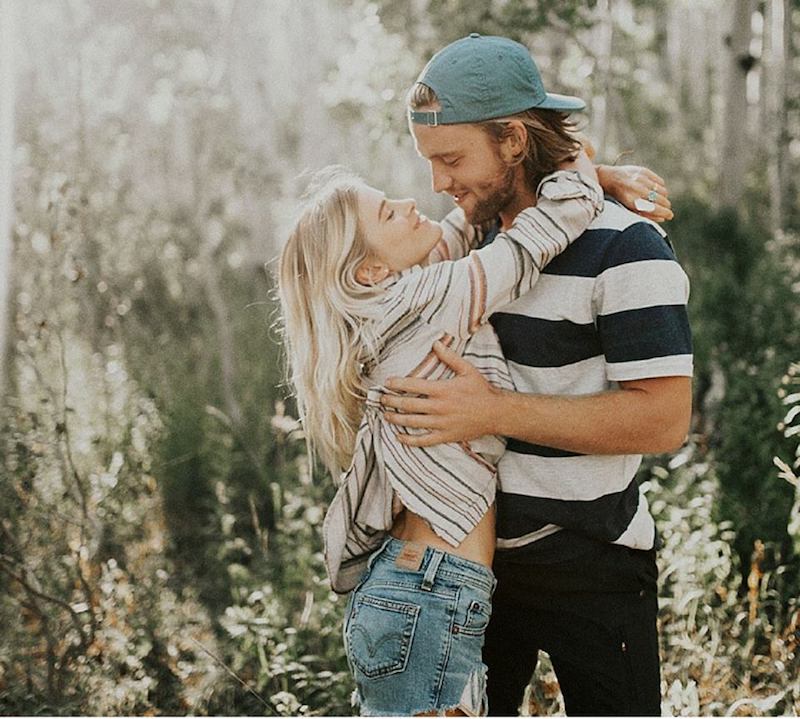 Hip-hop is the perfect musical genre that artists can use to express feelings of love and dating. Also, it’s conscious music dominated by men with their usual toughness.

However, these artists are not alien to the romantic mood and the manifestation of this pure feeling. We have collected the top ten classic hip-hop songs about love, in which the authors sincerely tell intricate stories about true feelings for their loved ones. But first, check out this dating site. Most likely, there’s someone there who can share your interest in hip-hop music.

“I can’t tell you what it really is, I can only tell you what it feels like. And right now, it’s a steel knife in my windpipe. I can’t breathe, but I still fight while I can fight. As long as the wrong feels right, it’s like I’m in flight. High off her love, drunk from her hate. It’s like I’m huffin’ paint and I love her, the more I suffer, I suffocate.” – lyrics

‘Love the Way You Lie’ is one of those songs that really comes from the heart. The melodic tune is from Eminem’s seventh studio album and features songstress Rihanna. So far, the music video has amassed over 1.7 billion views. Eminem later admitted that the invitation of Rihanna was just an advertising campaign; however, it was hugely successful.

The iconic musicians released one more part of this composition and continued to delight fans of joint work, for example, as in the song, “The Monster”.

“If I fell off tomorrow, would you still love me? If I didn’t smell so good, would you still hug me? And if I got locked up and sentenced to a quarter century, could I count on you to be there to support me mentally?” – lyrics

50 Cent broke into the hip-hop scene in the form of a thug from the street, with gangster stories about drug trafficking and criminal life. So, when he wanted to insert this track into his debut release, Dr. Dre was totally opposed to it. It seemed to Dre that this track didn’t fit well into the overall concept of a gangster release.

However, 50 Cent convinced him, saying that: “In my fate, there are two main people thanks to whom I am alive. And for me, it’s not just a track in the tracklisting, but a necessity.”

“She came back with stretch pants and a ponytail, a t-shirt. Aye yo, fam, I got a ‘Tender-Roni’ girl. We’re sitting on the couch chatting. We’re smoking blunts off the balcony, we’re staring at Manhattan. She started feeling on my chest, I started feeling on the breasts. And there’s no need for me to stress the rest.” – lyrics

‘Renee’ is a sad song about a relationship that ends with the innocent death of a girl. This tragic song underlines the not-so-easy ghetto life and the problems which arise from being in such an environment. The bittersweet tune clearly shows how people can exist and have relationships in the environment where they live.

“This person brings a certain warmth to ya heart. And everything seems so great at the start. For she loves him, and he also loves her. And it’s hard to turn back to who the person you were.” – lyrics

‘Teenage Love’ and its original storyline helped to broadcast one of the best storytellers in hip-hop. The storyline of teenage love ended with a lie and plans for the future somehow didn’t come true. Nevertheless, the author advises not to despair at such moments and guarantees that you can find your true love one day.

In hip-hop, lust and sexual desires dominate, and respect and gratitude for the opposite sex is a real rarity. ‘Bound 2’ is probably one of the most intense songs ever written by a hip-hop artist. The melodic tune is a reminder that love is also the support of someone who is next to you, despite the gray clouds over your head.

“You plus me, it equals better math. Your boy a good look but she my better half. I’m already bossin’, already flossin’. But why have the cake if it ain’t got the sweet frostin’.” – lyrics

Modern hip-hop definitely pleases with light tracks that have specific, but at the same time, pleasant rhythms. ‘Make Me Better’ is a delicious tune which is well suited for a variety of playlist. If you are a big fan of hip-hop, then, most likely, this track will definitely bring you pleasure while listening.

“Girl, it feel like you and I been mourning together. Inseparable, we chose pain over pleasure. For that you’ll forever be a part of me. Mind, body and soul ain’t no I in we. When you cry who wipes your tears? When you scared, who’s telling you there’s nothin’ to fear? Girl, I’ll always be there when you need a shoulder to lean on.” – lyrics

Famous rapper Ja Rule sets the mood for love on his “Put It On Me” single. His fans are amazed by the fact that he writes music that freely impresses with a consistent musical presentation. Also, his ear-welcoming sound is attractive and his fans adore his classic catalog.

“Anyway, I think I met him sometime before. In a different life or where I record. I mean he was Adam, I think I was Eve. But my vision ends with the apple on the tree. ‘S-s-s’ on my chest ’cause I’m ready to save him. Ready to give up on anybody that plays him. And I think I love him, I love him just like I raised him. When he call me mama, lil mama, I call him baby.” – lyrics

Nicki Minaj’s debut “Pink Friday” album peaked at #1 on Billboard 200 chart during its first week of sales. She became the first artist in history, whose seven songs were on the Billboard Hot 100 chart at the same time. Her second single, “Your Love”, headed Billboard Hot Hip-Hop Songs chart, which hasn’t been possible for any other hip-hop artist since 2003.

“Today I got my thorough-est girl with me. I’m mashin’ the gas, she’s grabbin’ the wheel, it’s trippy. How hard she rides with me, the new Bobby and Whitney. Only time we don’t speak is during Sex and the City. She gets Carrie fever, but soon as the show’s over, she’s right back to being my soldier. ‘Cause mami’s a rider and I’m a roller. Put us together, how they gon’ stop both us?” – lyrics

This is the first collaboration between JAY-Z and Beyoncé, after which rumors about their relationships began. Over the years, JAY-Z released the song “Girls, Girls, Girls,” in which he said about the diversity of his taste for women. But in “‘03 Bonnie & Clyde” he appeared a gentleman.

“Baby, you my everything, you all I ever wanted. We could do it real big, bigger than you ever done it. You be up on everything, other hoes ain’t never on it. I want this forever, I swear I can spend whatever on it.” – lyrics

Until 2009, few people knew about Drake. But everything changed after he released his “So Far Gone” album. Shortly afterward, Drake became a huge star, thanks to the success of his “Best I Ever Had” single. The bubbly tune was the starting point in Drake’s successful music career when fans started paying attention to him.

We recommend checking out this dating site for someone who you can share your hip-hop interest with. Also, list your top ten hip-hop songs about love and dating in the comment section below.