The entertainment industry introduced hip-hop dance to the world with the release of films such as “Wild Style,” “Beat Street,” and “Breakin”. With these films, and the television show “Soul Train”, hip-hop dance got global exposure. Moreover, hip-hop dance is directly related to the Hip Hop culture and it is performed in hip-hop music.

Let’s have a look at some popular hip-hop styles that are widely liked and performed by enthusiasts of hip-hop dance. Breaking, locking, and popping are popular styles, but there are other styles that make a difference in dance and music. 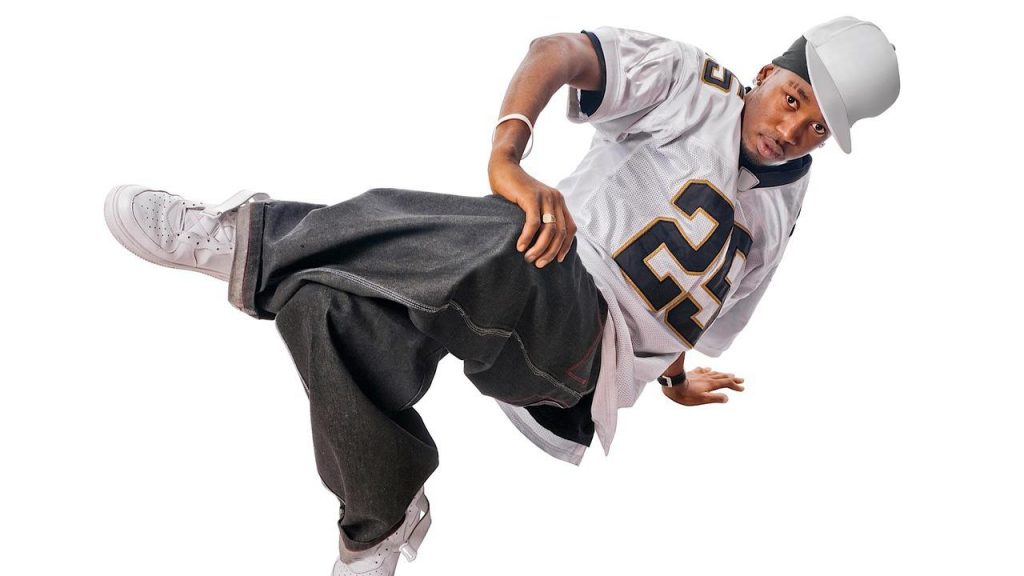 This dance form is gaining popularity in hip-hop and electronica circles. It is highly encouraged by the energy and freedom. This form is defined by four basic moves; namely, jabs, arm swings, chest pops, and stomps. Basically, this form lets you do anything you want to do with your body. Being very improvisational and expressive, this form is widely popular among younger performers.

It is also a popular form of hip-hop dance that came into existence in the 1980s. It is believed that the dance form was originated from an East African dance-Eskista. Sometimes, dancers weigh against this form to drunken dance. It involves creative convulsions of the body and that is why it has no strict code of dance moves. It is also liked by those who are not professional dancers.

It is the latest hip-hop dance trend that consists of twitchy dances moves-jerks. To perform this dance form, the performer has to execute a set of leg stretches in and out. In addition, it is more of a sub-culture movement. 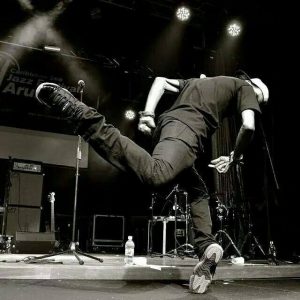 This hip-hop dance form involves smooth, ‘liquid-ish’ hand movements. These movements include hand flows and digital manipulation used in order to create illusions and movements using the fingers. Here, the dancer uses his body shape to communicate feelings and interpretative gestures. Liquids and digits dance forms are used to narrate a story and presenting music with a visual representation. 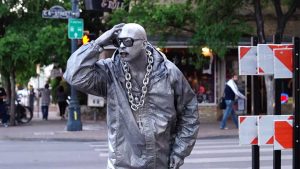 This hip-hop dance form is not very different from popping. Interestingly, many dance enthusiasts use robot dance moves as their primary dance style. In this dance form, a performer acts like a robot and does stiff arm and head movements. People who are interested in learning different styles of this dance form can use popular hip-hop dance videos to make a real difference in the way they learn this dance form. These dance forms have always been popular and still have relevance in the modern world.