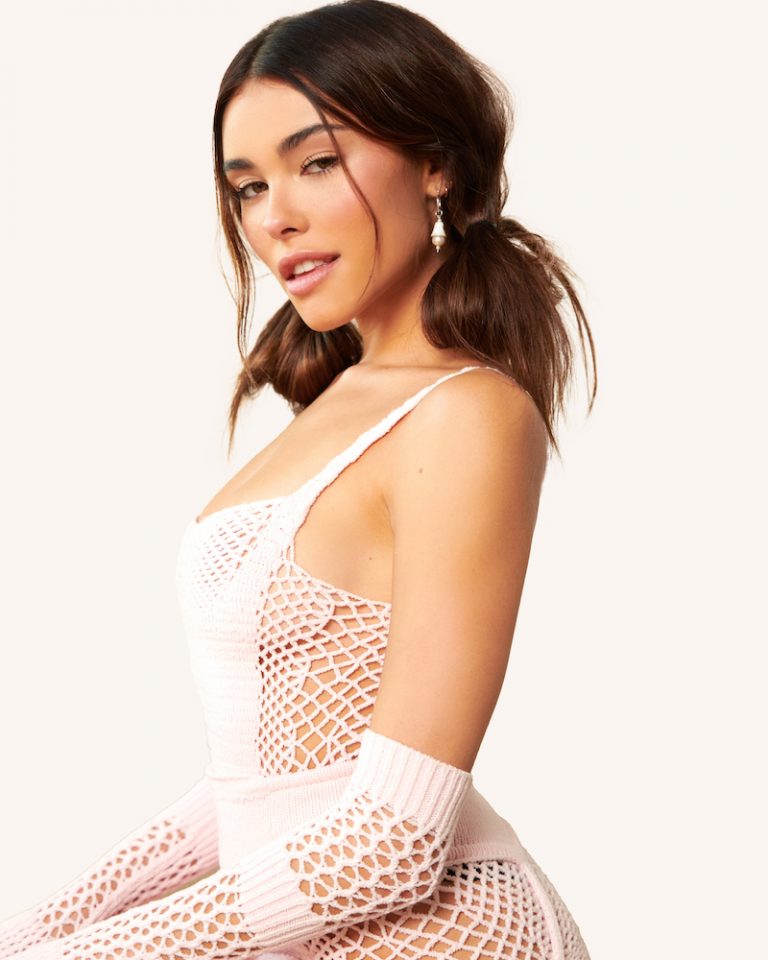 Madison Beer is an emerging global superstar from Long Island, New York. Not too long ago, she released a captivating music video for her “BOYSH*T” single.

“I’m letting you in, you’re letting me down. I swear when you talk you just like the sound. One too many times, I let you ruin my life ‘cause I thought you would change. But I see it now, all the yelling and kissing and fighting. We never could see eye to eye ‘cause you might seem like a man but you’re not one in your mind. Yeah, I’m back on my sh*t and it’s tempting to call you and see how you’re doing. But I couldn’t understand ya if I tried. I don’t speak boysh*t.” – lyrics

‘BOYSH*T’ tells an intriguing tale about a young woman who shares an on-and-off relationship with a very problematic person in her life. Apparently, this individual can’t communicate effectively, his love is toxic, so she wants to avoid it at all cost. However, she decides to stay with him and gives him another chance to either grow or level up. Later, she reveals if he doesn’t show any signs of improvement in the near future, she’s leaving him and moving on to find someone new.

‘BOYSH*T’ draws inspiration from David Lynch’s glamourized scenes of Americana. The audiovisual finds Madison portraying the perfect girl next door who teaches a group of young women how to deal with their relationship troubles. The video premiered on YouTube after a Livestream chat with eager fans waiting to see Beer deliver another glimpse into the world of “Life Support.” 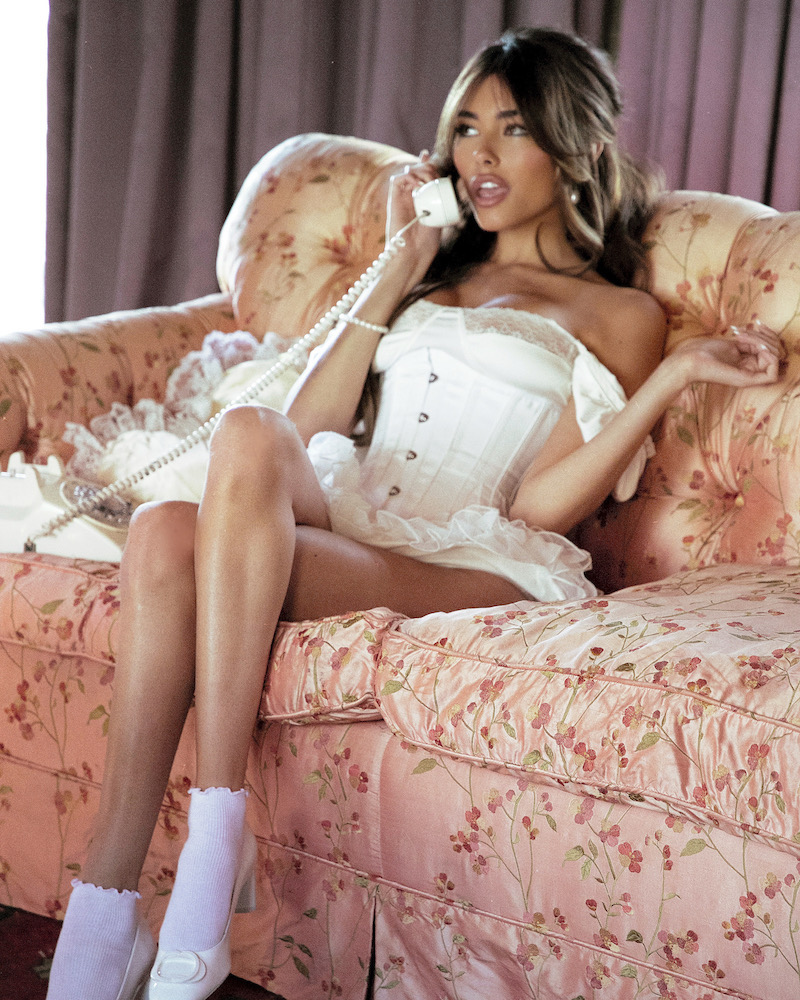 “I wanted this video to be a tongue-in-cheek nod to dealing with toxic masculinity. While playing with the aesthetics of cult films ‘Blue Velvet’ and ‘The Heathers.’ At its core, ‘BOYSH*T’ is about knowing your worth and taking back your power in a relationship that clearly has its problems. I’ve been there and that isn’t always an easy thing to do. So I hope this song serves as a reminder for any of my fans out there who need it. You’re worth so much more than someone’s BS.” – Madison Beer explained

‘Life Support’ features Madison Beer’s previous releases including “Good In Goodbye,” “Selfish,” “Stained Glass,” and “Baby.” All of which have a combined total stream count of 500 million. Globally, Madison has over three billion streams across her catalog. Furthermore, “Life Support” is a strong personal and artistic statement that sees Madison where she thrives. Commanding creative control through writing her own songs, producing, and creating her own visuals. So far, the artist-to-watch has attracted the endorsement of media and critics alike, and tapped as a VEVO Lift artist, joining the likes of Billie Eilish, Jorja Smith, and SZA.

We recommend adding Madison Beer’s “BOYSH*T” single to your favorite playlist.  Also, let us know how you feel in the comment section below. Mel Blanc’s famous catchphrase, “That’s All Folks!” Thanks for reading another great article on Bong Mines Entertainment, and always remember that (P) Positive, (E) Energy, (A) Always, (C) Creates, (E) Elevation (P.E.A.C.E).