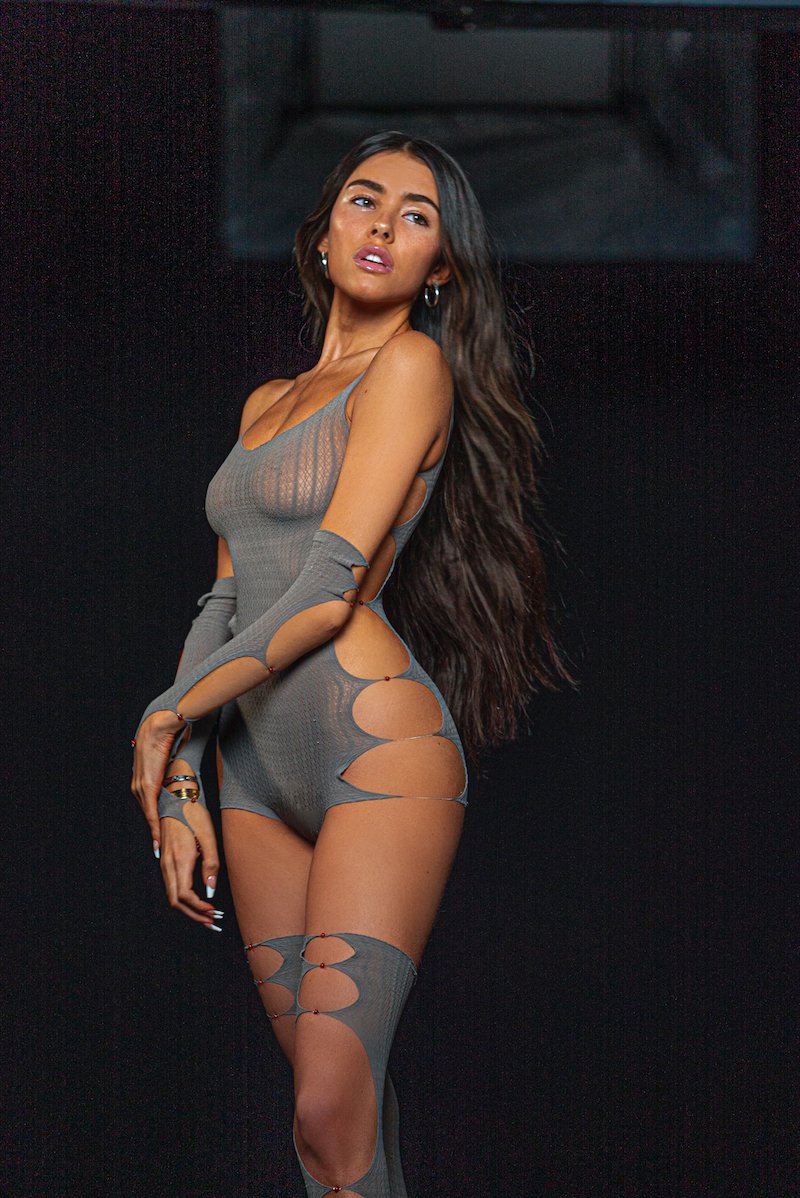 Madison Beer is a singer-songwriter from Long Island, New York. Not too long ago, she released a visualizer video for her “Stained Glass” single.

“The stones lyric in the chorus refer to the traditional metaphor for people’s words. And the lyric saying, ‘I just might break’ is where I have finally shown my vulnerability in its absolute form.” – Madison Beer

From her home in New York, Madison Beer performed “Stained Glass” on an Instagram Live session on March 20, 2020, to over 350,000 viewers. Furthermore, last week she performed for a Billboard Live At Home concert to help raise funds for Direct Relief. Following these live-streamed performances of “Stained Glass”, Madison’s fans flocked to Epic Records’ Instagram, posting an unprecedented amount of comments demanding the song be released.

“I wrote ‘Stained Glass’ at a time where I was really struggling mentally. This song was my message, not only to the public but to those around me. To be more gentle on people and not judge them so hard because you never know what someone’s been through. People sometimes assume that I’m ok when I’m not. People don’t really see the parts of me that are the ugly, sad, or depressed. They only see the sides they want to see, or the sides I feel comfortable to show because of the scrutiny that I’ve been under in my life.” – Madison Beer

Madison Beer’s debut album is slated for release later this year. The album will feature previous releases including “Good in Goodbye” and “Selfish”,  which have a combined total stream count of over 45 million.

Prior to signing with Epic Records late last year, Beer has achieved unprecedented success as an independent artist with her partner First Access Entertainment. So far, she sold over one million records in the U.K. and accumulated over one billion streams globally. Also, her debut EP, entitled, “As She Pleases”, boasts over 700 million streams, making her the first independent female solo artist to break into the Top 20 radio charts. Furthermore, Beer has a social following that reaches an audience of over 16.4 million on Instagram, 2.6 million on Twitter, and 5.5 million on TikTok.

We recommend adding Madison Beer’s “Stained Glass” single to your personal playlist. Also, let us know how you feel about it in the comment section below.