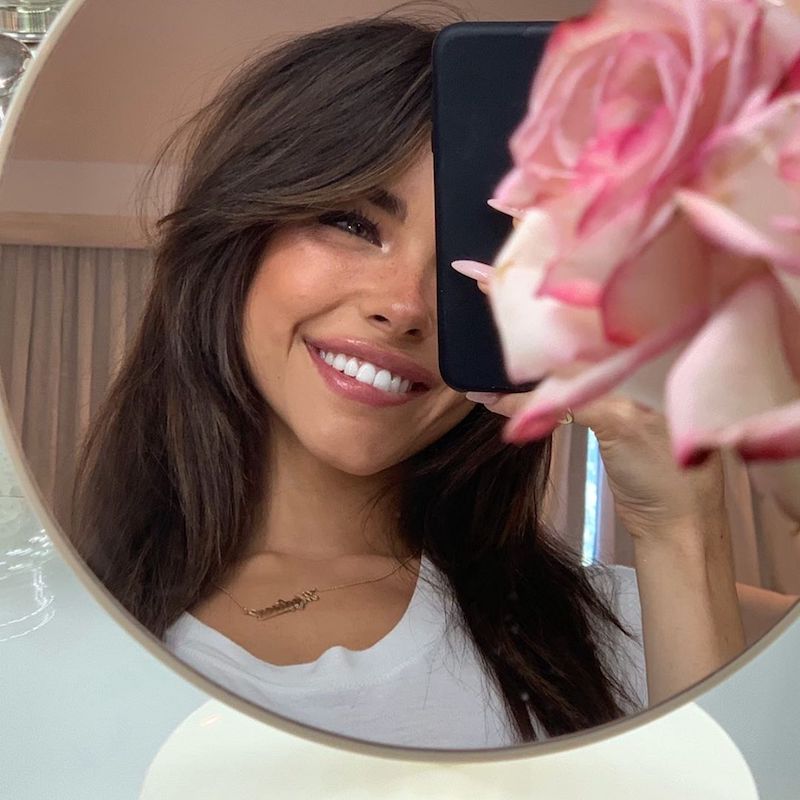 Madison Beer is a talented singer-songwriter from Long Island, New York. Not too long ago, she released an entertaining music video for her “Good in Goodbye” single. Also, the song was co-written and co-produced by Beer.

‘Good in Goodbye’ serves as one of Madison Beer’s most powerful and essential statements yet. Also, the post-breakup tune is a fantastic indication of what listeners can expect to hear on Beer’s upcoming debut album. The anticipated project is set to be released via Epic Records in late 2020.

In the captivating audiovisual, Beer confronts her toughest adversary—herself. The music video is filmed in an immersive video game-style landscape. Also, it’s armed with colorful firepower, ninja stars, and a whole lot of attitude. Beer, an embodiment of the “Girl Boss” generation, directed the video herself.

“It feels so good to be releasing the first single from my debut album. Touching on a theme that resonates throughout the album, ‘Good in Goodbye’ is predominantly a break up song. It’s about how cutting ties with a toxic person, no matter how tough it can feel at the time, is sometimes the only way forward. Also, you should always find the ‘good’ in ‘goodbye’. Furthermore, the song touches on the duality of condemnation and self-reflection you often go through at the end of a relationship. A concept which is brought to life in the video where I delve deep into my inner demons, playing myself and my evil twin.” – Madison Beer

Prior to signing with Epic Records late last year, Madison Beer achieved unprecedented success as an independent artist. So far, she has sold over one million records in the U.K. Also, she has accumulated over one billion streams globally. Her debut EP, entitled, “As She Pleases”, boasts over 700 million streams globally. This success made Beer the first independent female solo artist to break into the Top 20 radio charts. Also, she has 14 million followers on Instagram and over two million followers on Twitter.

We recommend adding Madison Beer’s “Good in Goodbye” single to your personal playlist. Also, let us know how you feel about it in the comment section below.