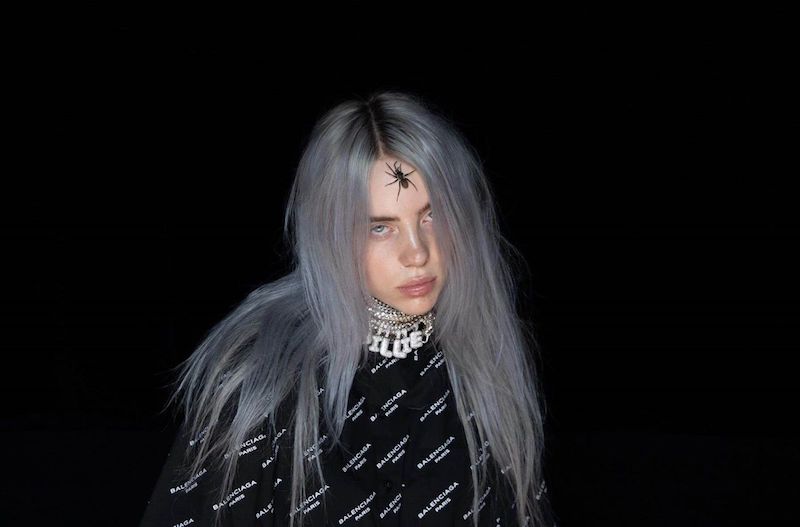 Billie Eilish is an alternative-pop singer from Los Angeles, California. Not too long ago, she performed her latest songs during her VEVO LIFT live session.

Billie Eilish – “when the party’s over”

“Don’t you know I’m no good for you. I’ve learned to lose you, can’t afford to. Tore my shirt to stop you bleedin’. But nothin’ ever stops you leavin’. Quiet when I’m coming home and I’m on my own. I could lie, say I like it like that, like it like that.” – lyrics

The Micah Bickham-directed video finds Billie Eilish performing “when the party’s over’ in the middle of a rectangular stage, surrounded by her adoring fans. The performance was taped in Brooklyn a few weeks ago in an intimate setting. 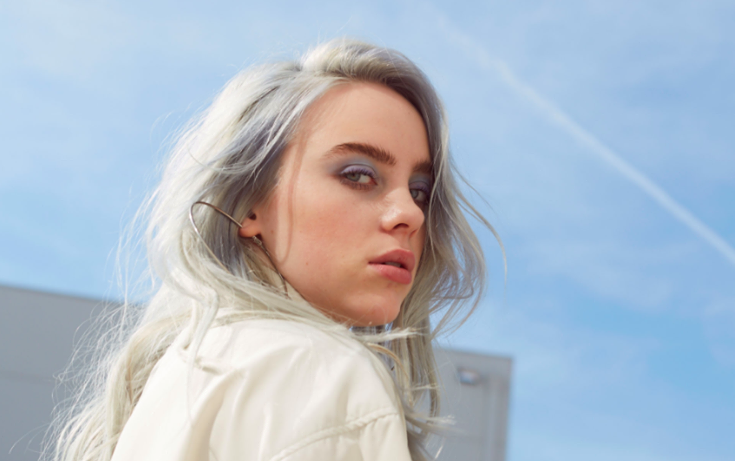 “Billie Eilish has steadily widened her sound in the last two years. When her name first bubbled up in 2016, her music had both an ethereal vibe and a wisdom that belied her years. That’s when we began falling for her, and shot our Vevo Meets profile. After hearing the depth of her ‘don’t smile at me’ debut, we invited Billie to be part of our DSCVR and LIFT programs.” – VEVO

VEVO announced Billie Eilish as one of their LIFT artists this year. The program is one of their artist development initiatives in which they partner with up-and-comers. Also, the program provides creative teams, tools, and produces unique content with each other. Past alumni include Lorde, Khalid, Alessia Cara, and Lil Xan to name a few.

We recommend adding Billie Eilish’s “when the party’s over’ single to your personal playlist. Also, check out her “you should see me in a crown” and “bellyache” performances and let us know how you feel about them in the comment section below.

Billie Eilish – “you should see me in a crown”