Lolo Zouaï is an NYC-based singer-songwriter with French-Algerian roots from Paris, France. Not too long ago, she performed her “Moi” and “High Highs to Low Lows” singles [LIVE] during her Vevo DSCVR session.

“NASCAR jacket and a short skirt. He fell in love and he got hurt. I’m leaving tonight. He’s not on my mind, I ride solo. Three passport photos, don’t hold on. Burn rubber, I’m gone. Hit ’em with the bilingual. Je sais que je m’en vais. You won’t see me again.” – lyrics

Vevo DSCVR is an annual series that highlights artists who are shaping the future of music.

One of these artists is Lolo Zouaï, who grew up from humble beginnings as a teenager recording songs in her bedroom.

Since then, she has catapulted herself into the ranks of some of today’s top musicians with an amazing growing fanbase known as The Loriders.

Check out Lolo Zouaï’s live video performance of her “High Highs to Low Lows” single to further understand why Vevo included her in their DSCVR program.

“I can’t say I’ve been doing okay and I can’t wait to really get paid not just minimum wage. Fake gold on my hoops, real rips on my pants. They think it’s all Gucci, but it’s .99 cents.” – lyrics

The 12-track project resonates well with her fans and music lovers because it contains bittersweet bangers in the genres of pop and dance music.

Get acquainted with Lolo Zouaï’s “High Highs to Low Lows” album by streaming it online via Spotify. 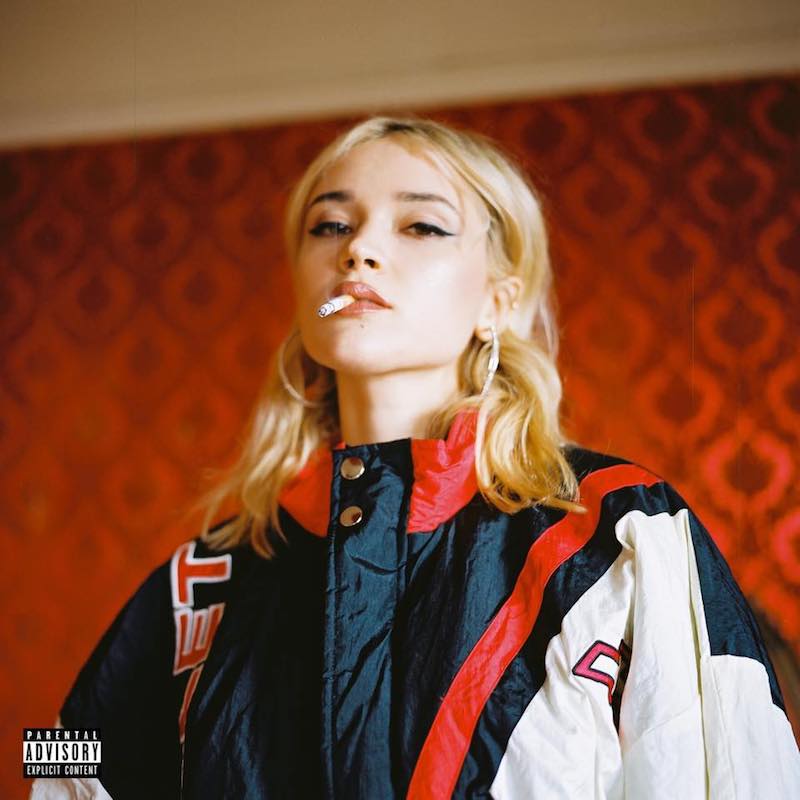 Lolo Zouaï stepped on the musical scene in 2017. Her ascent has been fast and studded with major milestones that many would dream of.

So far, the bubbly entertainer has sold out shows across five countries as an indie artist and opened for Alina Baraz on a sold-out North American tour.

Also, she modeled in the S/S 19 Tommy Jeans campaign and contributed as a songwriter on H.E.R.’s Grammy-winning debut album. 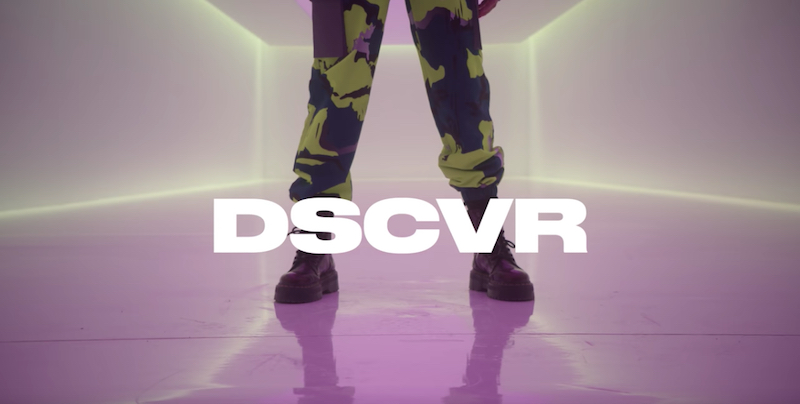 Vevo DSCVR focuses on the development of emerging artists, through performance content and careful curation. They have a long history of helping emerging artists break through to new and wider audiences.

Vevo is committed to working with artists at an early stage of their career to create unique content that brings their music to life visually and provides exposure to new audiences through the platform.

We recommend adding Lolo Zouaï’s “Moi” and “High Highs to Low Lows” singles to your personal playlist. Also, let us know how you feel about it in the comment section below.