Vevo’s Artists to Watch content will also see the official launch of a brand-new DSCVR set designed to help artists express themselves in new and interesting ways through visually striking elements like new entry points, columns, corridors, archways, and windows. Highlighted from the class of 2023 is Ice Spice, a rising rapper from the Bronx, New York. Her “You thought I was feelin’ you?'” line is popular on social media thanks to her viral hit, “Munch (Feelin’ U).”

“Being chosen as one of Vevo’s 2023 DSCVR Artists to Watch honestly means everything to me. I feel like my career is just getting started so to be recognized by something as big as Vevo is crazy. So thankful for the platform to share my music with a new audience.” – Ice Spice happily stated

‘Munch (Feelin’ U)’ has since surfed the airwaves of streaming platforms and even TikTok, boosted by a cosign from Drake and armed with a video that adds colorful visuals to this Drill anthem. Growing up off Fordham Road in the Bronx, life for young Ice was “fun, but chaotic” with traffic, parties, and fights to pepper the block. At home, she was taking in music from her parents: the daughter of a Dominican mother and Black father, Ice listened to a cross-section of Latin artists like Aventura mixed with hip-hop artists like Jay-Z, Wu-Tang Clan, and Jadakiss.

“It’s been difficult to miss Ice Spice’s name on blogs and social media the last few months, but her inclusion on this list is a direct result of the power of her music. Everyone knows her viral hit, but that’s just the beginning. Over the next few months, as she releases more music, we expect the whole world to know not just her name, but her songs as well.” – stated Jordan Glickson, Vice President, Music & Talent

Starting with poetry from kindergarten through high school, Ice Spice graduated to rapping in college at SUNY Purchase with producer RIOT who threw her beats that catered to her versatility. The song that started everything was “No Clarity,” an EDM-infused cut about the complexities of love. Her follow-up track “Name Of Love,” fanned the flames once it was coined by Ebro as the “discovery of the day” on Apple Music Radio.

Ice Spice’s other songs like “Euphoric” and “Bully Freestyle” showed the many dimensions of her knack for slick wordplay and storytelling over a diverse plate of beats. The world continued to take notice, as Ice touched mics from Power 105’s On The Radar to a billboard in Times Square as part of the Footlocker x Converse Black Music Month campaign. While Ice Spice is steadily soaring up the ranks as the First Lady of Bronx Drill, she has much more in store—transcending genres and moving from New York City to the rest of the world. 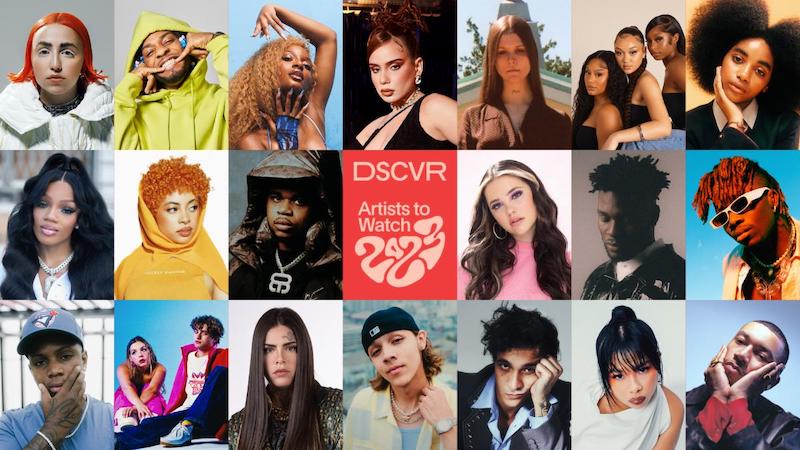 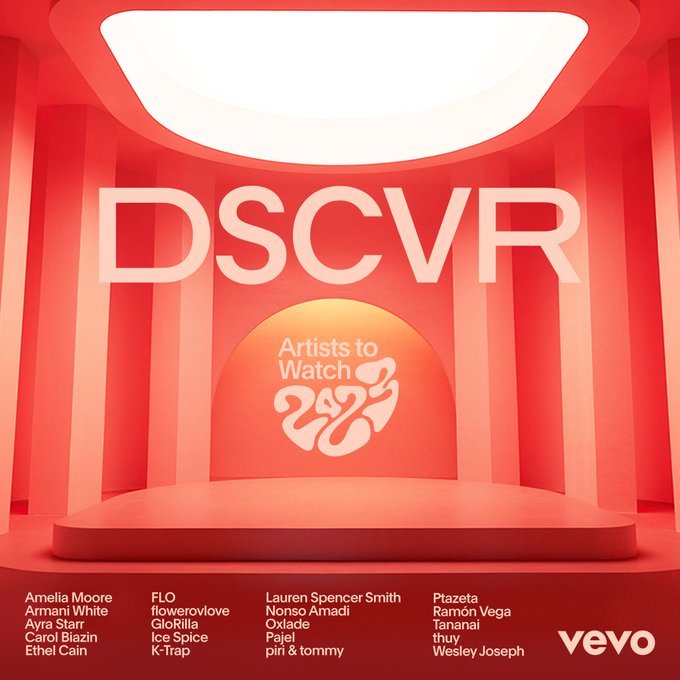 Vevo’s DSCVR ATW program is one of the most highly anticipated and competitive lists in the emerging music space, as the artists and bands that make it receive critical exposure and promotion that help propel their careers. ATW artists and bands will be marketed and featured in Vevo’s expert music video programming via playlists and editorial features across Vevo’s network, including YouTube and connected TV platforms, such as Roku, Samsung TV Plus, and Apple TV. 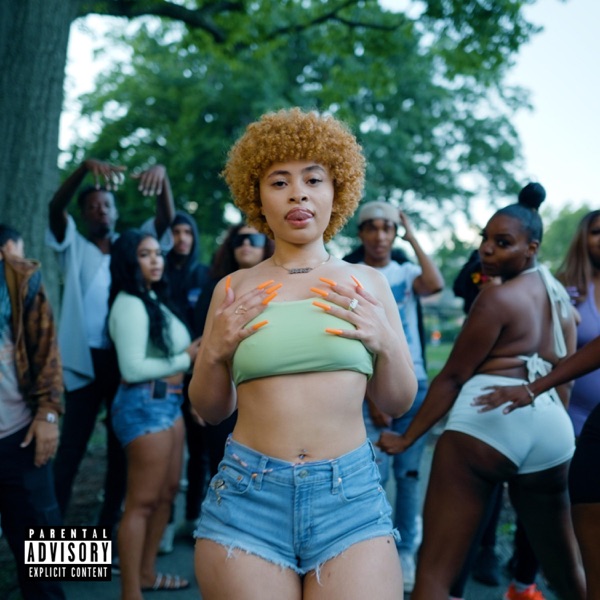 We recommend adding Ice Spice’s “Munch (Feelin’ U)” single to your favorite hip-hop/drill playlist. Also, let us know how you feel in the comment section below. Mel Blanc’s famous catchphrase, That’s All Folks! Thanks for reading another great article on Bong Mines Entertainment – the hot spot for new music. Always remember that (P) Positive, (E) Energy, (A) Always, (C) Creates, (E) Elevation (P.E.A.C.E). Contact us on social media via Twitter, YouTube, Instagram, or Facebook, and let us know what’s going on. Disclaimer: This post contains affiliate links. If you make a purchase after clicking a link, we’ll collect a share of sales or other compensation.