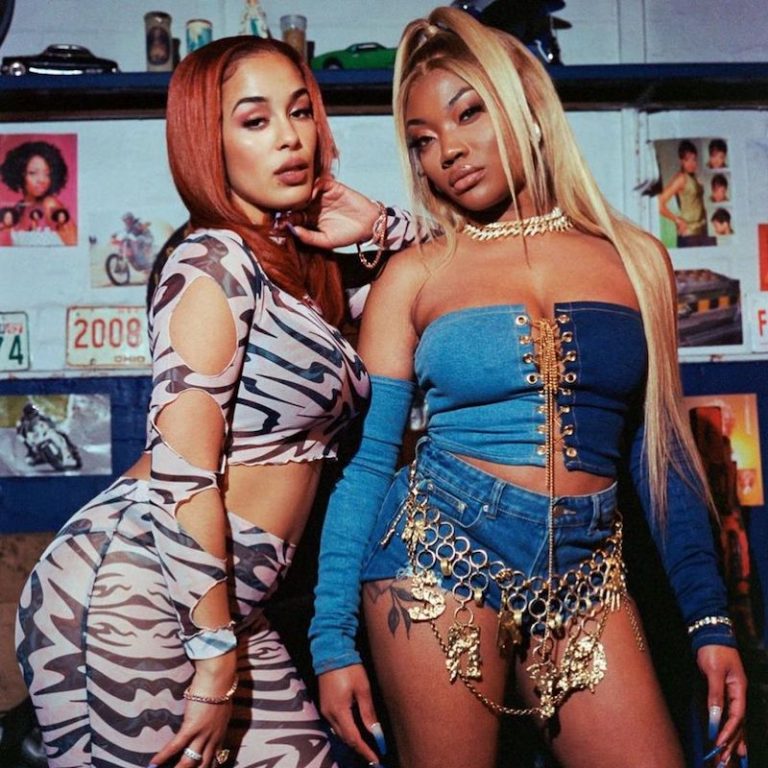 Jorja Smith is an English singer-songwriter from Walsall, West Midlands. Not too long ago, she performed her “Bussdown” single featuring Shaybo via Vevo Official Live.

“Jorja Smith is a truly one of a kind talent. And we’re thrilled to have the opportunity to work with her and her team again for this exciting new project. Close collaboration with an artist is key to the success of our Official Live Performances. And being able to create with such a visionary brought these visuals to an entirely new level. Also, it’s a privilege to put visuals to all of the tracks of Be Right Back. And we look forward to continuing to champion her creativity.” – stated Claudia DeWolff, Vice President of Content & Production, EU

Vevo, the world’s leading music video network, announced that they are releasing eight exclusive live performances with Jorja Smith. The eight special performances were all shot in Vevo’s London studio over one day. Built by Croga Studios, the expansive space allows for Vevo’s intricate, bespoke sets to be carefully assembled to match each artist’s creative vision. Jorja’s set was centered around a stylized set of stairs and fluid camera movements to symbolize growth and ascension.

Furthermore, “Bussdown” serves as a tasty appetizer to what listeners can expect to hear on Jorja Smith’s “Be Right Back” project.

Jorja Smith – “Be Right Back” project 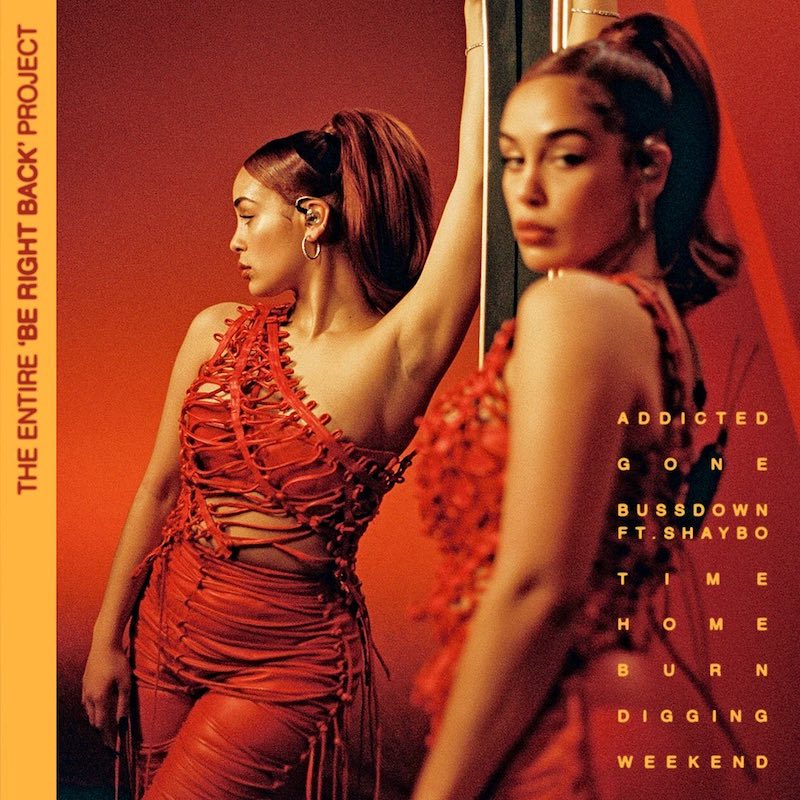 Jorja Smith previously worked with Vevo back in 2018 with her LIFT performances of Where Did I Go? and February 3rd. Also, Vevo named her as their DSCVR Artists to Watch in 2016. Over the years, Jorja’s infectious pop spirit and vivid storytelling have catapulted her to superstardom. Her success made her the perfect fit for an Official Live Performance series, Vevo’s highest-tier of original content. Their Official Live Performances are the result of close collaboration with the artist and their team to create stunning, next-level visuals for their music. 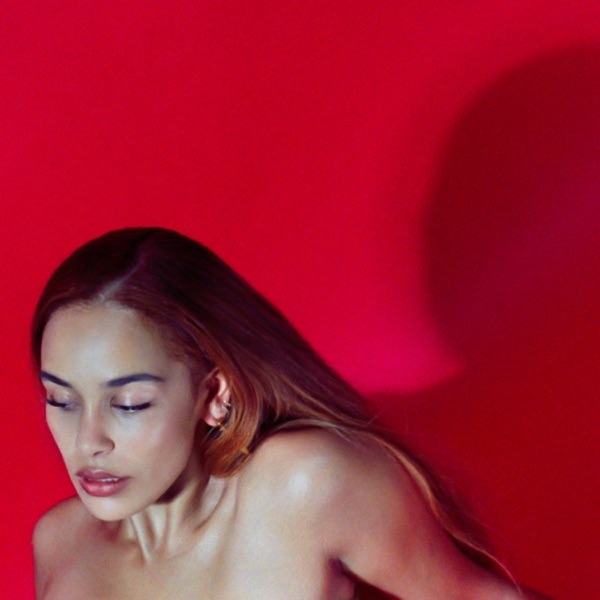