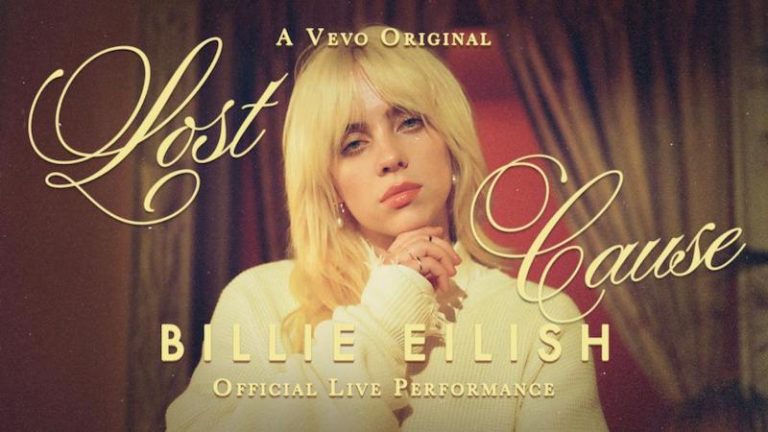 Billie Eilish is a popular singer-songwriter from Los Angeles, California. Vevo is the world’s leading music video network. Not too long ago, they released a wonderful video of Billie performing her “Lost Cause” single via Vevo Official Live. The song is featured on Billie’s latest album, entitled, “Happier Than Ever,” via Darkroom/Interscope Records.

Billie worked closely with Vevo’s team to create a space for the performance that was the perfect blend of elegant and retro, and soft but powerful. Shot on 35mm film, “Lost Cause” sees Billie wandering around a luxe ballroom, surrounded by gold drapes and ornate fixtures. Below her, Finneas is on guitar with her drummer sat perched in an alcove.

“Lost Cause” follows the release of Billie’s previous Official Live Performances of “Male Fantasy” and “Your Power.”

“All of us at Vevo have been huge fans of Billie for years and love working with her. We collaborated closely with her on each of these Official Live Performances and worked hard to create a cohesive series to match her aesthetic and sound. Billie is always so involved in the vision of her music videos, and her detailed input is a huge part of what makes these performances special. It’s been such a pleasure watching her blossom into the superstar that she is today, from her first music videos to very intimate fan shows, Billie is truly one of a kind. We look forward to more successful future collaborations.” – stated JP Evangelista, Vevo’s SVP of Content, Programming & Marketing

Vevo’s Official Live Performances are the result of close creative collaboration with artists and their teams, resulting in a series of very special exclusive performances.

Billie Eilish and Vevo have a long and collaborative history, working together for exclusive live performances of “my boy” through their DSCVR Artists to Watch program. Also, they worked together for “you should see me in a crown” and “b*tches broken hearts” for Vevo LIFT and “when the party’s over,” “bellyache,” and “you should see me in a crown” for Vevo’s LIFT Live Sessions in 2018.

Billie Eilish – “Happier Than Ever” album 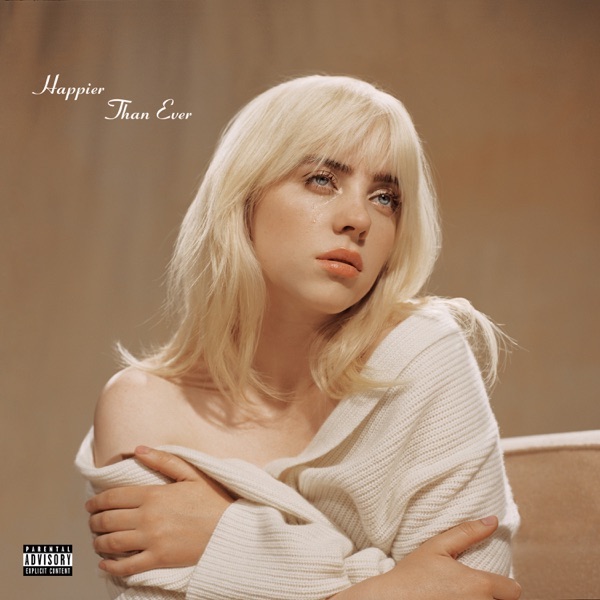 We recommend adding Billie Eilish’s “Lost Cause” single to your favorite alternative playlist. Also, let us know how you feel in the comment section below. Mel Blanc’s famous catchphrase, “That’s All Folks!” Thanks for reading another great article on Bong Mines Entertainment – the hot spot for new music. Furthermore, always remember that (P) Positive, (E) Energy, (A) Always, (C) Creates, (E) Elevation (P.E.A.C.E).