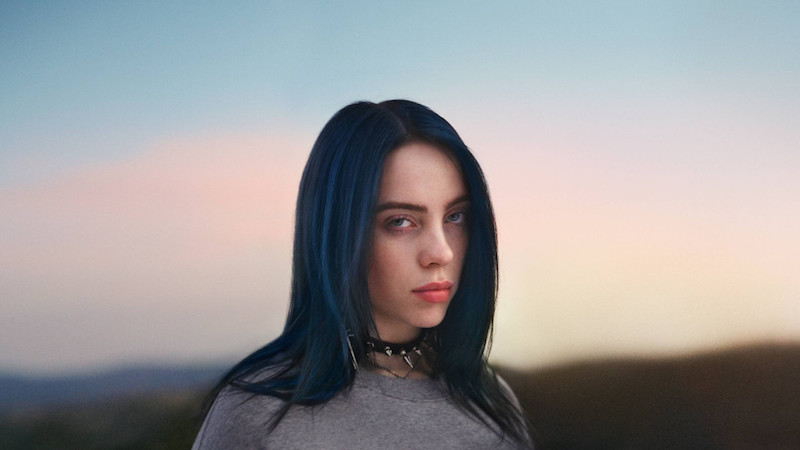 Apple Music and singer-songwriter Billie Eilish announced Music Lab: Remix Billie Eilish, which kicked off not too long ago at Apple stores around the world.

Fans are invited to visit their local Apple Store to learn how to create their own unique remix of Eilish’s hit single, entitled, “you should see me in a crown”.

Earlier this year, Apple Music released the exclusive video for the likable tune which was directed by famed artist Takashi Murakami.

Billie Eilish – “you should see me in a crown” single

Billie Eilish isn’t a stranger to Apple Music. Not too long ago, she was an Apple Music Up Next artist. Also, she has done multiple interviews with Zane Lowe on Beats 1. She even hosts her own Beats 1 radio show called groupies have feelings too, which has a playlist.

groupies have feelings too

Not too long ago, Eilish released her critically acclaimed album, entitled, “WHEN WE ALL FALL ASLEEP, WHERE DO WE GO?” To date, the album is the most-streamed alternative record in a 24-hour time period on Apple Music.

The 14-track project reached number 1 on the Apple Music album chart in 96 countries. Also, it was the most pre-added album in Apple Music history.

Not too long ago, Billie Eilish co-wrote a brand-new tune, entitled, “come out and play”. The likable tune was created for Apple’s “Share Your Gifts” holiday campaign with her brother FINNEAS, with who she frequently collaborates.

Fans learn how to deconstruct hit songs, receive first-hand encouragement and inspiration from the people who wrote those songs. Also, they get to create their own, unique versions using GarageBand, Apple’s music creation app, on iPhone.

During these sessions, customers experience how the power of the iPhone combined with GarageBand’s easy-to-use interface provides them with all the tools they need to make music right in the palm of their hand. Whether they are GarageBand masters or just trying it for the first time, Music Lab: Remix offers something for everyone.

Therefore, learn how to create your own remix of  Eilish’s “you should see me in a crown” single using your iPhone and GarageBand. You can register to attend Music Lab: Remix Billie Eilish via Apple. 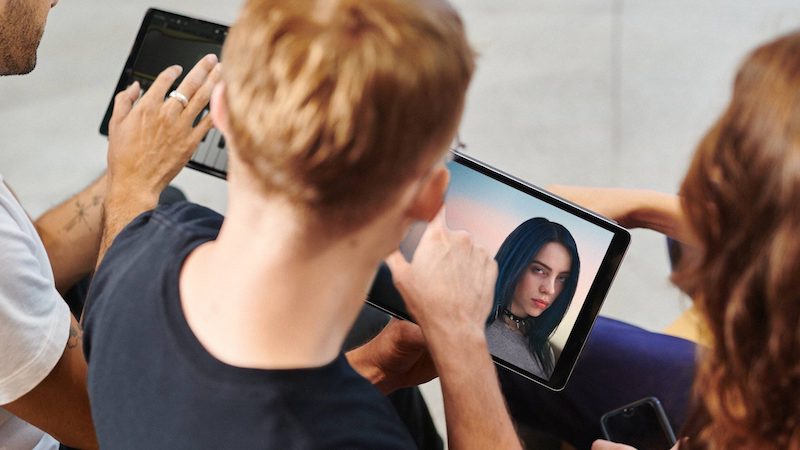 We recommend creating your own remix of Billie Eilish’s “you should see me in a crown” single. Also, let us know how you feel about Music Lab: Remix Billie Eilish in the comment section below.