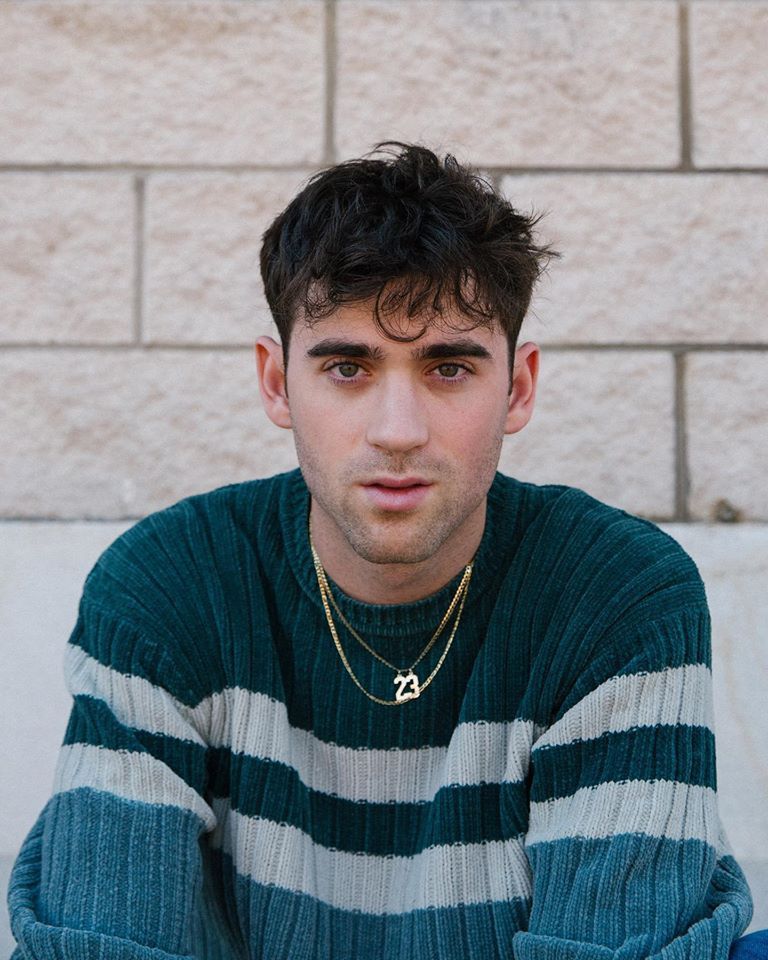 Alexander 23 is a singer-songwriter, musician, and producer. Not too long ago, he performed his “I Hate You So Much” and “Dirty AF1s” singles (LIVE) during his Vevo DSCVR session.

“I only lie when I wish it was the truth. I hate you, I hate you so much. I close my eyes but all I see is you. I hate that, I love you so much. I fantasize that all my dreams come true. To show you, what could’ve been ours. And I realize, it’s a foolish thing to do. But I just can’t, can’t help it. I am angry, and I’m selfish.” – lyrics

Vevo DSCVR is an annual series that highlights artists who are shaping the future of music. One of these artists is Alexander 23, who brings an introspective, experimental edge to the pop world. His bedroom-pop roots are on display as he performs alone with a guitar, thudding drum machine, and loops shimmery guitar riffs. Also, his mesmerizing vocals create a dreamy, eerie soundscape.

Check out Alexander 23’s video performance for his “Dirty AF1s” single to further understand why Vevo included him in their DSCVR program. 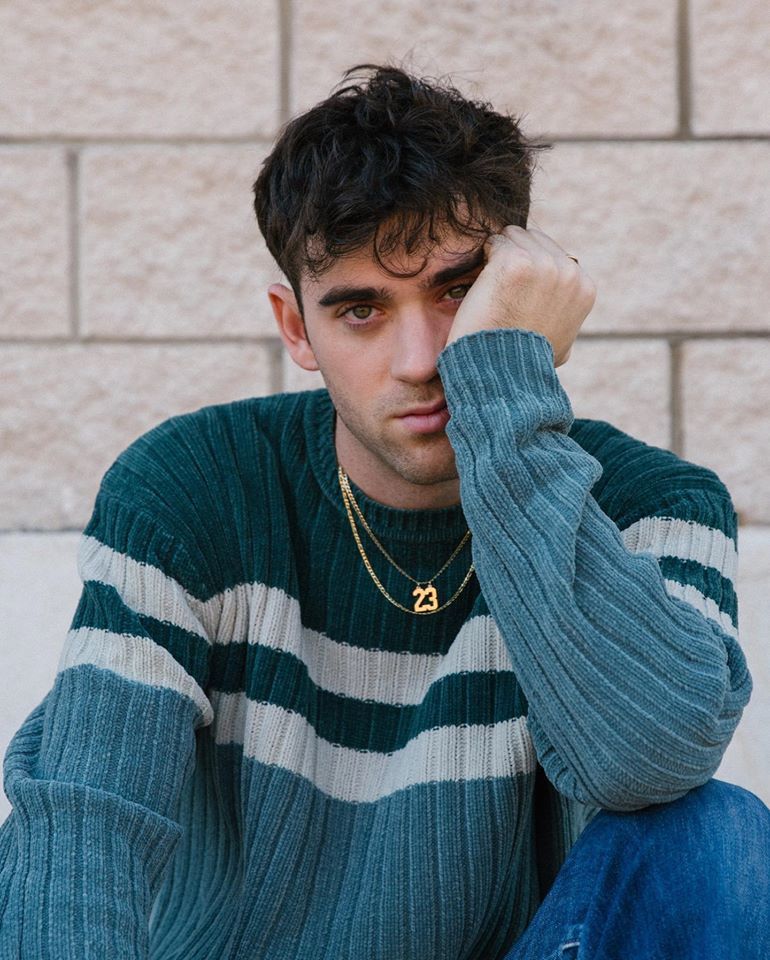 “I’m just trying to take these intangible feelings that basically everyone experiences, and express them in a very tangible way.” — stated Alexander 23

Unsurprisingly, the number 23 isn’t the government-approved surname stamped onto Alexander Glantz’s social security card. But its significance is equally weighty. 23 signifies the day of Alexander’s birth, the age at which he set out to seriously pursue music. Also, it’s the iconic jersey number of Michael Jordan (the legendary star of his hometown Chicago Bulls).

In many ways, the layered meaning of “23” reflects Alexander’s signature ability to give simplicity an unusual impact. So far, he had landed a spot at Lollapalooza, and tours with mxmtoon, Omar Apollo, and Alec Benjamin.

We recommend adding Alexander 23’s “I Hate You So Much” and “Dirty AF1s” singles to your personal playlist. Also, let us know how you feel about Alexander 23 in the comment section below.