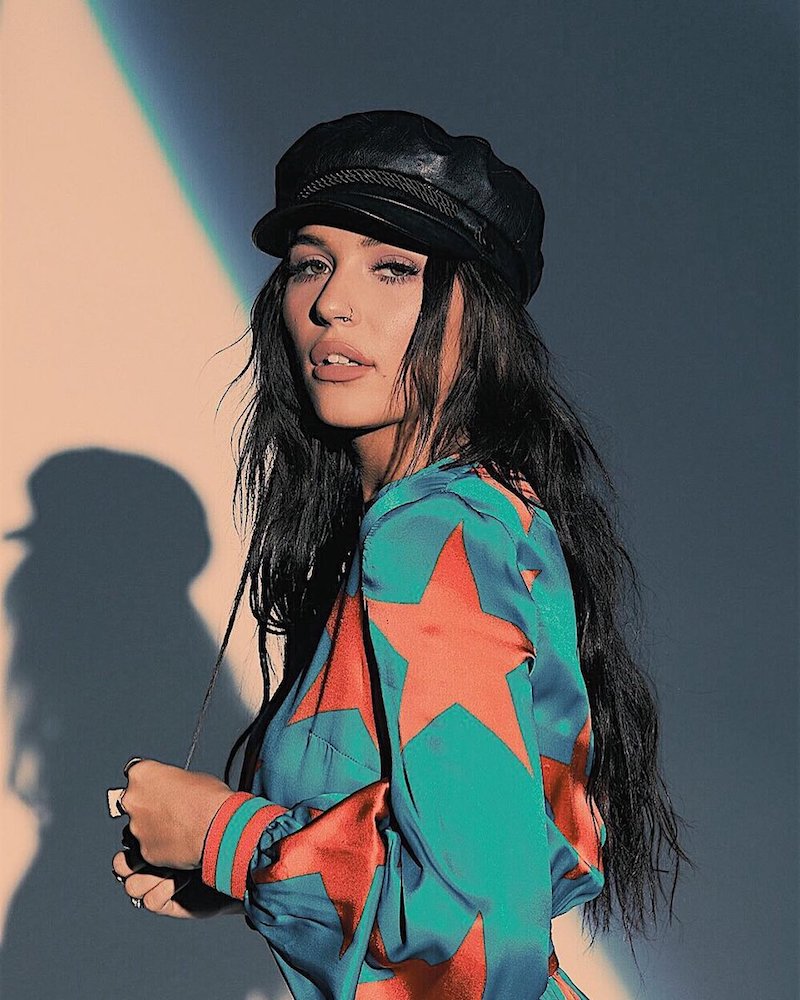 Lennon Stella is a singer-songwriter and actress from Nashville, Tennessee. Not too long ago, she performed her “Fortress” and “La Di Da” singles during her Vevo DSCVR session.

Vevo DSCVR is an annual series which highlights artists who are shaping the future of music. One of these artists is Lennon Stella, whose career is nothing short of impressive.

Not too long ago, she released her first single, entitled, “Like Everybody Else”. Shortly afterward, the bubbly tune rose to #1 on the US and Canada Spotify Viral Charts, which lead to a feature on a Jonas Blue song with Liam Payne.

Check out Lennon Stella’s live video performance of her “La Di Da” single to further understand why Vevo included her in their DSCVR program.

“Some things don’t sit right. This close to midnight you’re someone else in this light. Stand in the kitchen, attempting to fix this. So I try to listen to you, but you’re gonna say something you don’t mean.” – lyrics

This past November Stella released her debut EP, entitled, “Love, me”, featuring the singles “Fortress” and “La Di Da”.

Get acquainted with the bubbly project by streaming it via Spotify and make sure to support Lennon Stella on her upcoming US tour this Spring.

We recommend adding Lennon Stella’s “Fortress” and “La Di Da” singles to your personal playlist. Also, let us know how you feel about it in the comment section below.