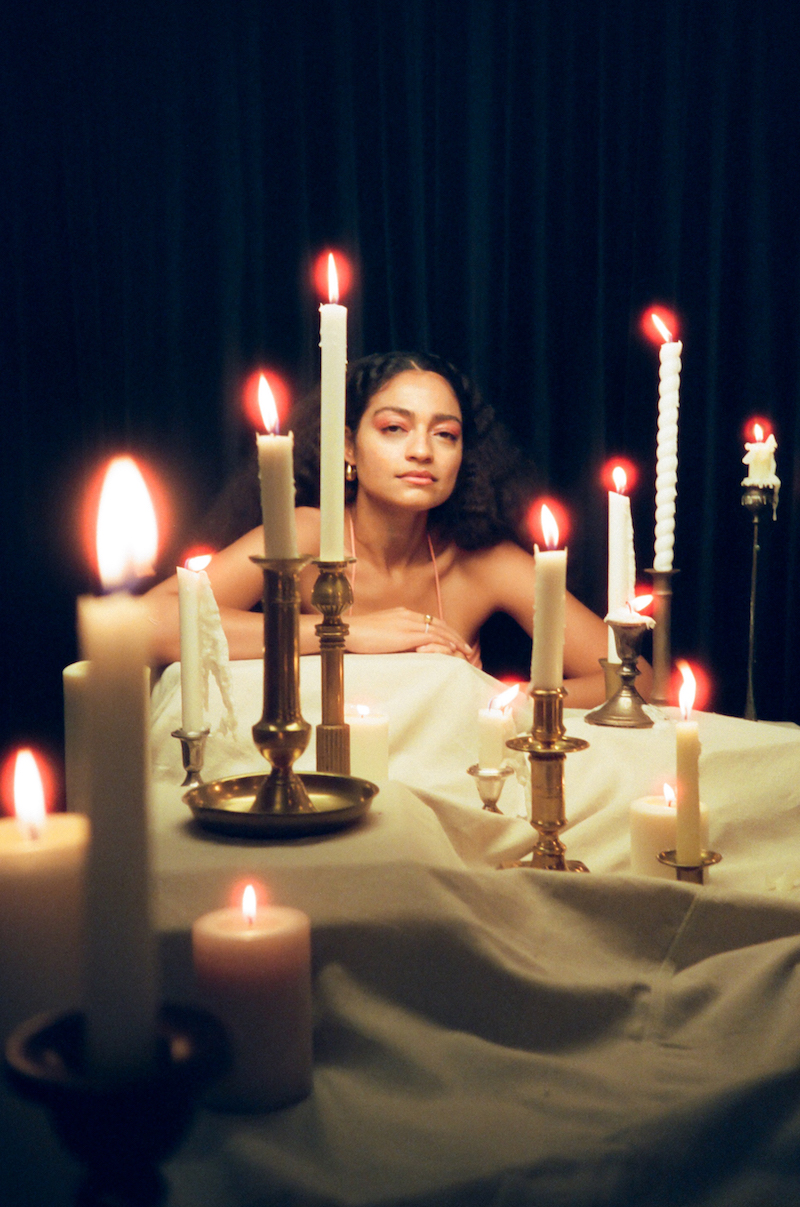 Dana Williams is a talented singer-songwriter based in Los Angeles, California. Not too long ago, she released a wistful acoustic R&B single, entitled, “You Win,” written with Emily Haber and producer Ryan Curtis.

“‘You Win’ is about contemplating the end of a relationship in the aftermath of an argument. It’s about the moment of clarity that is required to break out of a toxic relationship, and having the foresight and regret for not doing it sooner.” – Dana Williams explained

‘You Win’ contains a troubled relationship-based narrative, ear-pleasing vocals, and soothing melodies. Also, the likable tune possesses moody instrumentation flavored with an acoustic indie-R&B aroma. Furthermore, “You Win” serves as a wonderful presentation of what listeners can expect to hear from Dana Williams in the near future.

Dana Williams is known for her introspective lyrics and stunning vocals. She effortlessly mixes soul, folk, and jazz genres—bringing a timelessness to current trends. Currently, she has over 780k monthly listeners on Spotify. Recently, she was a guest performer on H.E.R.’s Girls With Guitars IG Live show. Other guests included Lianne La Havas, Sheryl Crow, Melissa Etheridge, Chloe x Halle, Willow Smith, and Alessia Cara. Also, her HONEY single was a Spotify Fresh Find and just broke the 4.5 million streaming mark. Furthermore, Williams has appeared as a featured artist alongside Aminé on Rejjie Snow’s “Egyptian Luvr.” So far, the single has accumulated over 35 million streams online via Spotify. 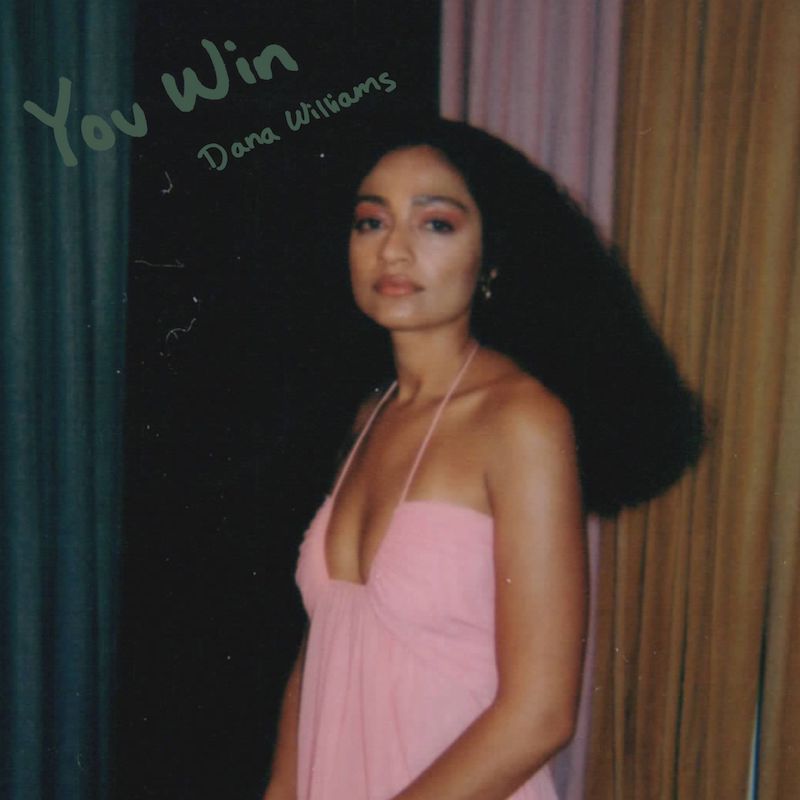 We recommend adding Dana Williams’s “You Win” single to your favorite playlist. Also, let us know how you feel in the comment section below. Mel Blanc’s famous catchphrase, “That’s All Folks!” Thanks for reading another great article on Bong Mines Entertainment, and always remember that (P) Positive, (E) Energy, (A) Always, (C) Creates, (E) Elevation (P.E.A.C.E).