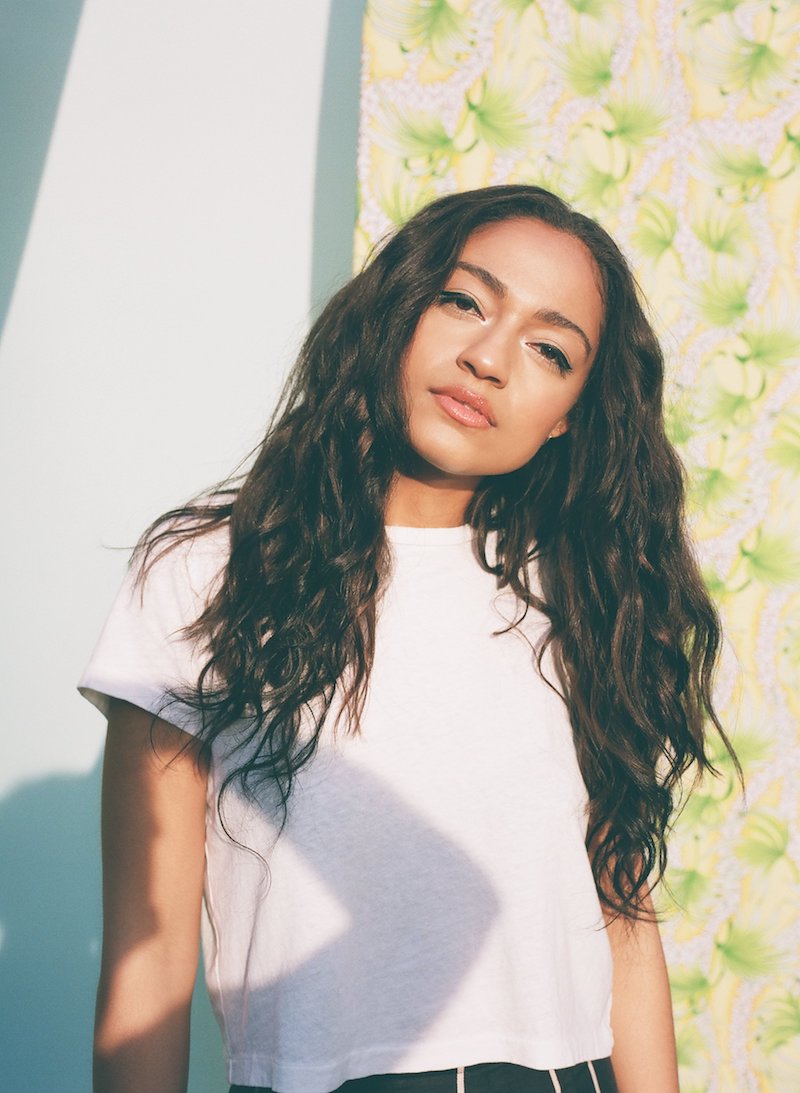 Dana Williams is a singer-songwriter based in Los Angeles, California. Not too long ago, she released a heartfelt contemporary R&B tune, entitled, “Hard”, released via Island Records.

‘Hard’ finds Dana Williams at her most vulnerable, bearing her deepest emotions. ‘Knee-deep in my own doubt, and I hope that I don’t drown,’ she sings with her heart on her sleeve.

‘Hard’ depicts Williams’s struggles of feeling like she’s not good enough and being her own worst critic. Later, she admits that she doesn’t know where to draw the line, and maybe she’s after a high that she will never find.

“‘Hard’ came from noticing that I tend to be really hard on myself, and from wanting to explore self-love. There’s a fine line between self-improvement and self-acceptance, and I sometimes have to remember to be gentler with myself and to keep in mind that perfection doesn’t exist.” – Dana Williams

Dana Williams is a name you should remember and an exciting new artist to watch. She began experimenting with songwriting in middle school, often in collaboration with her father—the late David Williams (a rhythm guitarist). He performed on such iconic songs as Madonna’s “Like A Prayer”, Stevie Nicks’s “Stand Back”, and Michael Jackson’s “Billie Jean.” 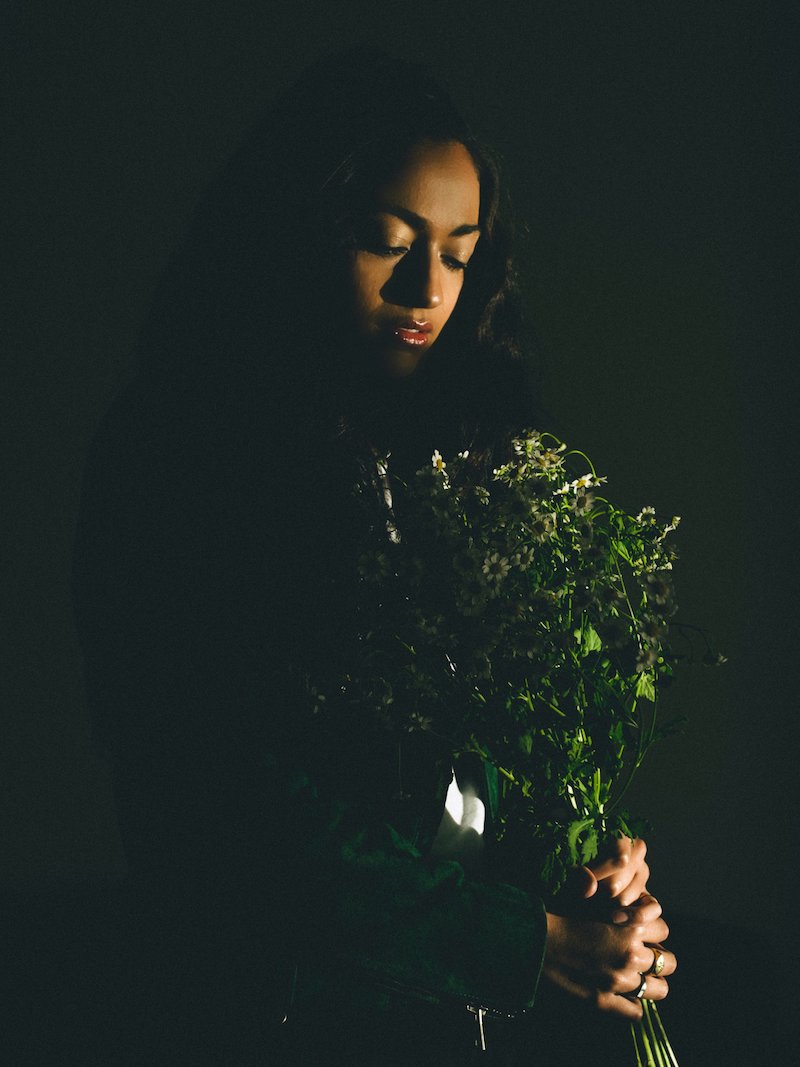 “My dad also produced music, and a lot of times he’d bring home a track and tell me, ‘Write a verse here, a chorus here, another verse here. It was just a fun thing we did together, but it taught me how to write.” – Dana Williams

‘Hard’ follows on the heels of Dana Williams’s “Holiday” and “Do No Harm” singles. The likable tune contains a relatable storyline, ear-welcoming vocals, and tuneful melodies. Also, it comprises of feathery instrumentation flavored with heavy drums,  moody bass, and angelic strings.

We recommend adding Dana Williams’s “Hard” single to your personal playlist. Also, let us know how you feel about it in the comment section below.