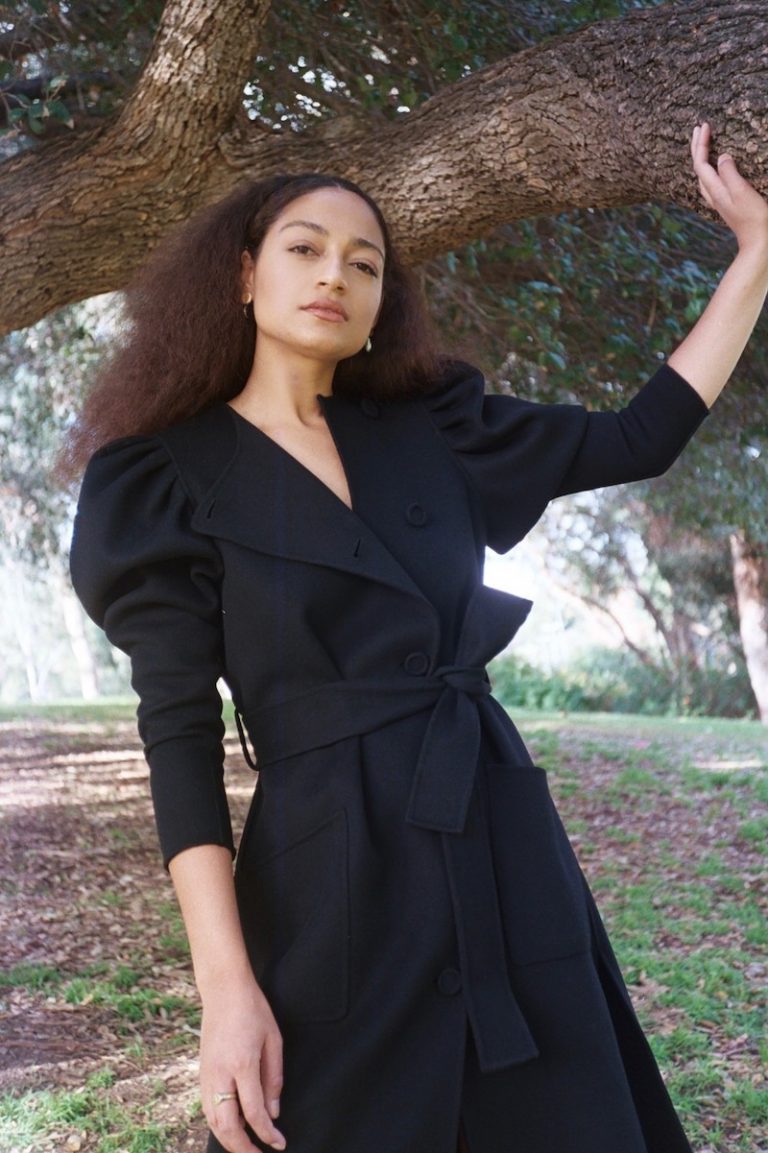 Dana Williams releases a lyric video for her “No Doubt” single

Dana Williams is a singer-songwriter based in Los Angeles, California. Not too long ago, she released a lyric video for her “No Doubt” single.

“This track captures the feeling of falling in love and not worrying about the future, being accepting of one another, and living in the moment. You never know what the future holds, but ‘No Doubt’ is about love in its simplest form – uncomplicated. It’s a reminder that love can be simple.” – Dana Williams explained

‘No Doubt’ is about the initial delight of a new relationship or summertime romance. The likable tune contains a budding relationship-based narrative, easy-going vocals, and sugar-scented melodies. Also, “No Doubt” possesses mellow instrumentation flavored with a warm indie-R&B vibration. 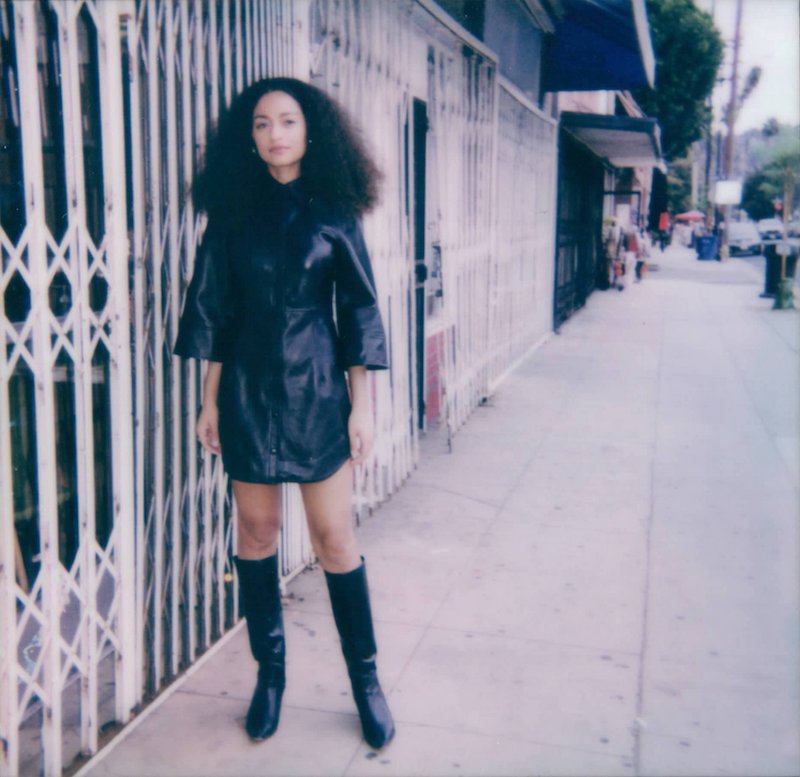 Dana Williams grew up in L.A. and New York. She first began experimenting with songwriting in middle school, often in collaboration with her father—the late David Williams, a rhythm guitarist. He performed on such iconic songs as Madonna’s Like A Prayer, Stevie Nicks’s Stand Back, and Michael Jackson’s Billie Jean.

“My dad also produced music. A lot of times, he’d bring home a track and tell me, ‘Write a verse here, a chorus here, another verse here.’ It was just a fun thing we did together, but it taught me how to write.” – Dana Williams stated

Not too long ago, Williams appeared as a featured artist alongside Aminé on Rejjie Snow’s “Egyptian Luvr” single. To date, the song has garnered over 35 million streams online via Spotify. 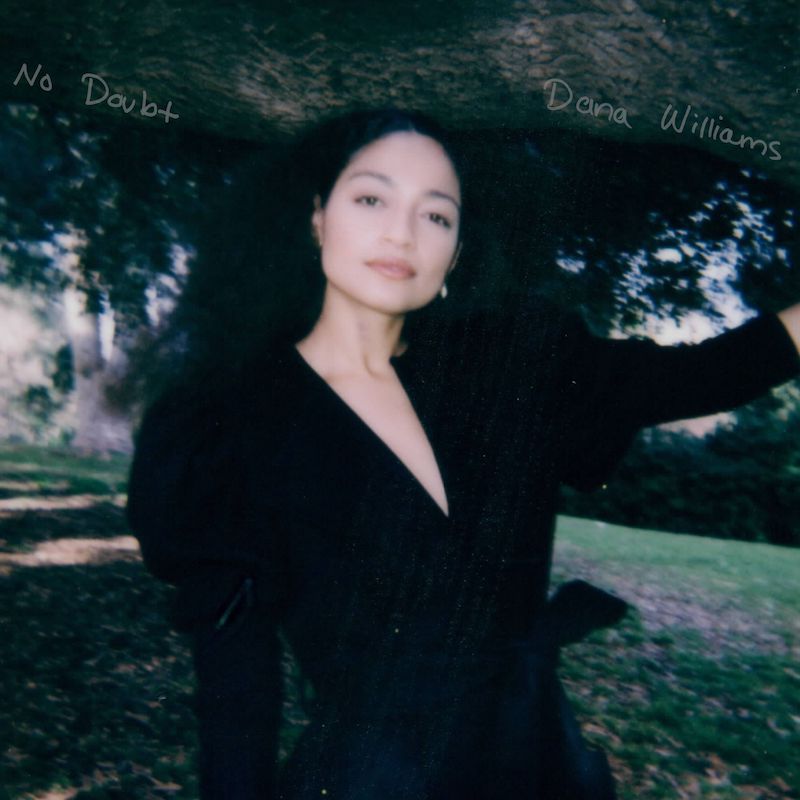