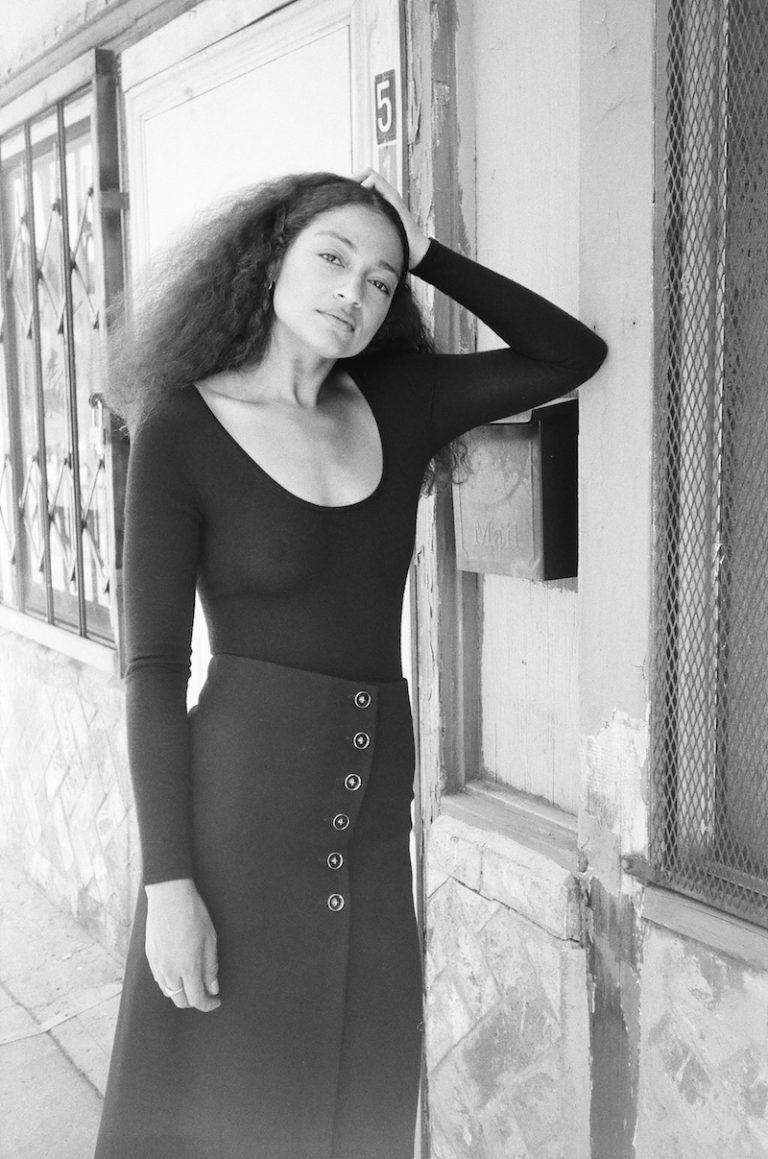 Dana Williams is a singer-songwriter based in Los Angeles, California. Not too long ago, she released an appealing music video for her “Let Me” single.

‘Let Me’ is about the range of feelings that come with a new relationship, from excitement to anxiety, certainty to doubt. “Are you gonna let me down,” Dana Williams sings, simultaneously questioning and pleading in a way only her signature gut-punch vocals can. Furthermore, “Let Me” follows on the heels of Williams’s summer romantic tune, entitled, “No Doubt.”

“I don’t need you to save me, I just wanna be your baby.” 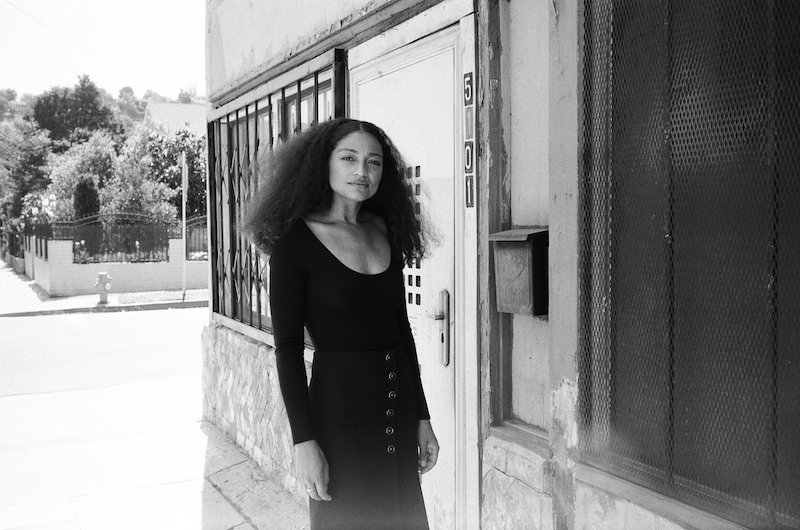 “‘Let Me’ is a flirtatious song about the fear and excitement that uncertain feelings at the beginning of a relationship can induce. The anxious inner monologue, contemplating about what the future holds.” – Dana Williams explained

Dana Williams grew up in L.A. and New York. She first began experimenting with songwriting in middle school, often in collaboration with her father—the late David Williams, a rhythm guitarist. He performed on such iconic songs as Madonna’s Like A Prayer, Stevie Nicks’s Stand Back, and Michael Jackson’s Billie Jean. Not too long ago, Williams appeared as a featured artist alongside Aminé on Rejjie Snow’s “Egyptian Luvr” single. To date, the song has garnered over 35 million streams online via Spotify. 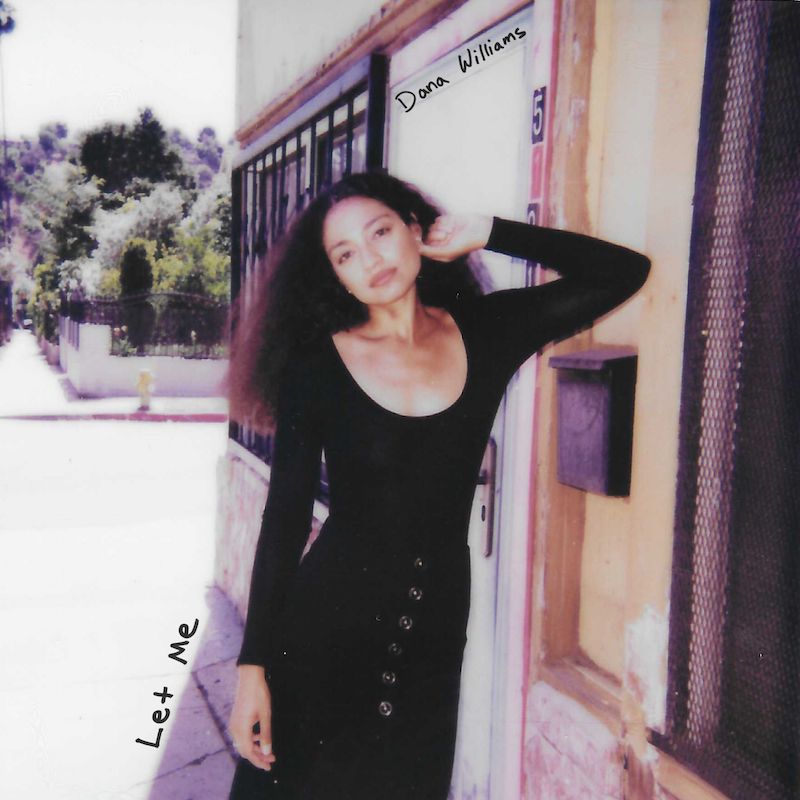 We recommend adding Dana Williams’s “Let Me” single to your favorite indie-R&B playlist. Also, let us know how you feel in the comment section below. Mel Blanc’s famous catchphrase, “That’s All Folks!” Thanks for reading another great article on Bong Mines Entertainment – the hot spot for new music. Furthermore, always remember that (P) Positive, (E) Energy, (A) Always, (C) Creates, (E) Elevation (P.E.A.C.E).