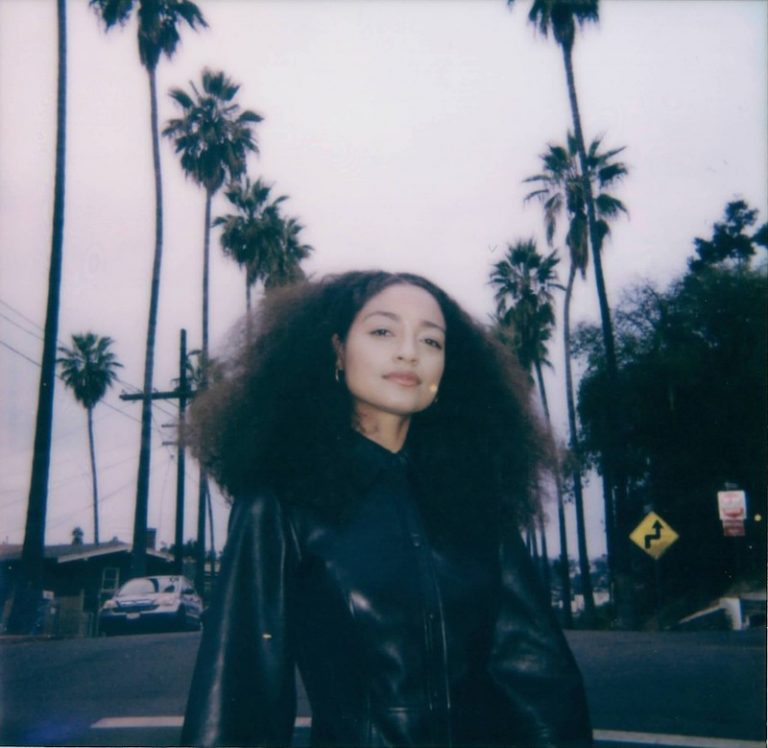 Dana Williams is a talented singer-songwriter based in Los Angeles, California. Not too long ago, she released a lovely visualizer for her “Bad Decisions” single, produced by Louis Bartolini and The Roswell Universe, who both co-wrote the song with Williams.

‘Bad Decisions’ tells an intriguing tale about a young woman who is falling deeply in love with an individual who isn’t an ideal match for her. Apparently, this individual allows her to be herself and that’s what she adores most about their relationship. Even though she sees several warning signs, she chooses to remain loyal because she’s hypnotized by the look in her lover’s eyes.

‘Bad Decisions’ is about the optimism of falling in love again and the excitement of making bad decisions. The likable tune contains a relationship-based narrative, mellow vocals, and tuneful melodies that will resonate well with fans of Corrine Bailey Rae, Eloise, and Emily King. The romantic song possesses vibey instrumentation flavored with a groovy neo-soul aroma. Furthermore, “Bad Decisions” follows hot on the heels of Dana Williams’s previously released single, entitled, “You Win.”

“I wanna make a bad decision with you.” 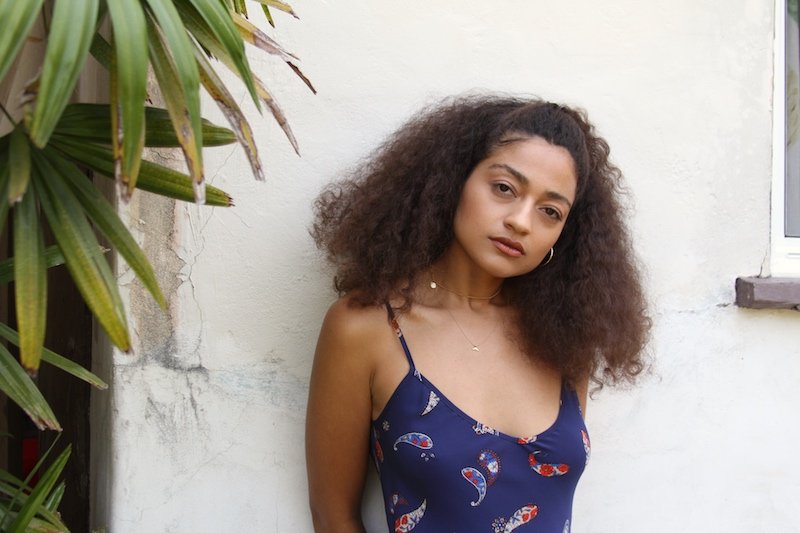 “‘Bad Decisions’ is a really fun song about being impulsive. I know I am guilty of being too in my head sometimes especially when it comes to relationships. But once in a while, you meet someone who seems so wrong for you that they’re perfect at the moment.” – Dana Williams explained

Dana Williams grew up in L.A. and New York. She first began experimenting with songwriting in middle school. Oftentimes in collaboration with her father: the late David Williams, a rhythm guitarist. He performed on iconic songs such as Madonna’s “Like A Prayer,” Stevie Nicks’s “Stand Back,” and Michael Jackson’s “Billie Jean.”

“My dad also produced music. And a lot of times he’d bring home a track and tell me, ‘Write a verse here, a chorus here, another verse here.’ It was just a fun thing we did together, but it taught me how to write.” 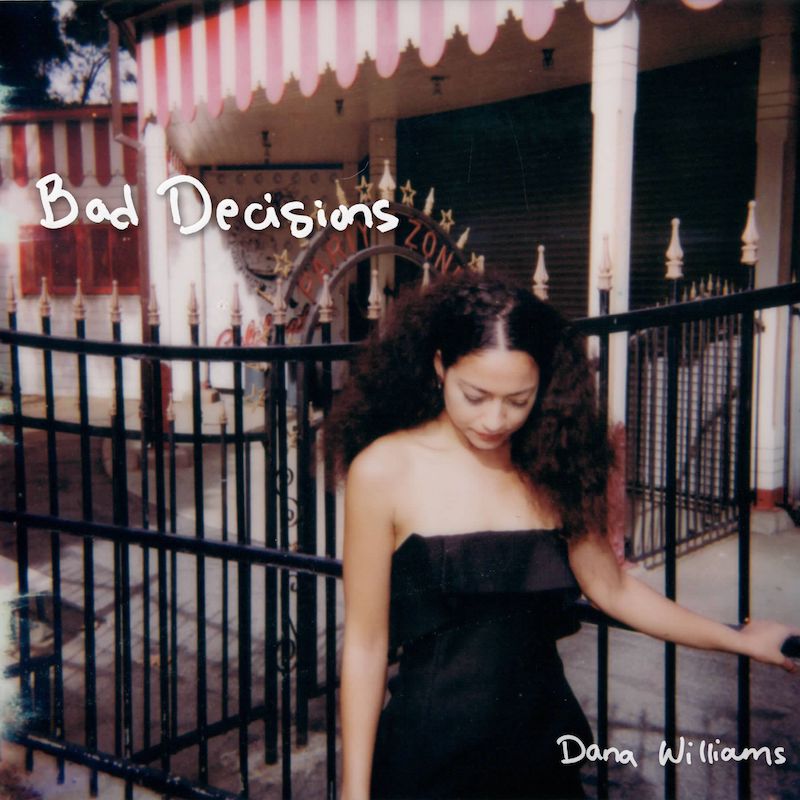 Within a year of booking her first show, Williams made her debut with “The Lonely One.” The 2013 EP’s opening track, “Keep Me Waiting,” earned the distinction of being the only original vocal composition featured in Damien Chazelle’s Oscar-winning film, “Whiplash.” In 2015, Williams delivered her sophomore EP, entitled, “Let’s Fall.” She then switched her focus to releasing singles, putting out a track a month for over a year. Also, she appeared as a featured artist alongside Aminé on Rejjie Snow’s “Egyptian Luvr,” which has accumulated over 35 million streams online via Spotify.

We recommend adding Dana Williams’s “Bad Decisions” single to your favorite playlist. Also, let us know how you feel in the comment section below. Mel Blanc’s famous catchphrase, “That’s All Folks!” Thanks for reading another great article on Bong Mines Entertainment, and always remember that (P) Positive, (E) Energy, (A) Always, (C) Creates, (E) Elevation (P.E.A.C.E).