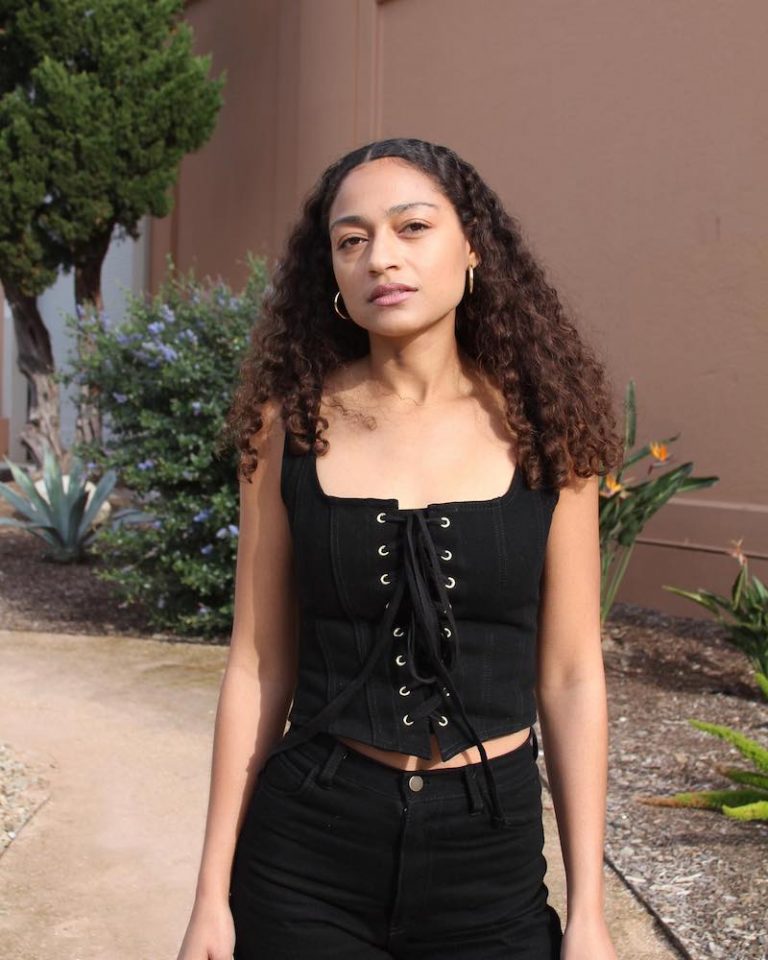 Dana Williams is a rising singer-songwriter based in Los Angeles, California. Not too long ago, she released an appealing music video for her “Change” single. The video finds Dana wearing a fashionable leopard-themed outfit which represents her fearlessness to be successful in life without depending on anyone for support.

“You chose to see a version of me that I can’t compete with, it’s just make-believe. And you don’t decide how I live my life. Here are the parts of me that you made me hide. You’re hanging on to something that’s not real.” – lyrics

‘Change’ tells an intriguing tale about a young woman who is thankful that she didn’t change who she was when she was in a relationship with her ex-significant other. Now, she does everything that her ex used to hate like eating dinner in bed and sleeping in late. Later, she addresses her ex-partner, “I almost changed for you, called myself strange for you. Not sorry for leaving when I had the chance. Wish it was much sooner, I’m done with this dance.”

“I wish you knew how small you made me feel.” 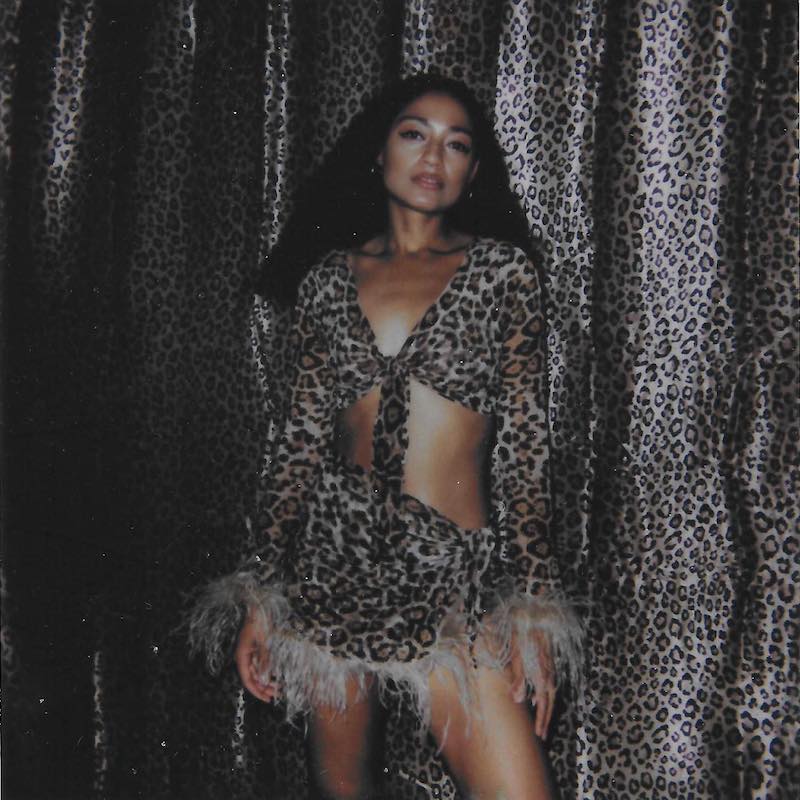 “‘Change’ is about coming to a realization that the person you were in a relationship with wants you to change. They aren’t in love with you at all, but an idealized version of your potential. It’s about breaking free from the confines of their judgment and being comfortable again in your own skin and in your own routine.” – Dana Williams explained

Dana Williams grew up in L.A. and New York. She first began experimenting with songwriting in middle school, often in collaboration with her father—the late David Williams, a rhythm guitarist. He performed on such iconic songs as Madonna’s Like A Prayer, Stevie Nicks’s Stand Back, and Michael Jackson’s Billie Jean. Not too long ago, Williams appeared as a featured artist alongside Aminé on Rejjie Snow’s “Egyptian Luvr” single. To date, the song has garnered over 35 million streams online via Spotify. 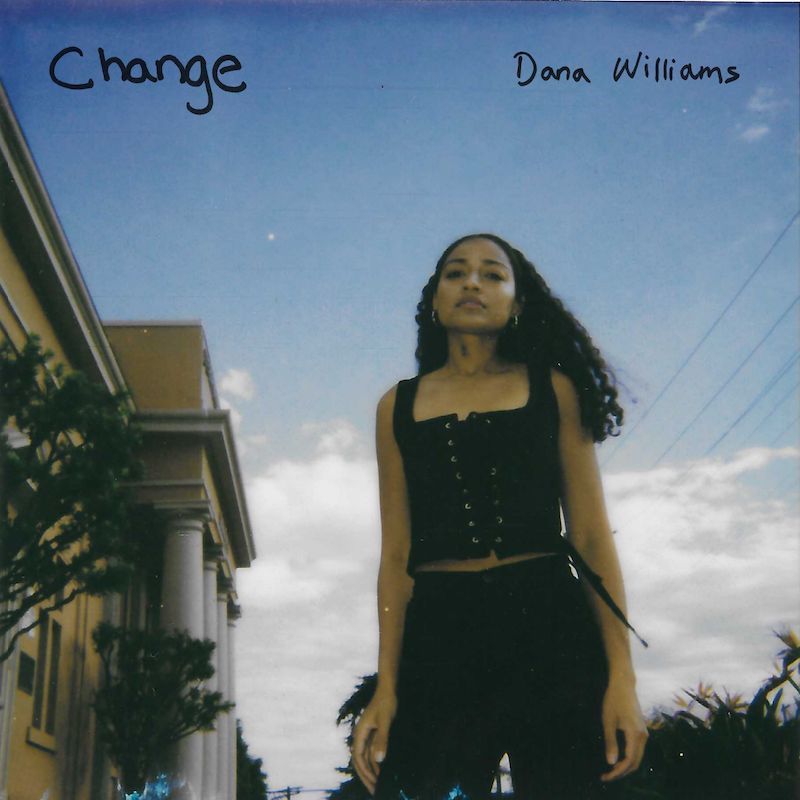 We recommend adding Dana Williams’s “Change” single to your favorite indie R&B playlist. Also, let us know how you feel about it in the comment section below. Mel Blanc’s famous catchphrase, “That’s All Folks!” Thanks for reading another great article on Bong Mines Entertainment – the hot spot for new music. Furthermore, always remember that (P) Positive, (E) Energy, (A) Always, (C) Creates, (E) Elevation (P.E.A.C.E).