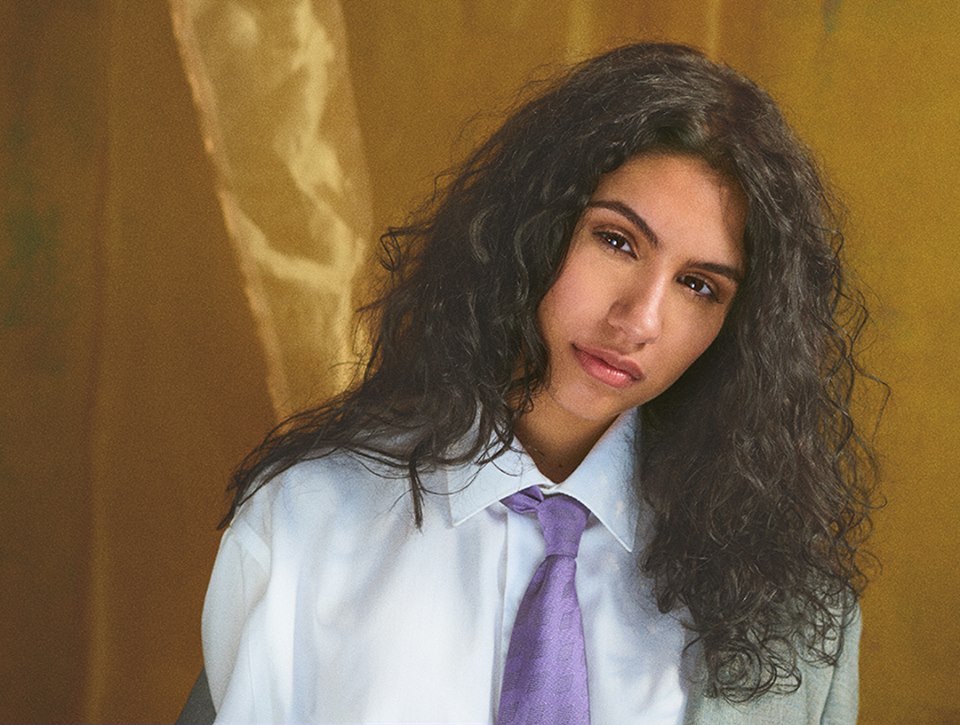 Alessia Cara is a singer-songwriter from Toronto, Canada. Not too long ago, she released three video performances from her Vevo X session. The performed songs are from her “The Pains of Growing” album.

The Micah Bickham-directed video finds Alessia Cara standing in the middle of Brooklyn’s famed Grand Prospect Hall, where she’s surrounded by a band and backup singers. All of them are dressed in shirts and ties.

The Micah Bickham-directed video finds Alessia Cara in the upper section of the Grand Prospect Hall.

The video follows her movements as she maneuvers her way down to the lobby, where her festive band awaits her presence.

Alessia Cara is a partaker of Vevo’s ‘X’ artist program. She has long been a Vevo pal. When she hit the scene in 2015, she was one of their LIFT artists.

Since then, she has won the “Best New Artist” award at the Grammys and amassed millions of adoring fans who are salivating at the thought of hearing her new tunes.

“The Pains of Growing” 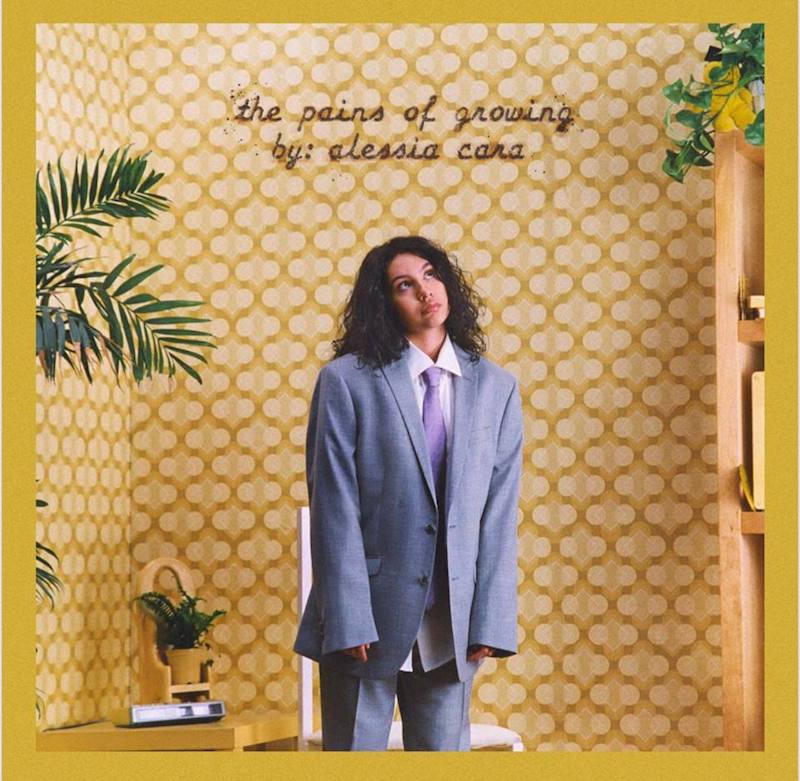 We recommend adding Alessia Cara’s music to your personal playlist. Also, let us know how you feel about her Vevo performances in the comment section below.