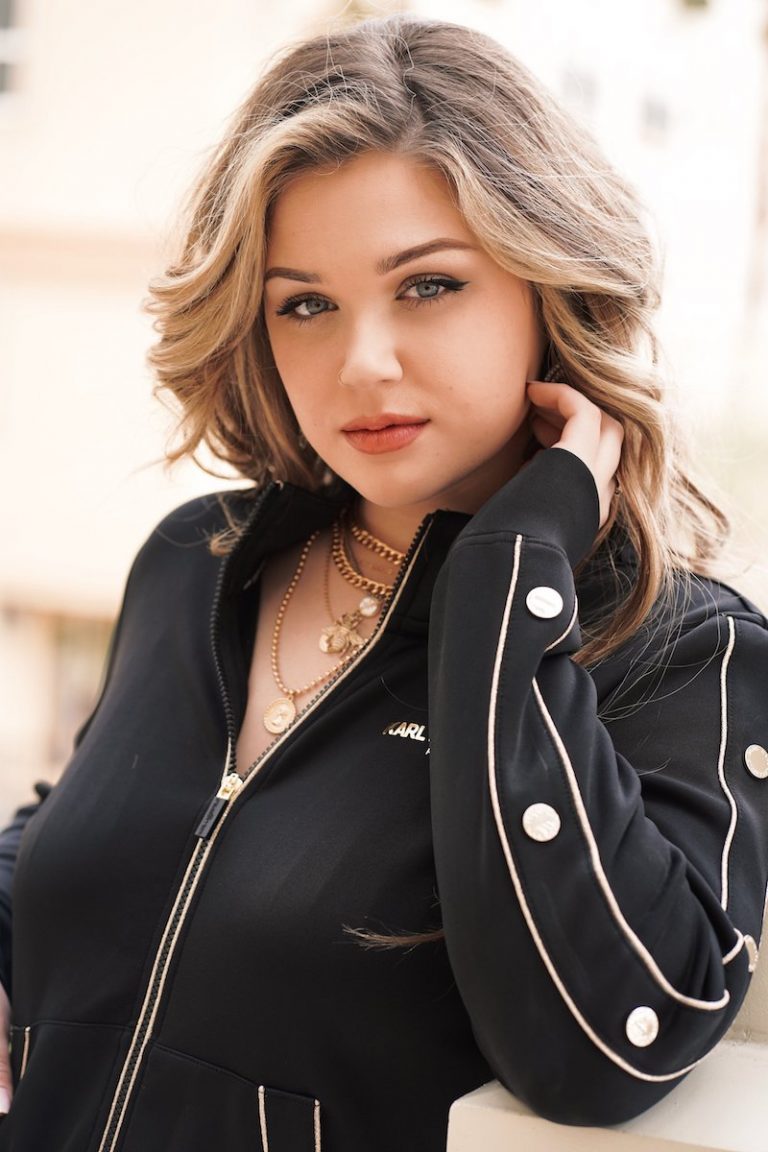 Chesney Claire is a 19-year-old singer-songwriter based in Las Vegas, NV. Not too long ago, she released an appealing music video for her “Come Alive” single featuring (singer-songwriter/producer) Jai Sessions.

‘Come Alive’ tells an intriguing tale about a young woman who is on the prowl at 3 AM for someone to give her heart to. Apparently, she’s running out of options and doesn’t like being alone. Later, she meets a guy who wants to make her growl.

‘Come Alive’ contains a relationship-based narrative, ear-pleasing vocalization, and tuneful melodies that will resonate well with fans of Ayelle, Sofi de la Torre, and Ella Collier. The likable tune possesses melodic instrumentation flavored with contemporary pop and dark R&B vibration. Furthermore, “Come Alive” serves as a tasty appetizer to what listeners can expect to hear from Chesney Claire in the near future.

At the age of 16, Chesney Claire started gigging at local bars in her hometown, Louisiana. Three years later, after her high school graduation, Claire and her mother moved to Branson, MO, in search of music opportunities and a career boost. Shortly afterward, she started writing music and recording with Rich Brown of Atlantis Recording.

I come alive when it’s after midnight 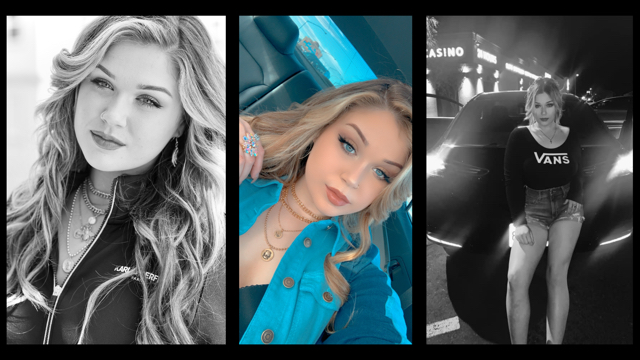 In late 2019,  Chesney Claire and her mother made another strategic move to Las Vegas, where she worked with producers on original music. By 2020, Industry awards were pouring in. Claire was nominated for an independent music award for her cover of Michael Jackson’s “Bad” single. Also, she was nominated for Best Upcoming Vocalist at the Las Vegas Music Awards. Later, she won Female Vocalist of the Year at Indie Star Radio in Hollywood, California. 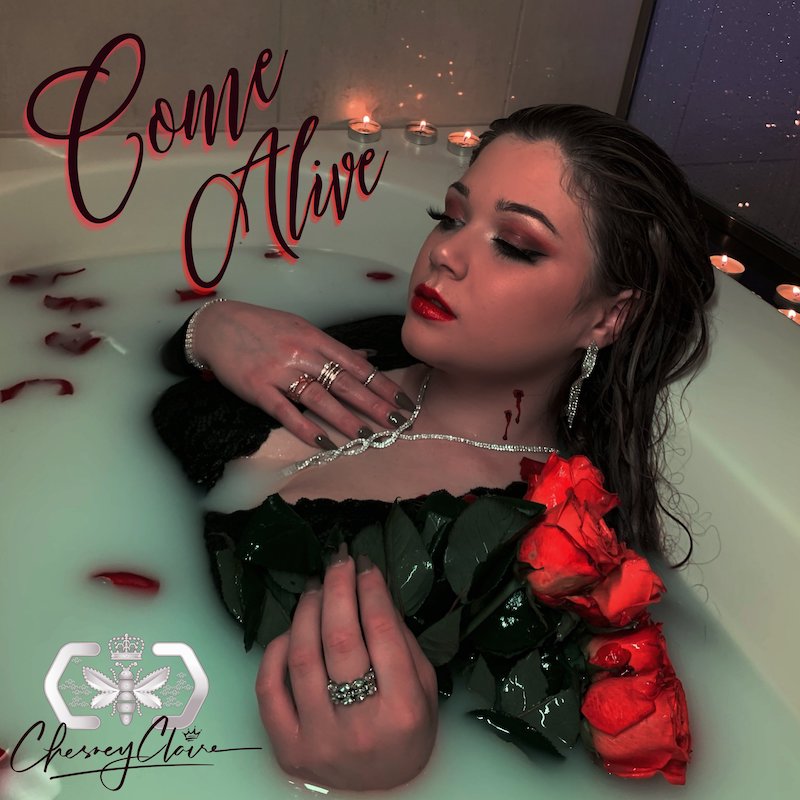 David Davidian (TM for Alice Cooper and The Hollywood Vampires) manages Chesney Claire. The Banner Agency in Nashville, TN, is her booking agency. Claire’s plan is to keep writing and making music that people love.

We selected Chesney Claire to be featured on our website via a recent Reverbnation campaign. We recommend adding her “Come Alive” single to your favorite urban pop playlist. Also, let us know how you feel in the comment section below. Mel Blanc’s famous catchphrase, “That’s All Folks!” Thanks for reading another great article on Bong Mines Entertainment. And always remember that (P) Positive, (E) Energy, (A) Always, (C) Creates, (E) Elevation (P.E.A.C.E).