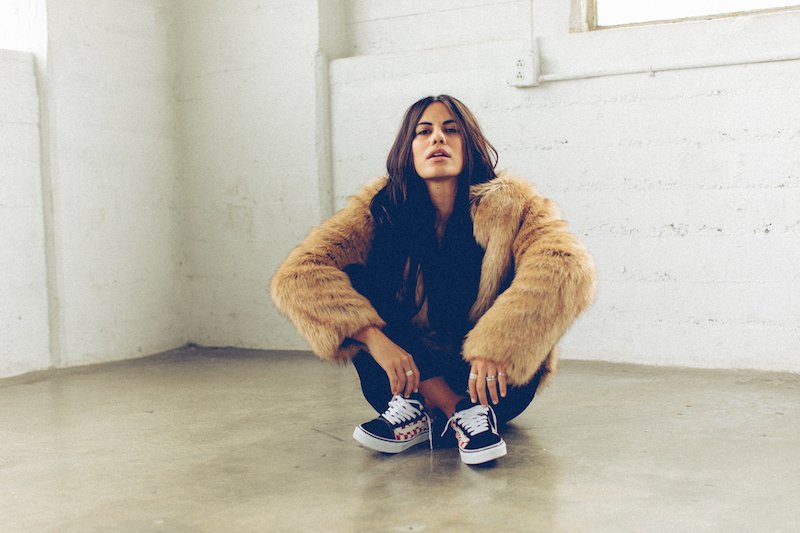 Sofi de la Torre is an independent pop singer based in Los Angeles, California. Not too long ago, she released a hot urban pop tune, entitled, “Run That Back”.

“There’s something in the air and only you and I know it. So don’t play dumb ‘cause you know I can make you beg for it. The floor, the bed, the kitchen, anywhere you like, boy. Know you want, know you want some of that, some of that ooh la la la.” – lyrics

‘Run That Back’ contains a spicy storyline, ear-welcoming vocals, and boomin’ instrumentation flavored with an urban electro-pop scent. 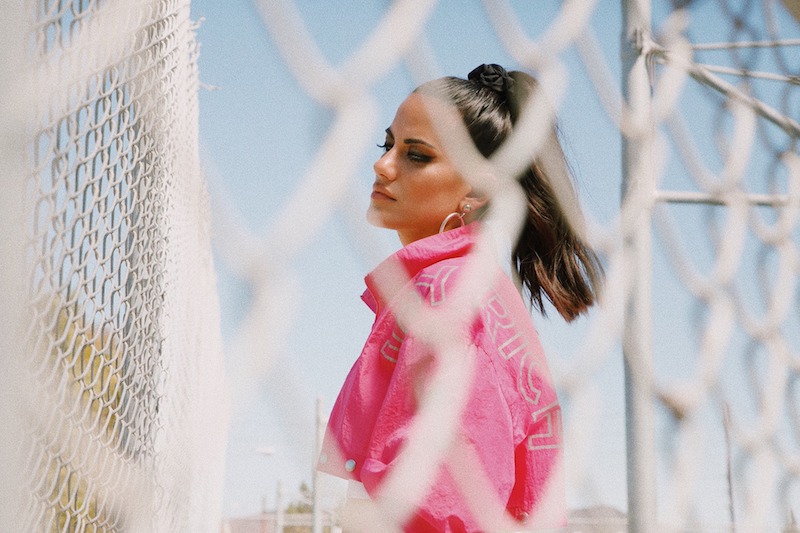 “I feel the most empowered I’ve ever been in my career. I think ‘Run That Back’ showcases that. Bold record in all senses. Production and songwriting-wise. Proud of it and happy it’s out in the world!” – Sofi de la Torre

Sofi de la Torre’s sound is inspired by her global travels. Also, her music pulls from real experiences lived between moving from Spain to London to Berlin to Los Angeles over the last couple of years.

We recommend adding Sofi de la Torre’s “Run That Back” single to your personal playlist.