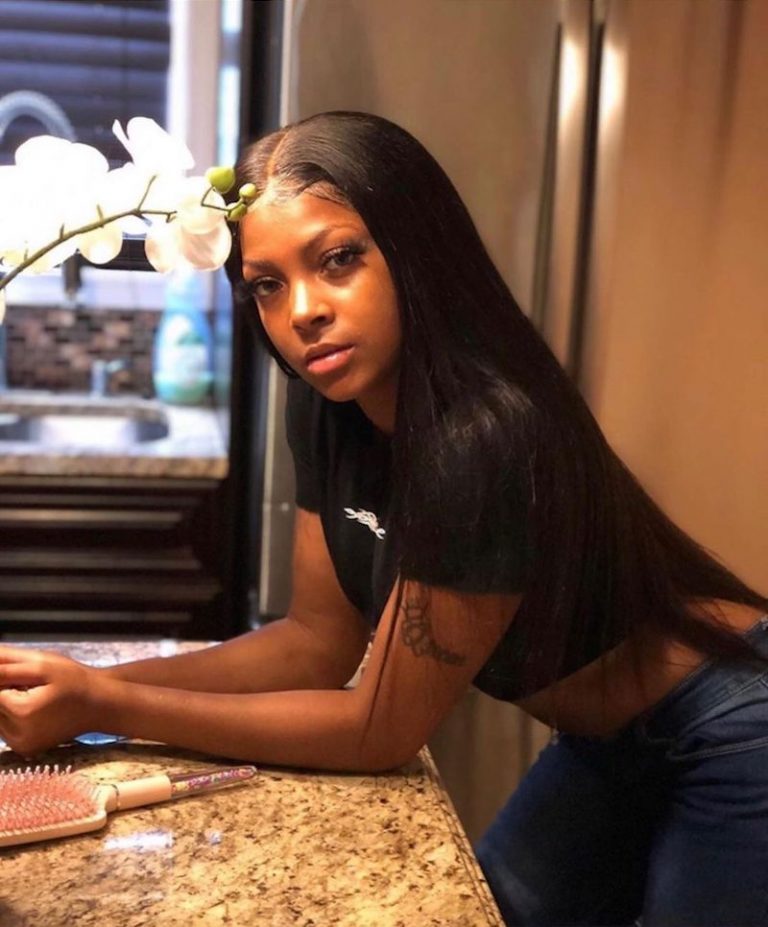 Tinkaa G is an up-and-coming independent rapper from East Orange, New Jersey. Not too long ago, she released a passionate post-breakup rap tune, entitled, “Stupid,” produced by Saint Cardona.

“You lost me now watch how you suffer. Ya shawty is lame, that b*tch for the gang. So, baby, don’t tell me you love her. She could never compete with me, all that you see in me you’ll never find in another. And you lost me you missing out, watch how you kissing now. You know how b*tches could get around. You be on that sucker sh*t, ready to cuff em’ quick. Sooner or later you’ll figure out these b*tches ain’t down for you. N**** they just wanna clown on you.” – lyrics

‘Stupid’ tells a dramatic tale about a desirable young woman who boldly addresses her ex-boyfriend and his new girlfriend. Apparently, she’s irreplaceable, second to none, better-than-bad, the best her ex ever had. Therefore, she tells him that his new girl is lame, and she will never compete with her in this lifetime. Also, she warns her ex that his lame girlfriend will mess his life up and leave him with nothing. Later, she calls her ex a fan and admits that she can’t wait to see his face when she finds a new man. 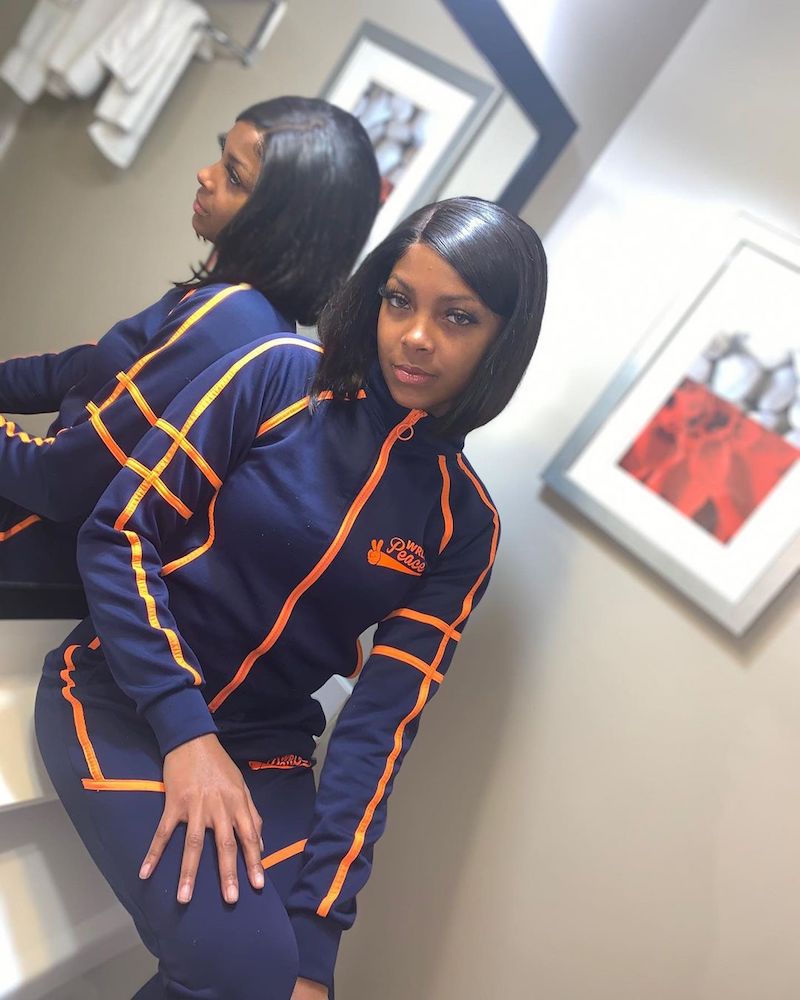 “You can’t replace me with no new b*tch. I mean you can try, but you know the vibes. Can’t one up on me n**** you wish. And I was the best no Khaled. The realest you had, and that’s valid. And, baby, I’m bad as f***. You missing on me, is you mad or what?” – chorus

‘Stupid’ contains a post-relationship-based narrative, aggressive vocals, and appealing lyrics. The likable tune possesses melodic instrumentation flavored with a hardcore hip-hop aroma. Furthermore, “Stupid” serves as a wonderful presentation of what listeners can expect to hear from Tinkaa G in the near future. 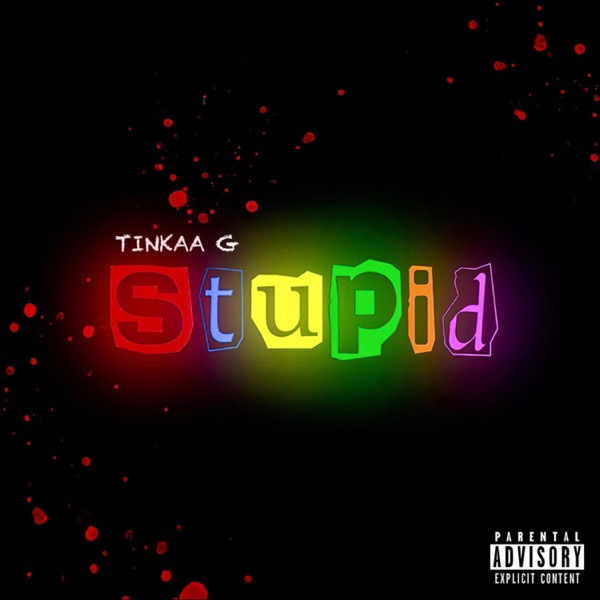 Tinkaa G was one of the select few artists that we hand-picked to be featured on our website via a recent Reverbnation campaign. We recommend adding her “Stupid” single to your favorite playlist. Also, let us know how you feel in the comment section below. Mel Blanc’s famous catchphrase, “That’s All Folks!” Thanks for reading another great article on Bong Mines Entertainment, and always remember that (P) Positive, (E) Energy, (A) Always, (C) Creates, (E) Elevation (P.E.A.C.E).