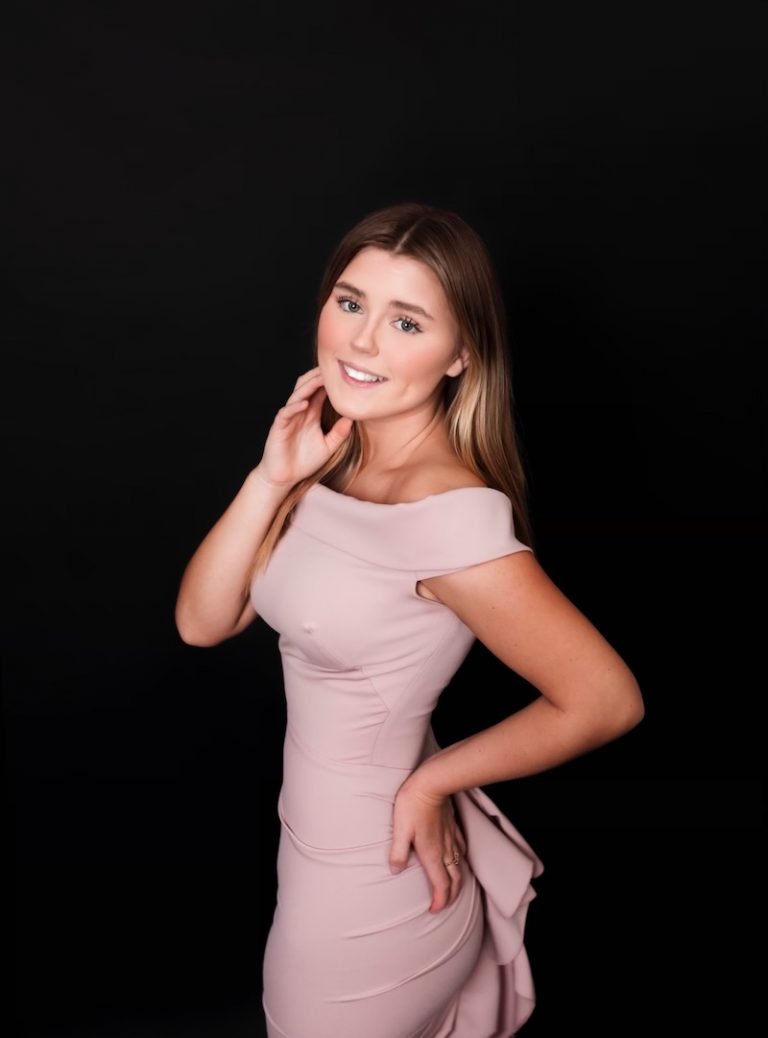 Ada LeAnn is a 15-year-old up-and-coming singer-songwriter from Michigan. Not too long ago, she released an adorable contemporary pop tune, entitled, “Young Love.”

“We were living in the moment, never had a care in the world. Do you wish that we could go back? What if we could go back to summer nights and holding me tight? Chasing butterflies in mid-July. Do you remember sneaking out of your parent’s house? We’d do anything to just get out. I didn’t know how much I’d miss it.” – lyrics

‘Young Love’ tells a charming tale about a young woman who reminisces about a blissful moment in time shared with her significant other. Apparently, they used to be on top of the world, the perfect match. However, things didn’t work out as planned, and they eventually outgrew their once-budding relationship. Now, she’s having flashbacks and wishing they could go back to the warm summer nights when they used to cuddle in each other’s arms.

“We were perfect on paper, but now we’re more like strangers.” 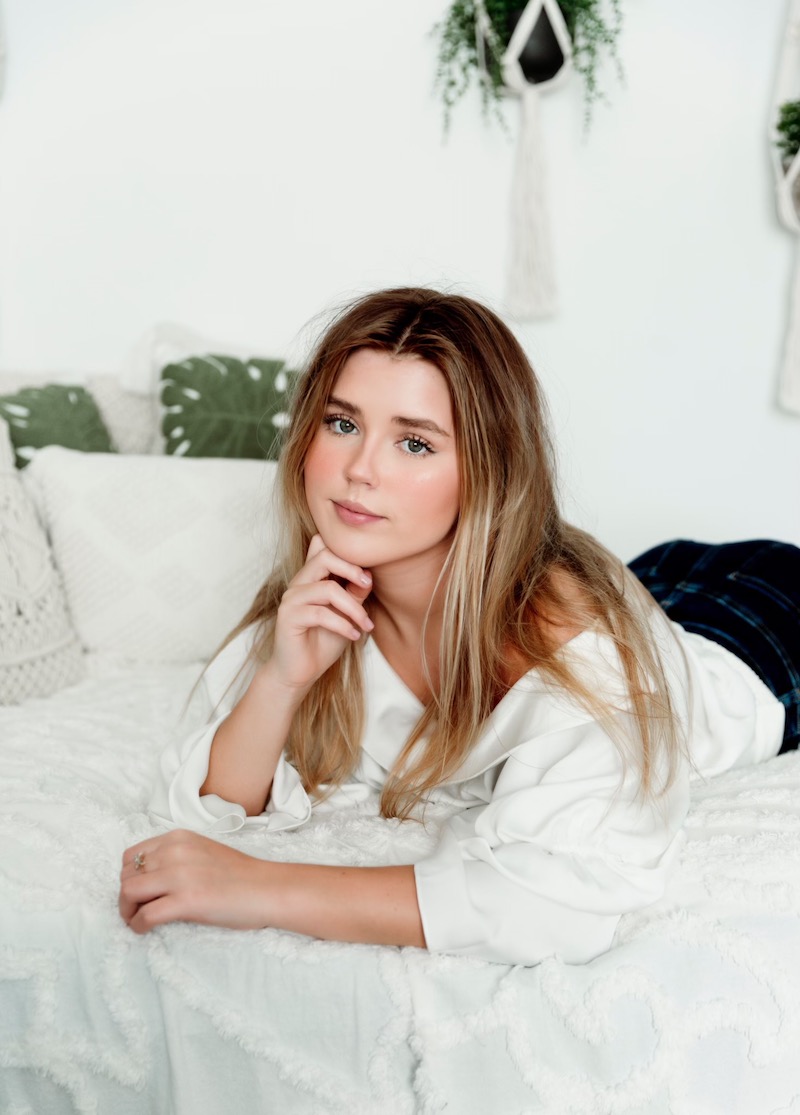 “‘Young Love’ is a reminiscent song about a past relationship that didn’t quite work out the way it was initially planned. ‘Young Love’ looks upon this relationship in a positive manner, and sparks curiosity of what could have been if the relationship continued.” – Ada LeAnn explained

Ada LeAnn has been singing since she was 10-years-old. However, she would never sing in front of anyone, not even her family. Then, she started playing small parts in her middle school plays and musicals, and that experience helped her overcome her fear of singing and sharing music. At the age of 13, she sang her first solo in a local singing competition and won first place. Since then, she has won several other competitions and has become a very sought-after performer locally in Michigan. Currently, LeAnn travels to Nashville, Tennessee, where she is being developed into a future star with songwriting capabilities.

“Do you remember sneaking out of your parent’s house?” 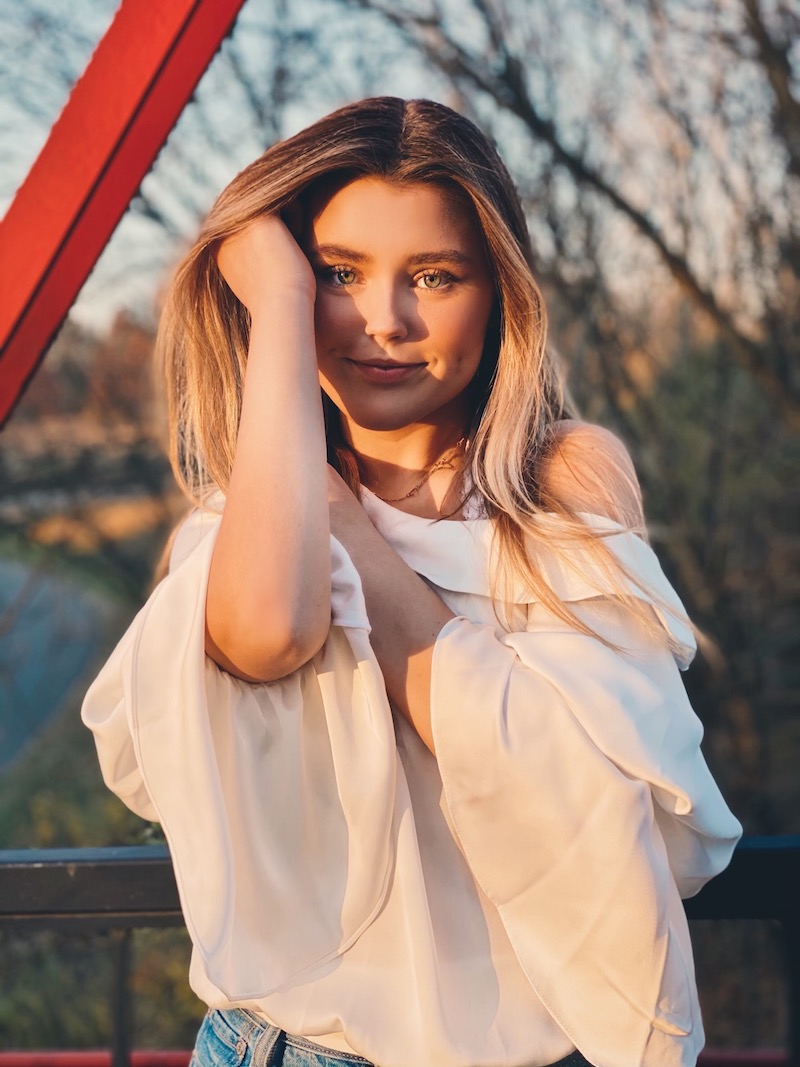 Ada LeAnn’s “Young Love” single has been on the Indy Café’s Top Ten countdown for 25 weeks. The song has spent 18 weeks at #1 on this countdown and is currently trending at #7. Also, “Young Love” has won LeAnn a Radio Music Award for “Best Country Teen Artist” and is currently in the semifinals for the International Songwriting Competition. 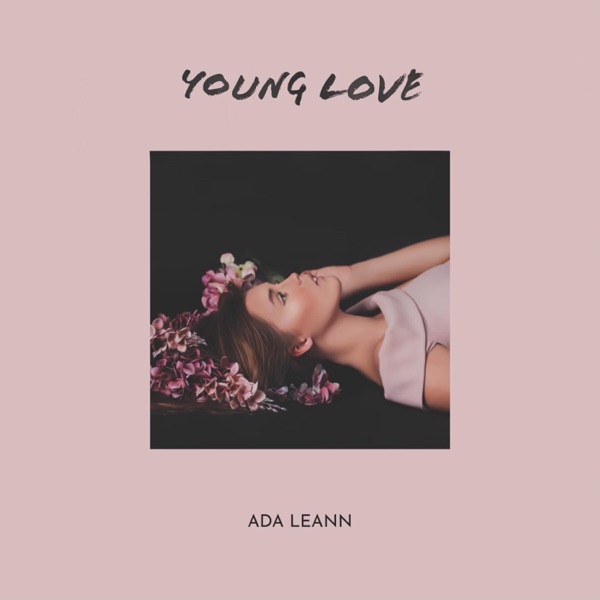 “I have really grown into myself and found myself as an artist and decided what kind of music I want to put out there. This EP is a representation of me and my music as an artist. I’m so ecstatic at just the thought of you guys hearing these songs.” – Ada LeAnn stated

Ada LeAnn was one of the select few artists that we hand-picked to be featured on our website via a recent Reverbnation campaign. We recommend adding her “Young Love” single to your favorite playlist. Also, let us know how you feel in the comment section below. Mel Blanc’s famous catchphrase, “That’s All Folks!” Thanks for reading another great article on Bong Mines Entertainment, and always remember that (P) Positive, (E) Energy, (A) Always, (C) Creates, (E) Elevation (P.E.A.C.E).