Aliyah is a singer-songwriter and performer based in London, England. Not too long ago, she released an alternative-R&B tune, entitled, “Overrated”.

“This love will stain, it’s right here to stay. I can’t seem to walk away from it. ‘Cause every time I try to brush out the pain, I blow just like propane. And you can’t seem to understand that this is all I’m asking for. Your body on top of me, encore. But you’re so overrated.” – lyrics

‘Overrated’ tells a bittersweet tale about a young woman who shares a problematic relationship with her significant other. Apparently, she wants to walk away from what they have because her companion is a deceiver and a very bad match for her. However, she still loses her mind whenever her partner comes around.

“All of this has no meaning, just a game with no feelings involved.” 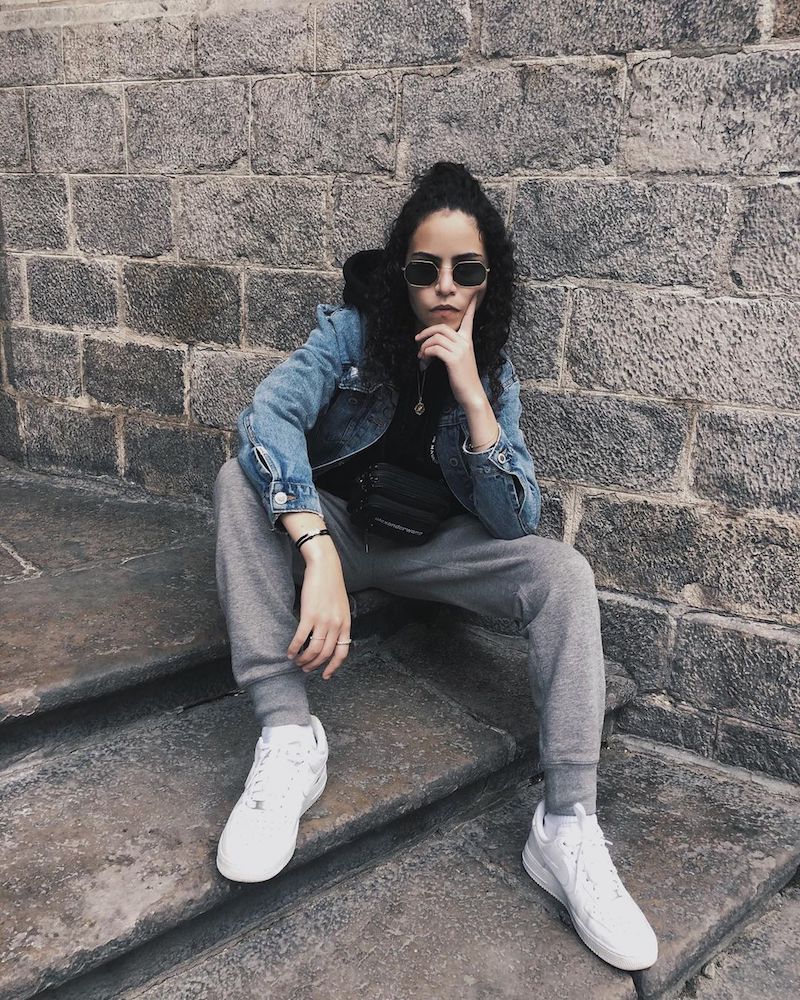 “‘Overrated’ speaks of heartbreak and being greater than pain. Also, it speaks about how the person we fell in love with ends up being overrated and no good for us.” – Aliyah stated

Aliyah’s songwriting is inspired by ‘90s R&B singers, who play a major role in the young singer’s life. Her lyrics reflect the emotions she feels, and it has always been really important to her to translate all of her feelings into words. Currently, Aliyah is focused on treating the aspect of herself she tried hiding throughout her life by creating a mixture of dark-pop and R&B pieces of art. Furthermore, her “Overrated” single serves as a taste of what listeners can expect to hear on her latest album, entitled, “13”. The project is all about connecting with heartbreak and analyzes every step of a relationship.

We recommend adding Aliyah’s “Overrated” single to your personal playlist. Also, let us know how you feel in the comment section below.