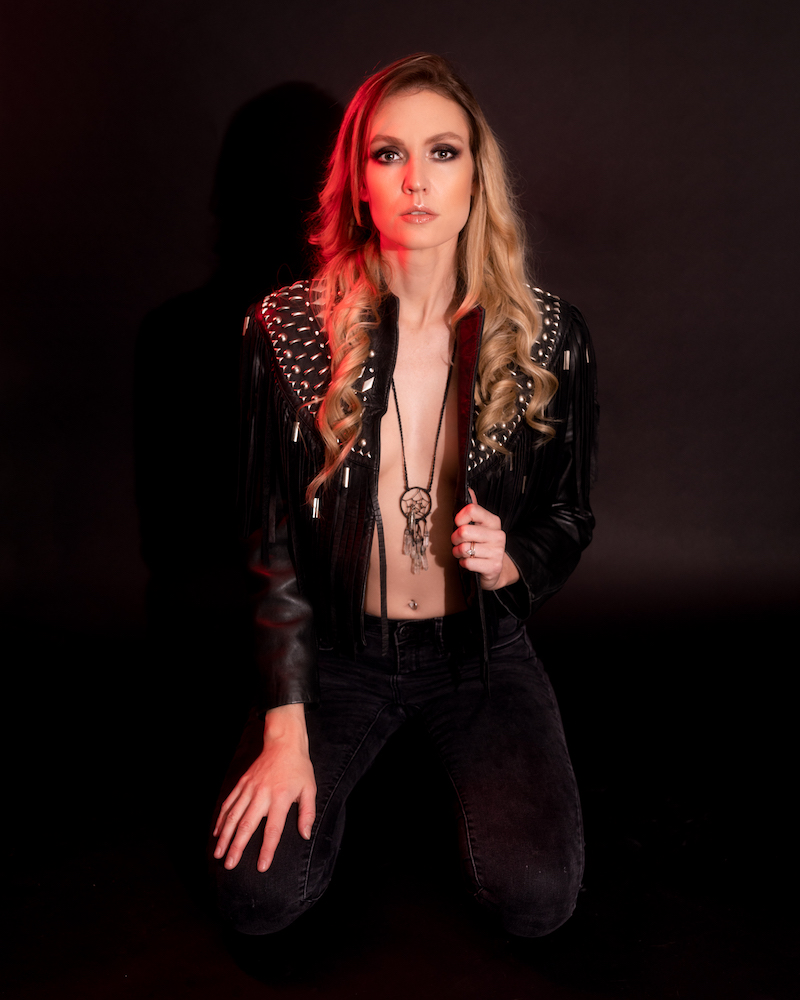 MORRISON releases a music video for her “9 Lives” single

MORRISON is an up-and-coming Miami-based singer-songwriter from Maine. Not too long ago, she released a music video for her “9 Lives” single.

“I poured my heart and soul into this video. It is truly an expression of me and my life. I embrace my dark side, but I have also learned how to let in the light. It’s all about balance.” – MORRISON

‘9 Lives’ tells a haunting tale of a young woman who likens herself to a cat because she feels she has lived nine lives.

Apparently, this time around, she’s not afraid to die because she has been there and done that so many times.

Before, she used to be afraid and would hide when monsters used to run after her. But now, she chases them away because she finally feels at peace within herself. 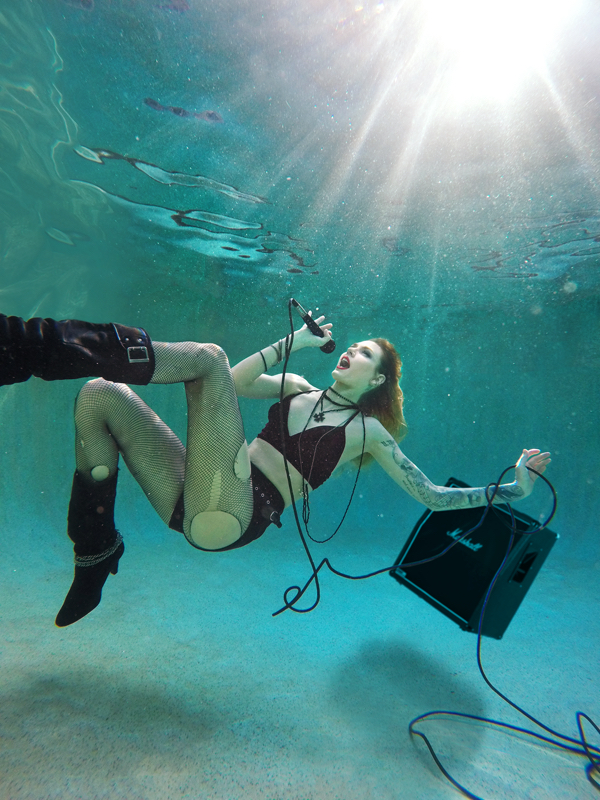 “This song is about how I lived with a lot of fear and discomfort for most of my life. I always felt like an outsider, standing alone in a crowded room. Now that I’ve overcome that feeling, I have a new freedom. Also, I’m able to look back on my life and appreciate it for everything that it was and is now. I felt it was important to record this song because I want to let people know that they are not alone out there. I personally battled alcohol addiction and now I’m writing music about all my experiences through life, good and bad.” – MORRISON

In 2009, she moved to Miami. While there, she sang lead vocals and wrote all of the songs for the popular rock band, Dorothy’s Surrender. Not too afterward, the band broke up, and MORRISON was left to pursue a solo music career.

“Life is beautiful, but it can also be very painful. ‘9 Lives’ is about finding that beauty through the suffering and turning it into something extraordinary.” – MORRISON

MORRISON has experienced both a troublesome and lovely life. Also, she has survived a hard-fought battle against alcoholism, and now she channels her emotions and experiences into her music.

Her songs tell tales of overcoming pain and rising back up on the other side where the light shines bright.

“When I was young I felt alone. Never felt like I had a home. Showered and surrounded by love, watching myself from up above. What was to become of me? Would I feel eventually whole? Lost and searching far and wide. All this time it was inside.” – lyrics

Also, the likable tune will be featured on MORRISON’s upcoming album, set to be released late 2019.

We recommend adding MORRISON’s “9 Lives” single to your personal playlist. Also, let us know how you feel about it in the comment section below.