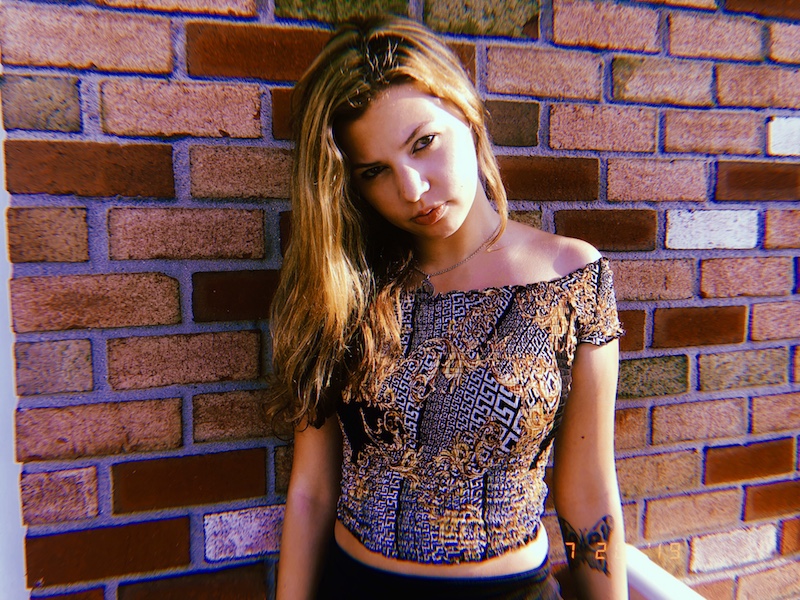 Kayla Stockert releases an emo-pop tune, entitled, “Where Did You Go”

Kayla Stockert is an up-and-coming singer-songwriter from New York. Not too long ago, she released an emo-pop tune, entitled, “Where Did You Go”.

Kayla Stockert – “Where Did You Go” single

“There was a time when we were golden with your hand on my heart. You said don’t worry. It’s us forever and we’ll never part. But, like the tides, you pulled away. There you left me where the moon meets the sun. If you knew you couldn’t say it was over before it begun. How could you go?” – lyrics

‘Where Did You Go’ tells a bittersweet tale of a young woman who struggles to get over her significant other’s departure.

Since their emotional breakup, she’s been lonely, in tears, and extremely unhappy. Every night, she lies awake in bed, reminiscing, looking at pictures of them on her cellphone.

Later, she admits that if she would have known, she wouldn’t have wasted her time on a doomed relationship. 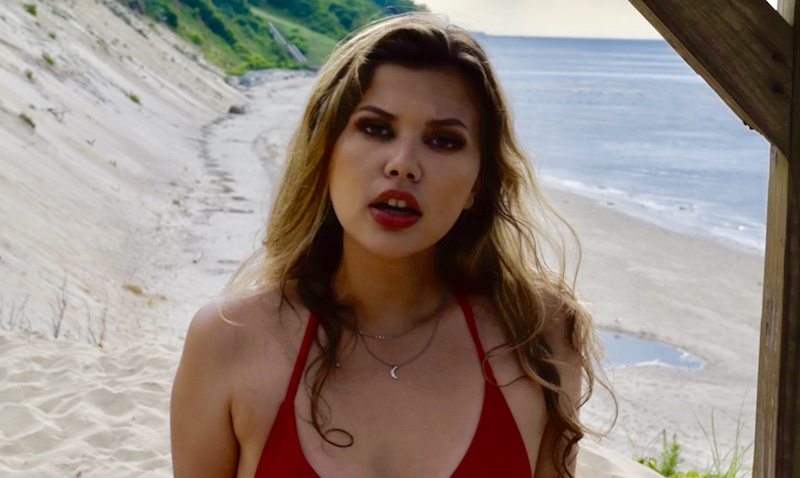 “I wrote this song because it captures a recent emotion I went through perfectly. I was so close to somebody, and then the next moment, they were gone. I’m at a point in my life where I have learned to accept the path that this life has chosen for me. Oddly enough, I was strong enough to let this person walk out of my life simply because they wanted to. This song is just me in my own head still kind of just frustrated. Also, questioning how they could just leave with no explanation of why. Especially, when everything was so perfect. I think this a feeling many of us can relate to.” – Kayla Stockert

She’s been performing since the age of eight. By thirteen, she graduated into writing and performing her own original songs.

Kayla Stockert’s “Where Did You Go” single 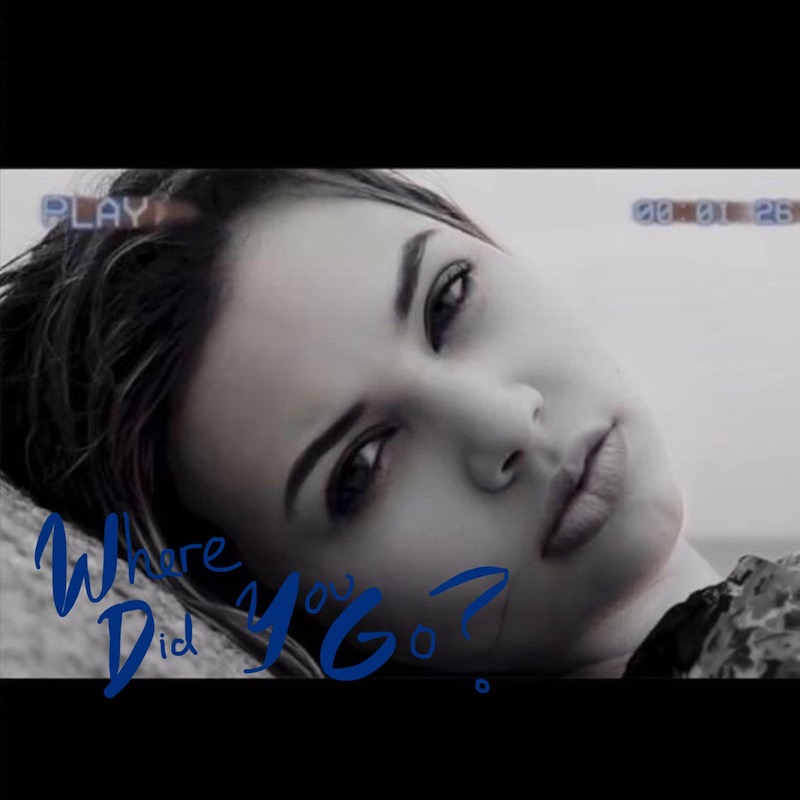 ‘Where Did You Go’ contains a relatable storyline, ear-welcoming vocals, and lush instrumentation scented with an emo-pop aroma.

The likable tune was released and debuted on August 8th, Kayla Stockert’s birthday.

We recommend adding “Where Did You Go” to your personal playlist. Also, let us know how you feel about it in the comment section below.