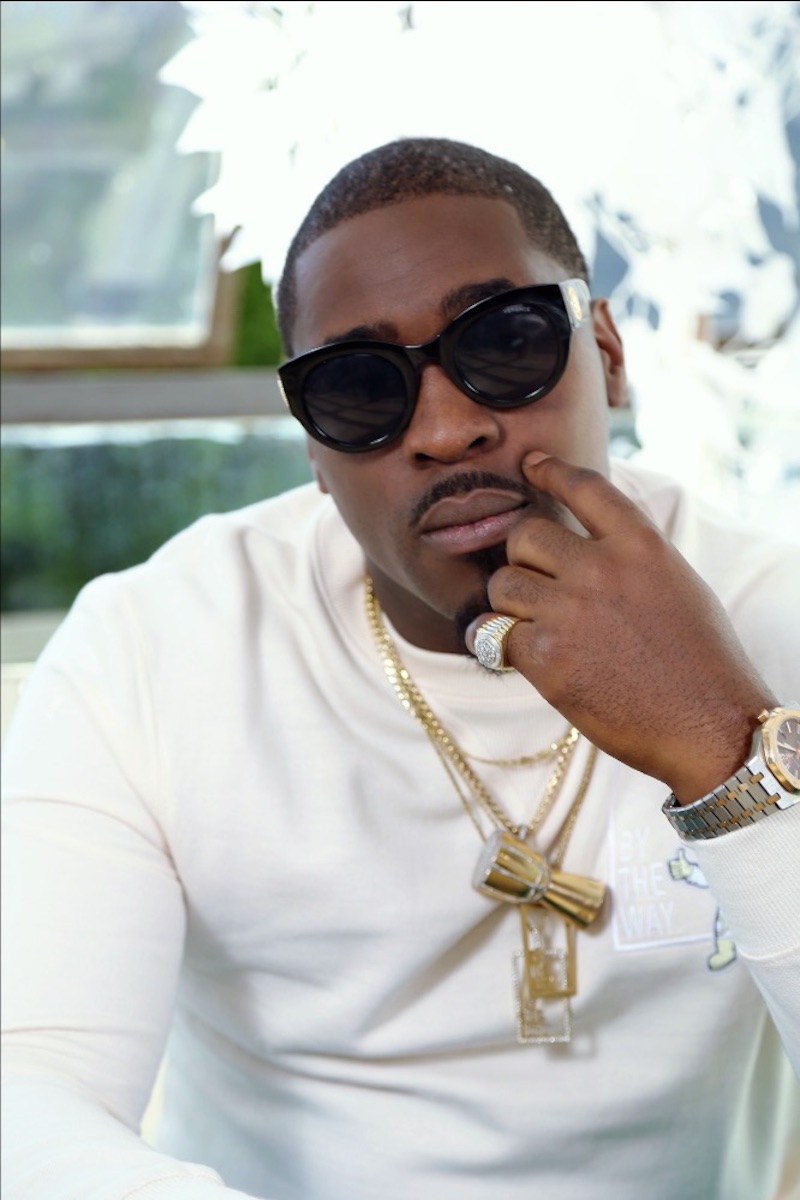 Bongo ByTheWay won’t stop his grind, no matter how many accolades he earns

Bongo ByTheWay (Uforo “Bongo” Ebong) is a Grammy-winning platinum record producer from Nigeria. He was raised in both Florida and Rhode Island and currently resides in Los Angeles, California. Not too long ago, he unleashed quarter-four wins including hits from Ty Dolla $ign (“Status,” “Everywhere”) and DaniLeigh (“My Terms” featuring PARTYNEXTDOOR) to Sevyn Streeter (“Kissez”) featuring Davido and Cordae (“Gifted” featuring Roddy Ricch).

“I grew up appreciating organic sounds. I played in the church, so I grew up listening to Erykah Badu and The Roots. People who really have that feel of the instrumentation. But at the same time, I do appreciate the nuances of technology because they allow you to express yourself in a new way and have different soundscapes that are cutting edge.” – Bongo ByTheWay stated

Bongo ByTheWay grew up in church, where he took to music as an outlet. At the age of eight, he received teachings from his musically-inclined older brother. By the time he was 11-years-old, Bongo was creating his own beats. Seven years later, he landed his first major placement on a Musiq Soulchild’s track. Shortly after earning a Bachelor of Science degree from the University of North Florida, Bongo relocated to L.A. to focus on music full-time. 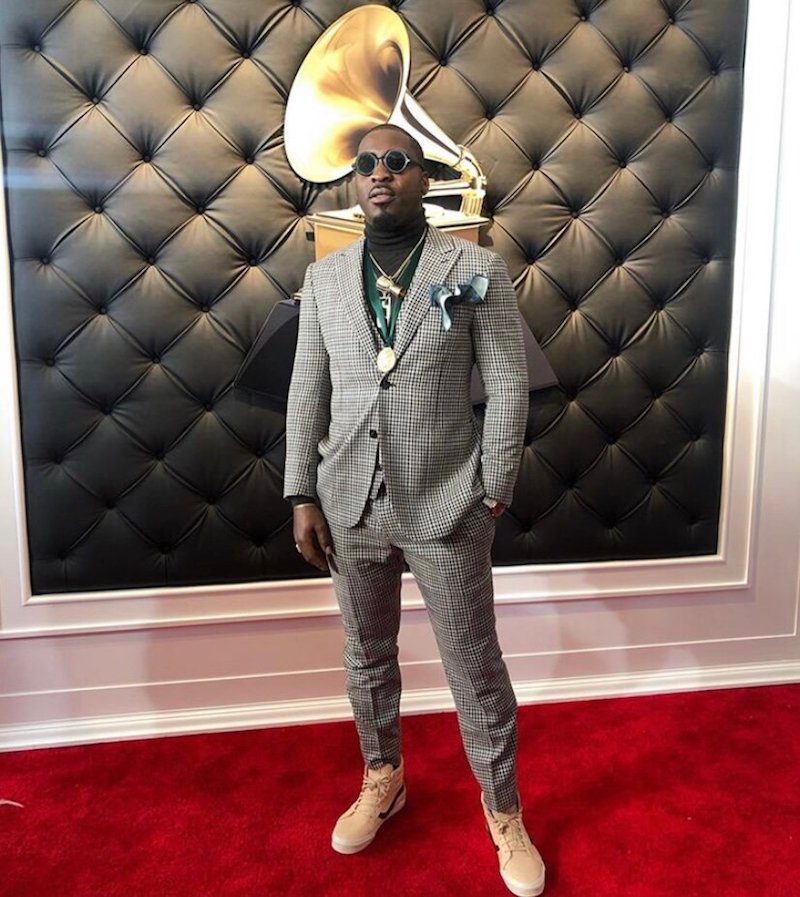 Bongo’s extensive discography has cemented him as one of the most sought-after producers for popular urban music. In the summer of 2020, he secured two Billboard number ones for his chart-topping production on Teyana Taylor‘s “The Album” and Pop Smoke‘s “Shoot for the Stars, Aim for the Moon.” A high-achieving person by nature, there’s no doubt that BongoByTheWay won’t stop his grind, no matter how many accolades he earns. As this super-producer says himself, “If you’re not truly passionate about it, you’re not going to go the extra mile.”

We recommend adding any Bongo-produced track to your favorite playlist. Also, let us know how you feel in the comment section below. Mel Blanc’s famous catchphrase, “That’s All Folks!” Thanks for reading another great article on Bong Mines Entertainment, and always remember that (P) Positive, (E) Energy, (A) Always, (C) Creates, (E) Elevation (P.E.A.C.E).