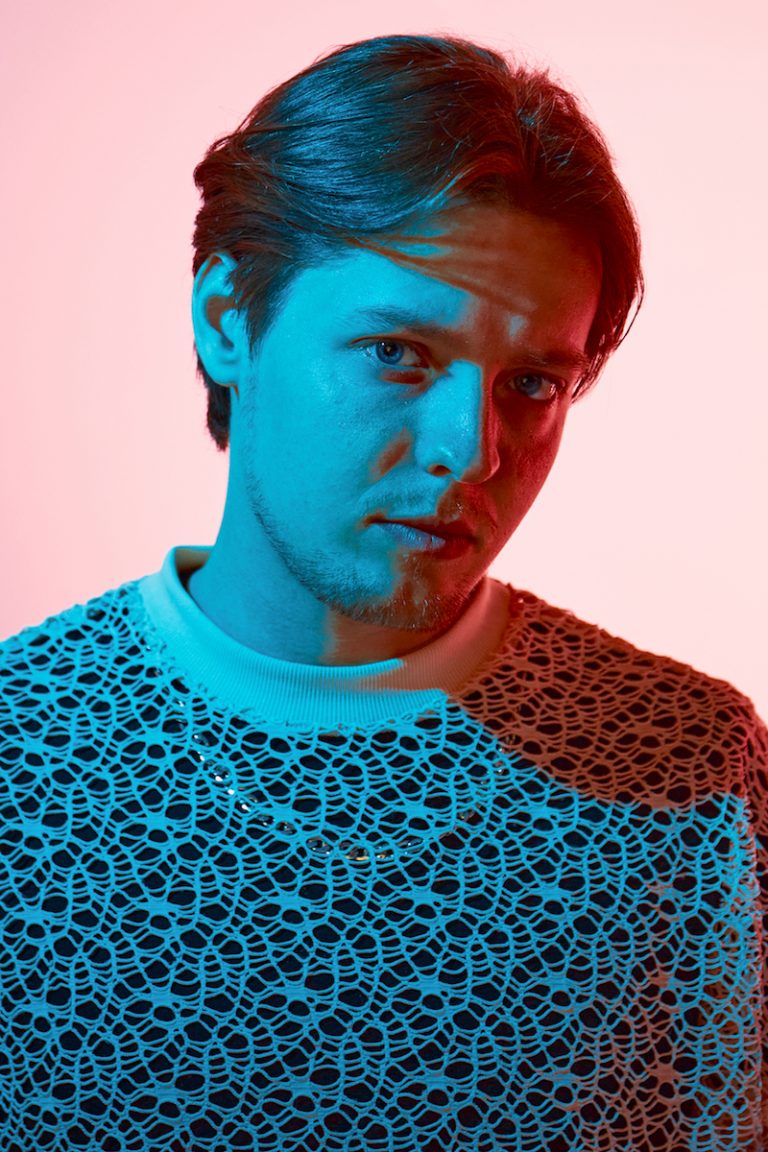 Ben Dolic is a rising singer-songwriter from Slovenia. Not too long ago, he released a heartfelt pop tune, entitled, “Kissing Her, Missing You,” produced and co-written by Gethin Llwyd Williams (Vance Joy, Clide, Picture This, Bow Anderson). The song was mixed and mastered by Jordan Timms of Numen Studios, who has worked with Dua Lipa, Dermot Kennedy, and You Me At Six.

“I think I started a curse on my way back from work. When I saw her face and got lost in space and time. She’s a cool girl, so out of this world. Had me searching for words, yeah, she’s something different. But I’m having sleepless nights. Staring at ceilings looking for meaning, drinking a bottle or two. Picking up pieces, making up reasons why I’m kissing her but missing you.” – lyrics

‘Kissing Her, Missing You’ tells an intriguing tale about a young guy who finds himself dating an amazing person. Apparently, he’s happy but feels guilty because he misses his ex-partner. Therefore he asks his ex, “If I bought a house on the hills with a pool inside the lobby, would you find time to talk?”

‘Kissing Her, Missing You’ contains a past relationship-based narrative, nostalgic lyrics, and ear-pleasing vocals that will resonate well with fans of AJ Mitchell, Jeremy Zucker, and Tate McRae. The bittersweet tune possesses guitar and drum-laden instrumentation flavored with contemporary and alternative-pop elements similar to “Mood” by 24kGoldn. Furthermore, the vocals for “Kissing Her, Missing You” were recorded in Ben Dolic’s bedroom and the song was worked on in four countries.

“I wanna feel something that I never feel.”

“‘Kissing Her, Missing You’ is about a phase in my life where I’d just moved to another country to pursue music and had to break up with my first girlfriend, as we couldn’t handle the long distance. I started dating around and using dating apps but all of the attempts left me feeling empty, as I just wanted one specific person, no matter how beautiful, smart or funny anyone else was. The song is about attempting to get under someone to get over someone else and completely failing.” – Ben Dolic explained

At just 24 years old, Ben Dolic has performed with Zara Larsson, Rita Ora, and Olly Murs. His releases have amassed over ten million streams worldwide and his music videos have gained over two million views to date. Also, Ben has performed at the Konya Büyükşehir Arena in Turkey to an audience of over 40,000. Furthermore, he’s a self-taught pianist and guitarist who is heavily involved in all creative aspects of each release, including songwriting, artwork, website design, and music video production.

“I’m kissing her but missing you.”

“We (Ben and Gethin Williams) wrote the song in a hotel room over Zoom during the release weekend for ‘Stuck in My Mind.’ It used to sound completely different and a lot rougher, but we totally turned it around. We did pretty much everything ourselves. I recorded the vocals in my bedroom and the single artwork was shot in my manager’s kitchen. I’ve had to keep this release a secret for such a long time and I can’t wait for the world to hear it.” – Ben Dolic explained

Ben Dolic is known for his emotional, stripped-back vocals, limitless atmosphere, and powerful falsettos. He creates what he describes as good vibes you can cry to. With lyrics about love, relationships, and mental health, Ben echoes the sounds of genre-blending artists. His inspirations include Michael Jackson, The Weeknd, and Justin Bieber.

“Kissing Her, Missing You” single 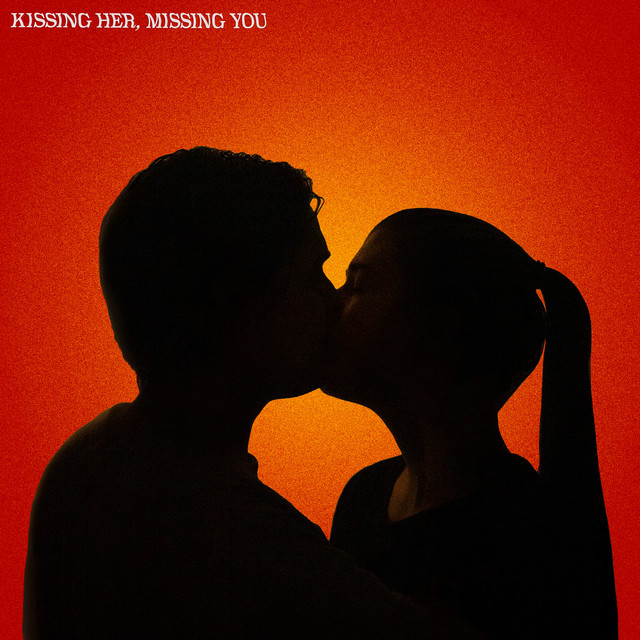 We recommend adding Ben Dolic’s “Kissing Her, Missing You” single to your favorite contemporary pop playlist. Also, let us know how you feel about it in the comment section below. Mel Blanc’s famous catchphrase, “That’s All Folks!” Thanks for reading another great article on Bong Mines Entertainment – the hot spot for new music. Furthermore, always remember that (P) Positive, (E) Energy, (A) Always, (C) Creates, (E) Elevation (P.E.A.C.E).