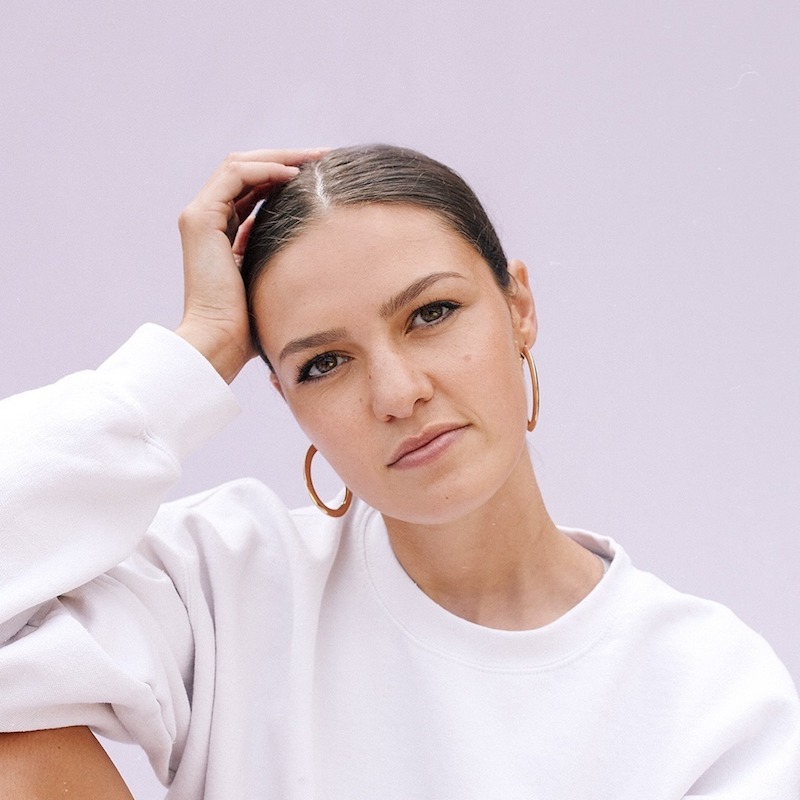 Bow Anderson is a quickly rising singer-songwriter from Edinburgh, Scotland. Not too long ago, she performed her “Island” and “Everybody Wants To Rule The World” singles LIVE for Vevo DSCVR Artists to Watch 2021.

“After being messed over countless times in relationships, it’s that moment when you’re finally over someone and how good that feels. ‘Island’ is about knowing your worth and knowing you deserve the best because you’re a diamond.” – Bow Anderson explained that “Island” is about empowerment

Vevo DSCVR is an annual series that highlights artists who are shaping the future of music. One of these artists is Bow Anderson, an incredible new talent who has already received massive shout-outs from iconic legends such as Sir Elton John and Cyndi Lauper. The artist-to-watch big “a-ha” moment arrived when she heard the “Dreamgirls” soundtrack. Soul, Motown, Aretha, Otis, Etta – her new obsession had arrived, and it led her to London. She’s been there working on music for the last five years, trying to put a modern spin on a classic feel.

“To be a Vevo DSCVR Artist to watch is pretty crazy!! I’m so excited and grateful to have been picked. Having the support of Vevo is truly a bucket-list moment and I am very honored.” – Bow Anderson stated

Every musical era brings forth a new generation of exceptional talents, and Bow Anderson’s name should definitely be mentioned in that admired class. If you haven’t heard her music, then you are surely missing out on a real treat. It’s very ear-welcoming the sophisticated way she blends sullen lyrics of romance with chipper tunes. Feel free to sway, sing, and shake to Anderson’s music, which is a beautiful blend of groove and sass.

Check out Bow Anderson’s video performance of her “Everybody Wants To Rule The World” single to fully understand why Vevo included her in their DSCVR Artists to Watch program.

Bow Anderson – “Everybody Wants To Rule The World” performance

“Charmed by her extraordinary voice, carried with a mixture of soul-pop and hip-hop elements, I felt myself instantly gripped when listening to Bow Anderson for the first time. Bow manages to show an incomparable lightheartedness through her music, even when touching upon heartbreak in some of her songs. After joining our DSCVR at Home series earlier this year, we are very excited to have Bow as one of our Artists To Watch 2021. As we believe she is destined for big things!” – stated Annamaria Allertz (Content & Programming Manager, Germany)

Few brand new artists have announced their arrival to the pop arena quite like Bow Anderson. Woven throughout her tracks are the threads that have inspired the 23-year-old’s life: the passion and bombast of the ’60s soul, strong female role models, and the beats and attitude of modern hip-hop.

Bow Anderson said “Sweater” was the first tune that sounded like a “blueprint track” for a “Bow Anderson” sound. Also, she stated that music is therapy and she feels good when she’s playing. Her goal in life is very simple: “headline Glastonbury and have people sing back the songs.”

Bow Anderson – “Everybody Wants To Rule The World” 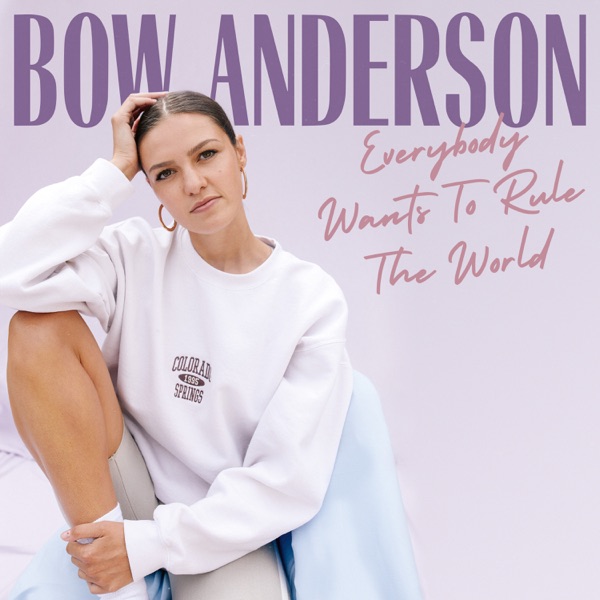 We highly recommend adding Bow Anderson’s “Island” and “Everybody Wants To Rule The World” singles to your favorite playlist. Also, let us know how you feel in the comment section below. Peace.